Rosh Hashanah begins in the evening of Sunday, September 29 and lasts for two days, ending on Tuesday, October 1. The celebration starts on the first day of the seventh month of the ecclesiastical year, known as Tishrei. Rosh Hashanah is the first of what is known as High Holidays or High Holy Days, a ten-day stretch which ends with Yom Kippur.

During Rosh Hashanah, Jews from around the world celebrate God’s creation of the world.

The celebration is one of the most important in the Jewish calendar and marks the beginning of the civil year according to the teaching of Judaism.

According to the Hebrew bible, the holiday also commemorates the anniversary of the creation of the first man and woman – Adam and Eve.

This is also known as the inauguration of humanity into God’s world. 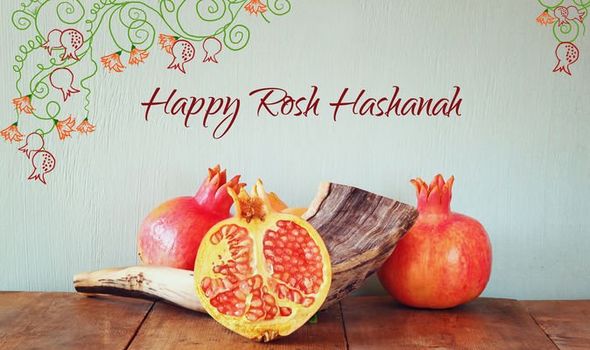 How do you wish someone a happy Rosh Hashanah?

If you would like to wish somebody a happy Jewish New Year, you can say “L’Shanah Tovah” which is Hebrew for “A Good Year.”

You can also say “Shanah Tovah um’tukah” which means “May you have a good and sweet new year.”

A more formal greeting is “L’shanah Tovah tikateivu v’teichateimu”, which means “A good year, and may you be inscribed and sealed (for blessing in the Book of Life).”

Another is “a gut gebentsht yor” which translates to “a good blessed year”.

The formal Sephardic greeting is “Tizku Leshanim Rabbot” which means “may you merit many years”, to which people answer “Ne’imot VeTovot” which translates to “pleasant and good ones”. 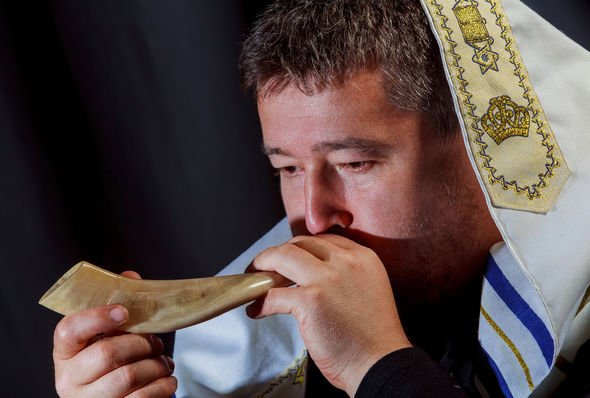 How is Rosh Hashanah celebrated?

Holiday traditions vary around the world and from family to family, but one typical celebration involves a special prayer service is held at synagogues.

During the Rosh Hashanah service, a traditional instrument made from the horn of a kosher animal – usually a ram – is blown.

Another feature of Rosh Hashanah is charity or giving to those who are in need and this is known as tzedakah.

During Rosh Hashanah, good deeds are undertaken in the hope of God sealing the names of those doing them in the “Book of Life”. 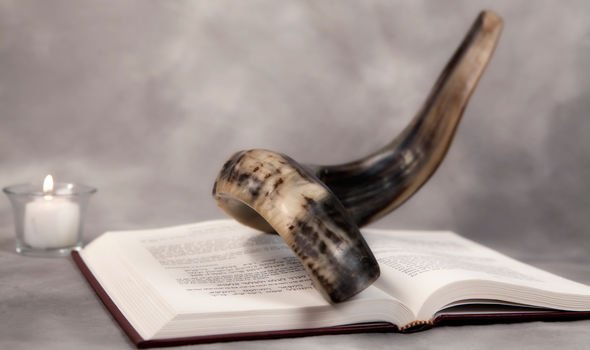 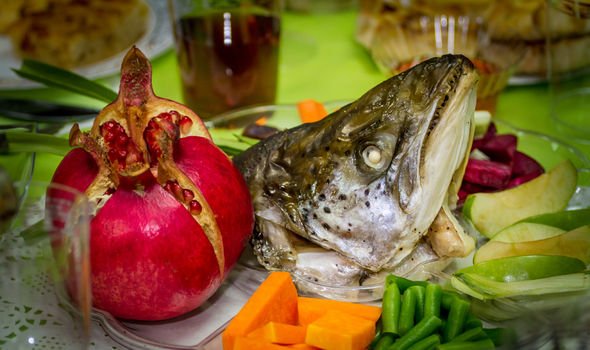 Having your name sealed in the “Book of Life” would then guarantee a happy year to come.

One important aspect of Rosh Hashanah observances is the food, which is often shared with friends and family, as well as special meals included as blessings.

During the celebration, sweet foods are eaten to secure a sweet new year, as well as fruit such as pomegranates which have recently come into season.

Usually, the head of a fish is served to remind those celebrating to be like the head and not the tail – which means to be leaders rather than followers