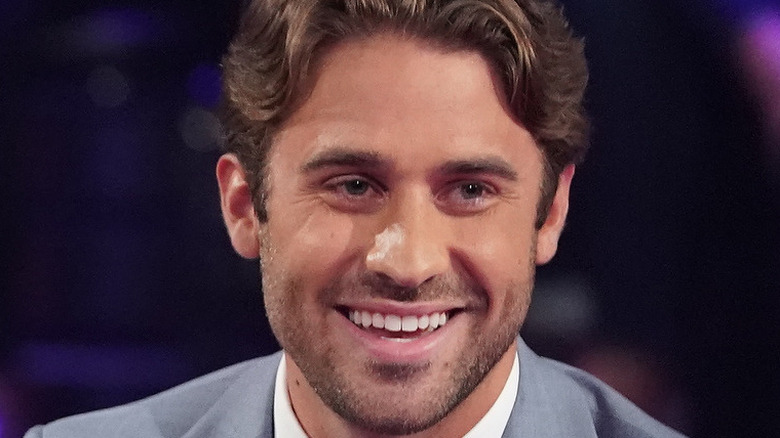 Fans of “The Bachelor” and its various spinoff shows are constantly waiting for new content from their favorite reality television empire. Talk of a new season for any fan is exciting, but it is especially interesting for fans of “The Bachelor” because of the show’s rotating cast. Typically, a contestant who fell short on “The Bachelorette” will get their chance to be the new bachelor during the next season, according to Cinema Blend.

Picking the new bachelor or bachelorette isn’t an easy task, said former host Chris Harrison. “There’s a lot of things … Whoever we choose, it goes to television, story, layers, who’s right at the right time … a lot goes into when we make that decision and who we think is the best at that time.”

With so much riding on casting the perfect bachelor or bachelorette, it’s a cause for speculation for fans each time a new season approaches. According to Us Weekly, executive producer Mike Fleiss has been dropping some hints for members of Bachelor Nation about the upcoming season of “The Bachelor,” and needless to say, fans have some opinions on the subject.

The producer took to Twitter to get fans speculating 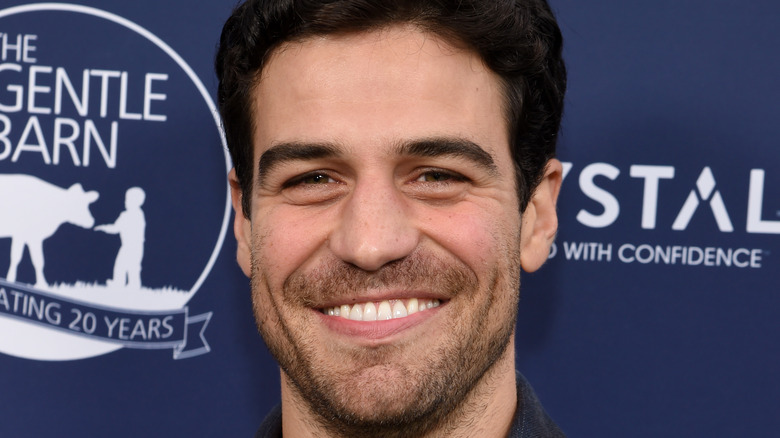 With Season 26 of “The Bachelor” just around the corner, fans have been itching for any hint or rumor surrounding who the next leading man will be. Per Us Weekly, executive producer Mike Fleiss began dropping some hints on Twitter. “All I can tell you right now is that #BachelorNation will be very happy!” the producer tweeted. “Well, maybe not everybody … #TheBachelor.”

The tweets didn’t stop there. The producer continued, “Major announcement regarding #TheBachelor !!! No official decision has been made … Stay tuned. Have an ice cold, gluten-free @OmissionBeer.”

Of course, fans began speculating almost immediately. Many fans are wondering if the new bachelor will be Greg Grippo, a contestant who eliminated himself during an episode of “The Bachelorette.” When bachelorette Katie Thurston refused to return an “I love you” said by Grippo, he chose to walk away from the show in let’s just say … a huff. Subsequently, phrases like “gaslighting” and “acting” were associated with Grippo, and many fans of the show either hate him or love him. Another guess is Joe Amabile, who is competing on “Bachelor in Paradise” as of publication.

Despite the rumors, there has been no official bachelor announcement as of publication. Fans will have to stay tuned and browse Twitter for any more clues until Fleiss finally spills the beans!