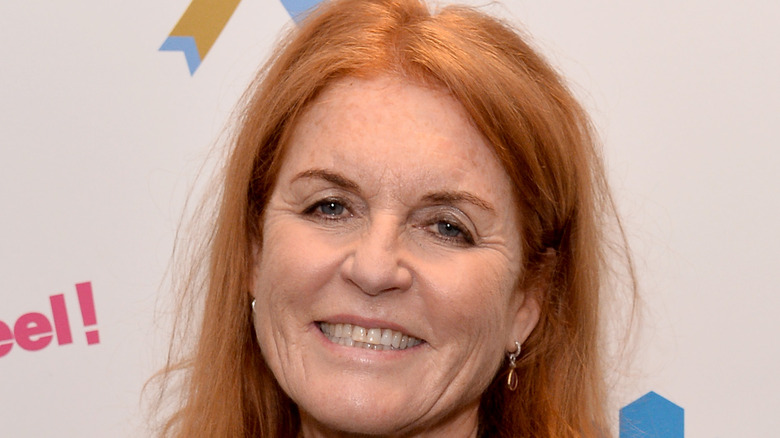 At one time, the world saw Prince Harry and Prince William — the two sons left behind as boys by Princess Diana when she was tragically killed in a 1997 car crash — as the closest of brothers. However, the last two years have driven a rift between them, as William has remained loyal to the royal family and Harry chose to leave his royal duties behind and move to California with his wife, Meghan Markle. Harry and Meghan are raising their two children, Archie and Lilibet, in a lavish Montecito home. There were also reports that William threw his brother and sister-in-law out of Kensington Palace, claiming they were bullying the staff.

Since settling in their new home, Harry and Meghan have opened up to the media about their lives since they became the Duke and Duchess of Sussex. In a long and detailed interview with Oprah Winfrey for CBS News in March 2021, Harry claimed that his brother is trapped in the family, while he clearly got out. Harry also admitted that he and his brother were putting a little space into their relationship saying, “I love William to bits, he’s my brother, we’ve been through hell together … but we’re on different paths.” He also said that he hoped their relationship would heal with time (via CNN).

Now, his former aunt by marriage, Sarah Ferguson, believes Harry may be right about the brothers’ reconciliation.

Sarah Ferguson saw a glimmer of hope for the royal rift 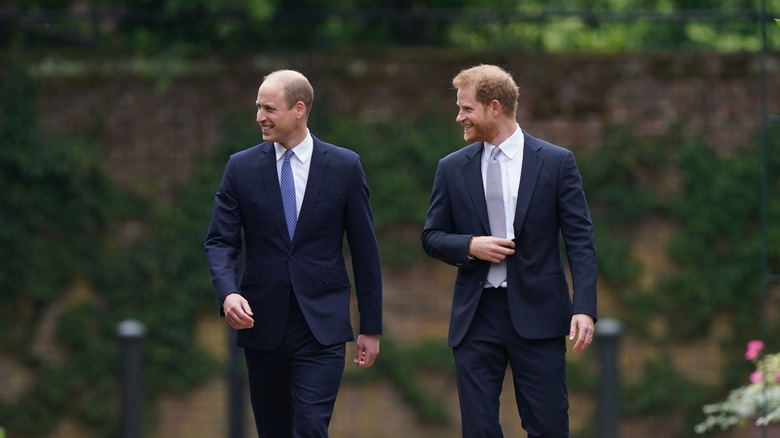 Since the Oprah interview aired, Prince Harry has returned to the United Kingdom twice. The first time was in April 2021 when his grandfather, Prince Philip, passed away at the age of 99 and Harry attended his funeral. Harry and William were spotted together talking, according to the BBC. Harry also made a trip back across the pond in July 2021 for the unveiling of his mother, Princess Diana’s statue, in honor of her 60th birthday.

Before the unveiling, reporter Omid Scobie tried to play down the reunion, stating, “What we will see is two brothers being professional in a moment that is not about them. This is going to be a moment we see them put everything to one side. We will just see professionalism and nothing else,” (via the Daily Mail).

Sarah Ferguson, who was married to Prince Charles’ younger brother, Prince Andrew, attended the unveiling and saw something different, telling Australian Women’s Weekly (via The Daily Mail) that Diana would have been “so proud” of her two boys and how they behaved with one another. She believed that the event helped mend their rift.

“The statue brought unity and togetherness to the family and I’m glad that my loyal friend has been honored in this way,” Ferguson said