A shocking response. Comments about everything from the cast’s hair color to their appearance have taken center stage since the trailer for And Just Like That was released, but the emphasis on aging wasn’t at all what Kristin Davis was anticipating.

‘And Just Like That’: Everything We Know About the ‘SATC’ Revival

“Everyone wants to comment, pro or nay or whatever on our hair and our faces and our this and our that,” the 56-year-old actress said in an interview with The Sunday Times Style Magazine. “The level of intensity of it was a shock.”

And all the comments about her looks hasn’t been easy to deal with. “I feel angry and I don’t want to feel angry all the time,” she added. “So I don’t look at it, I just know it’s there.” 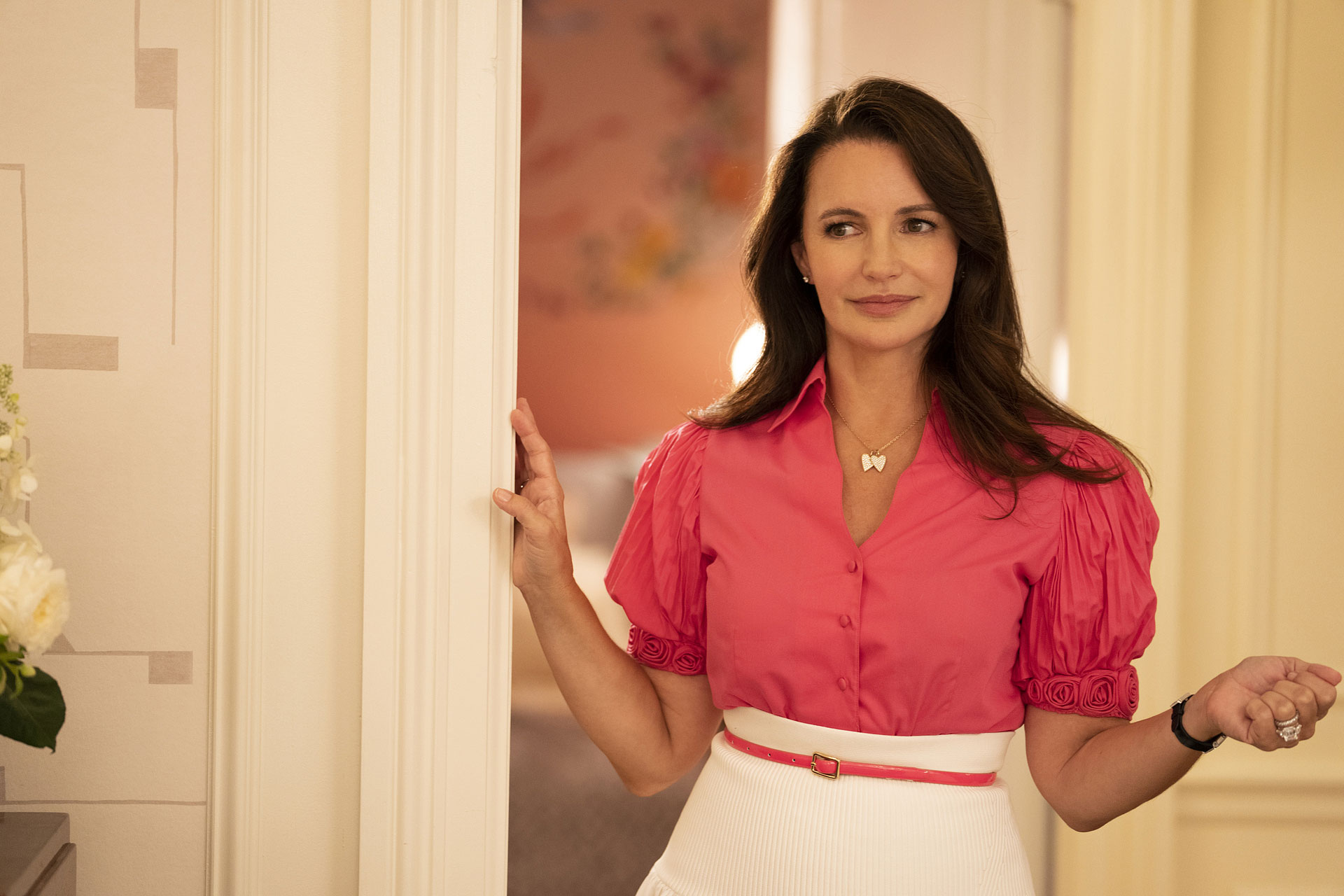 Davis, along with costar Sarah Jessica Parker have decided to block out the haters until press about the show calms down. “It still hurts,” she said during an interview with Today. “Sarah and I are currently in a media blackout. Cynthia [Nixon] is tougher and she is not, so we’re like, ‘You tell us later, ok?”

Cosmo Time! Where Every ‘SATC’ Character Is When ‘And Just Like That’ Begins

Nixon, for her part, actively rocks gray hair in the Sex and the City revival. While the HBO MAX series makes a point to depict the women in their 50s, the decision to have Nixon’s character Miranda Hobbs embrace her natural hue was born out of post-pandemic practicality.

“Michael Patrick King, who is our chief writer and director, he was like, ‘You know a lot of women during the pandemic, they couldn’t get out to the beauty parlor and they decided to go gray and then they decided that they liked it. So if it was going be one of the women, we think it would be Miranda,” the 55-year-old actress revealed during an episode of Live With Kelly and Ryan.

Parker previously found her hair color to be a major media talking point, after she was photographed with silver strands while out to lunch in New York City with friend Andy Cohen.

SJP! See What the ‘SATC’ Stars Wore to the ‘And Just Like That’ Premiere

In her December cover story for Vogue, she slammed the coverage as “misogynistic,” pointing out that the comments would never cease to exist if she were a man.