“A.C. Slater, the preppy hater. The Jessie Spano dater,” Lopez raps on the remix. “Life is greater when we’re reunited!”

“Saved By the Bell” has been brought into 2020 with a reboot and now Jimmy Fallon has made it so the show’s theme song has received a modern update as well. 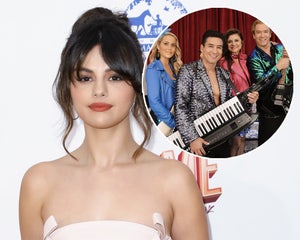 Complete with 90s-style graphics — not unlike those shown in the original “SBTB” intro — the remixed theme song included an electric guitar solo a la Gosselaar, a surprisingly-solid rap verse via Lopez and more.

The clip opened to Fallon and Thiessen singing the theme song’s actual lyrics before The Roots’ Black Thought chimed in with a rap verse.

Berkley then popped in and poked fun at her character’s now-infamous caffeine pill addiction and performance of “I’m So Excited.”

The actress was cut off by Gosselaar, who said, “Time out. Looks like some things never change,” before playing new notes on an electric guitar.

The cast, Roots and Fallon then all came together for the chorus. Watch it all go down in the clip, above!

The “Saved By the Bell” stars who participated in the remix — Gosselaar, Thiessen, Lopez and Berkley — are the only castmembers featured in the reboot, aside from a brief cameo from Lark Voorhies, who reprised her role as Lisa Turtle. Dustin Diamond (Screech Powers) was not involved in the project. 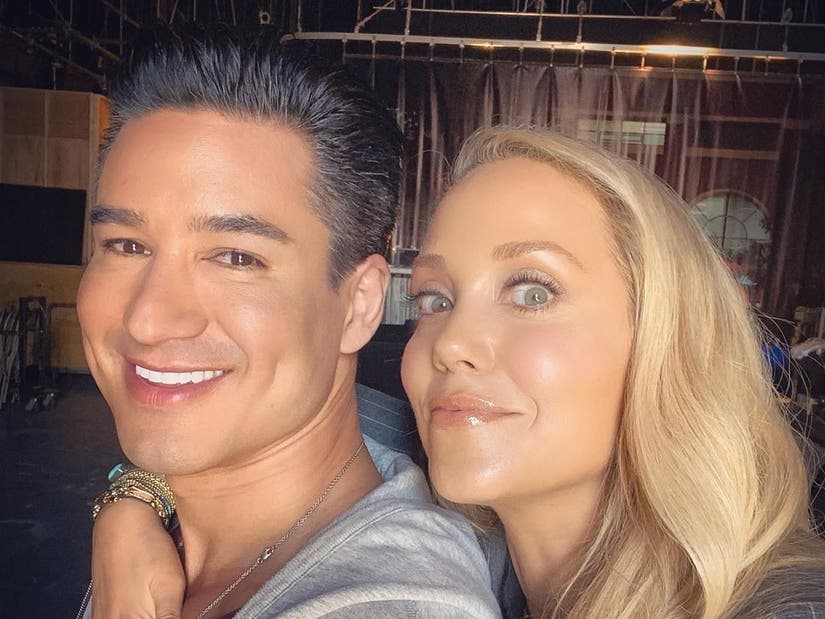