Scared academics cancelling THEMSELVES to avoid backlash from woke mob

Last week I heard from a professor of medicine at a top university. He usually gives an introductory lecture on some interesting, possibly controversial topic. This year he planned to talk about the Y chromosome.

About how having it can make a big difference, physiologically and psychologically, throughout your life. In short, about why biological sex matters.

Then he decided that it wasn’t worth it. He knew that it would lead to trouble. So he didn’t even propose the lecture. He just spoke on something else.

That story won’t show up in any statistics on ‘cancellation’ or ‘no-platforming’. Nor will hundreds of other decisions just like his. Decisions that academics make every time they choose not to speak out – on sex, or religion, or Israel and Palestine, or whatever else – for fear of the consequences.

But this mostly silent, mostly internal process is what the end of academic freedom looks like.

The fact is that choosing not to speak out is entirely understandable. In 2019 Professor Jo Phoenix of the Open University was due to speak at the University of Essex on trans rights and the prison system.

Following the invitation, activists circulated threats, including a flyer displaying a gun with the caption ‘Shut the **** up, TERF’. Instead of defending her right to speak, the sociology department at Essex cancelled the invitation.

This incident is hardly isolated. Risk-averse speaker policies make the problem worse. By expanding the grounds on which an invitation can be cancelled, you just make it easier for activists to shut down an event. 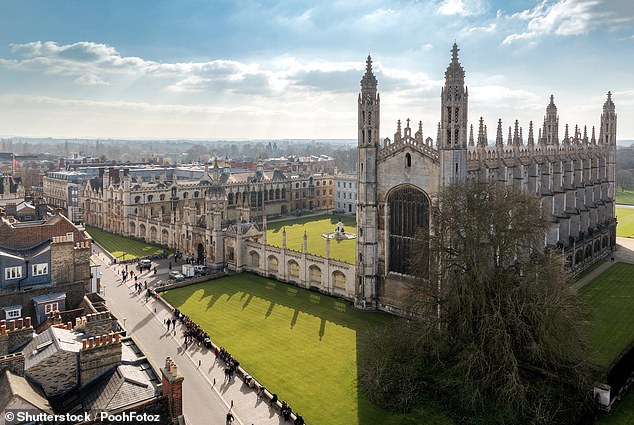 My own university, Cambridge (pictured), tried to impose such a policy in 2020, demanding that visiting speakers (and everyone else) should always show ‘respect’ for others’ beliefs and identities

More often, academics and students will just not invite controversial speakers in the first place, because of the bureaucratic obstacles that these policies create.

They will prefer to invite someone blander. Instead of Kathleen Stock or Richard Dawkins, you get Prof X or Dr Y who never offended anyone. Whether anyone learns anything, is another question.

The incentive to self-censorship constitutes the greatest danger of risk-averse speaker regulations. It is typical of a modern form of tyranny, of which Tocqueville wrote: ‘It does not break wills, but it softens them. It rarely forces action, but it constantly opposes your acting.’

My own university, Cambridge, tried to impose such a policy in 2020, demanding that visiting speakers (and everyone else) should always show ‘respect’ for others’ beliefs and identities.

There was a risk that it would be used to shut down criticism of certain religions or the questioning of certain ideologies.

Along with colleagues, I fought the proposal. In a secret ballot we won an overwhelming victory, forcing Cambridge to withdraw it. I have since faced lasting hostility from some colleagues, but many more have been quietly supportive. 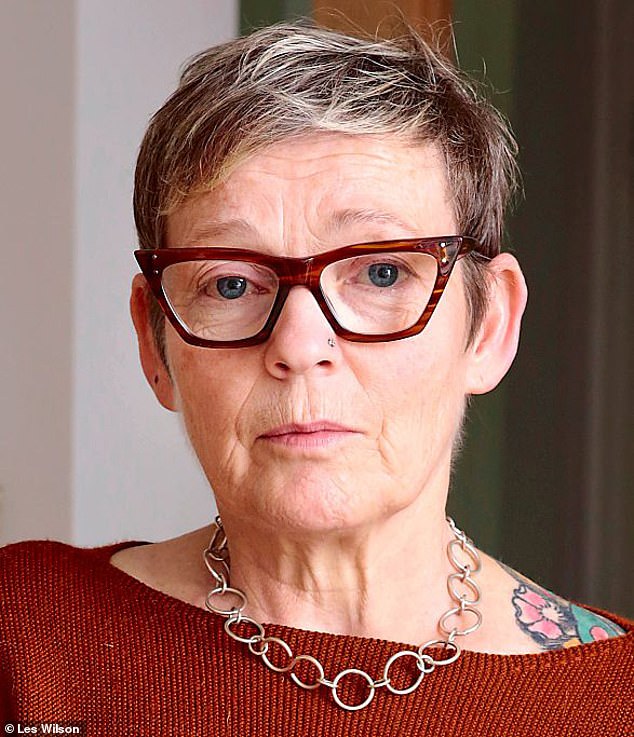 In 2019 Professor Jo Phoenix of the Open University was due to speak at the University of Essex on trans rights and the prison system. Following the invitation, activists circulated threats, including a flyer displaying a gun with the caption ‘Shut the **** up, TERF’.

What is the alternative to these risk-averse policies? Universities understandably want to protect students from distress. But any controversial idea is going to distress someone. The way to deal with the risk is not to eliminate it but to be up front about it.

At the start of a course, students should give written consent to the risk of exposure to shocking, disturbing or offensive ideas from lecturers, visiting speakers or other students. By staying on they are implicitly renewing this consent. Consent may be withdrawn by withdrawing from the university.

Universities can then write into their codes that no speech, by staff, students or visitors, can be restricted on the grounds that it causes distress to which hearers have consented.

Any complaint against any lecturer, student or visiting speaker would need to show that it failed one of two tests: (a) Is the speech legal? (b) Does the audience consent? If the answer to (a) and (b) is yes – or absent evidence to the contrary – the complaint is automatically dismissed.

Universities exist to open people’s minds. That means exposure to the broadest variety of viewpoints. This is perhaps the only way to teach students that just because someone disagrees with you doesn’t make them evil or stupid.

And it really matters that we learn or remember that lesson, not only for the integrity of the higher education sector but for our survival as a free and open society.