Selena Gomez says her relationships have been ‘cursed’

Celebrities who are Cancers: 10 famous people born under the water sign

Selena Gomez feels like her love life has had a hex put on it.

“I think most of my experiences in relationships have been cursed. I’ve been way too young to be exposed to certain things when I was in relationships,” the “Come & Get It” singer told Vogue Australia.

“I felt so less than in past relationships, and never really felt equal,” she added.

The former teen star dated Nick Jonas, DJ Zedd, The Weeknd and, most famously, Justin Bieber in the past.

Gomez, 28, and Bieber, 27, began seeing each in 2010 and had an on-again, off-again relationship for the next eight years before finally calling it quits for good. He went on to marry model Hailey Baldwin, 24, in 2018.

Gomez did not reveal in the interview whether she’s currently single or in a relationship. 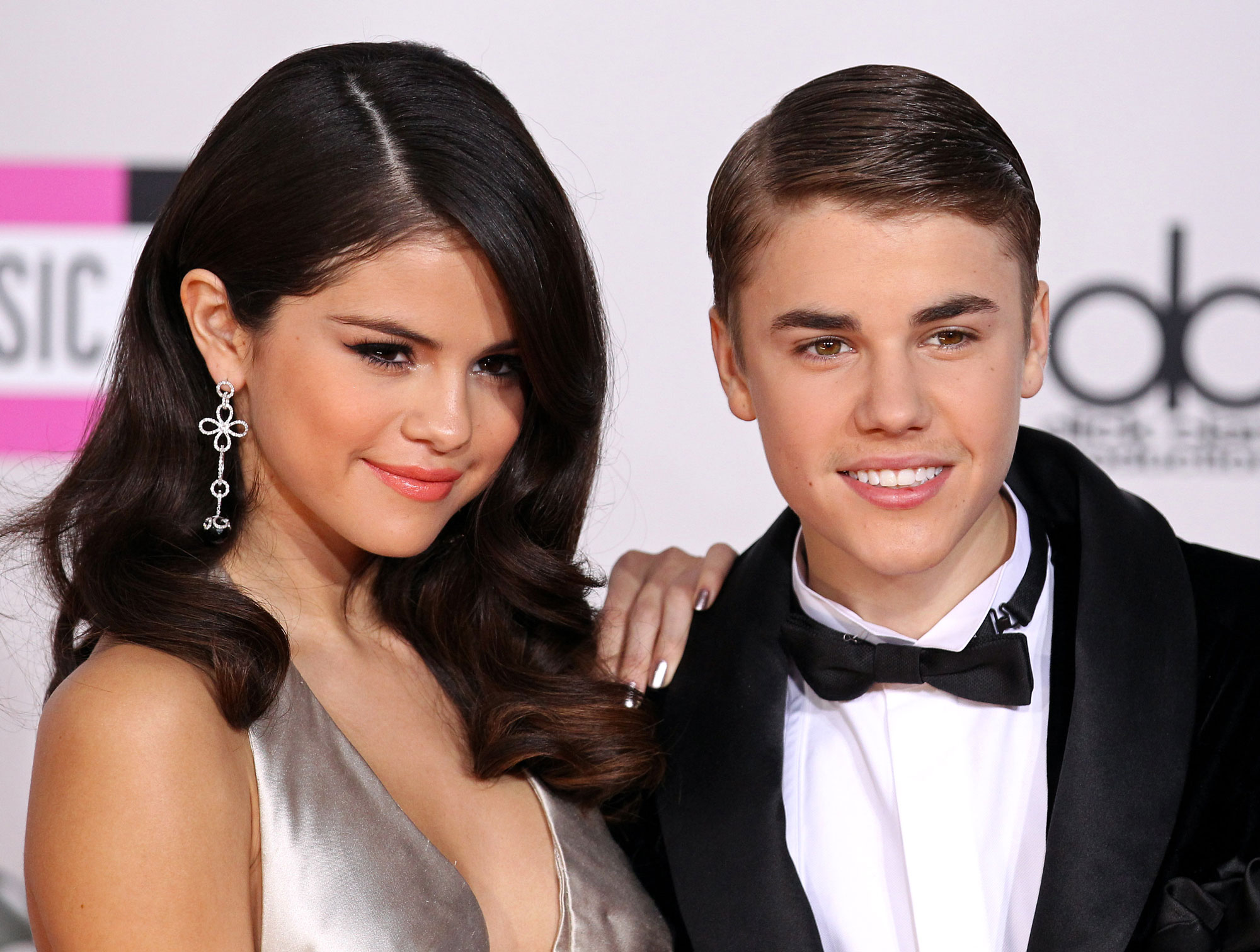 Whether in a romantic relationship or in a friendship, Gomez said she’s seen connections become stronger in the wake of the COVID-19 pandemic — and hopes it continues.

“I hope people understand how fragile life is, but how beautiful it is at the same time. I’ve seen people become lighter, more patient, actually [having] a lot of intellectual conversations, real substance. You can tell that’s happened with people. It’s not just like: ‘Oh, how you’re doing? Do you want to go and get dinner?’

“It’s so special when you’re with someone. You never get to value that, or you’re so involved in your phone. I can just tell that the world is craving connection with people, and to be honest, I think we lacked that.”