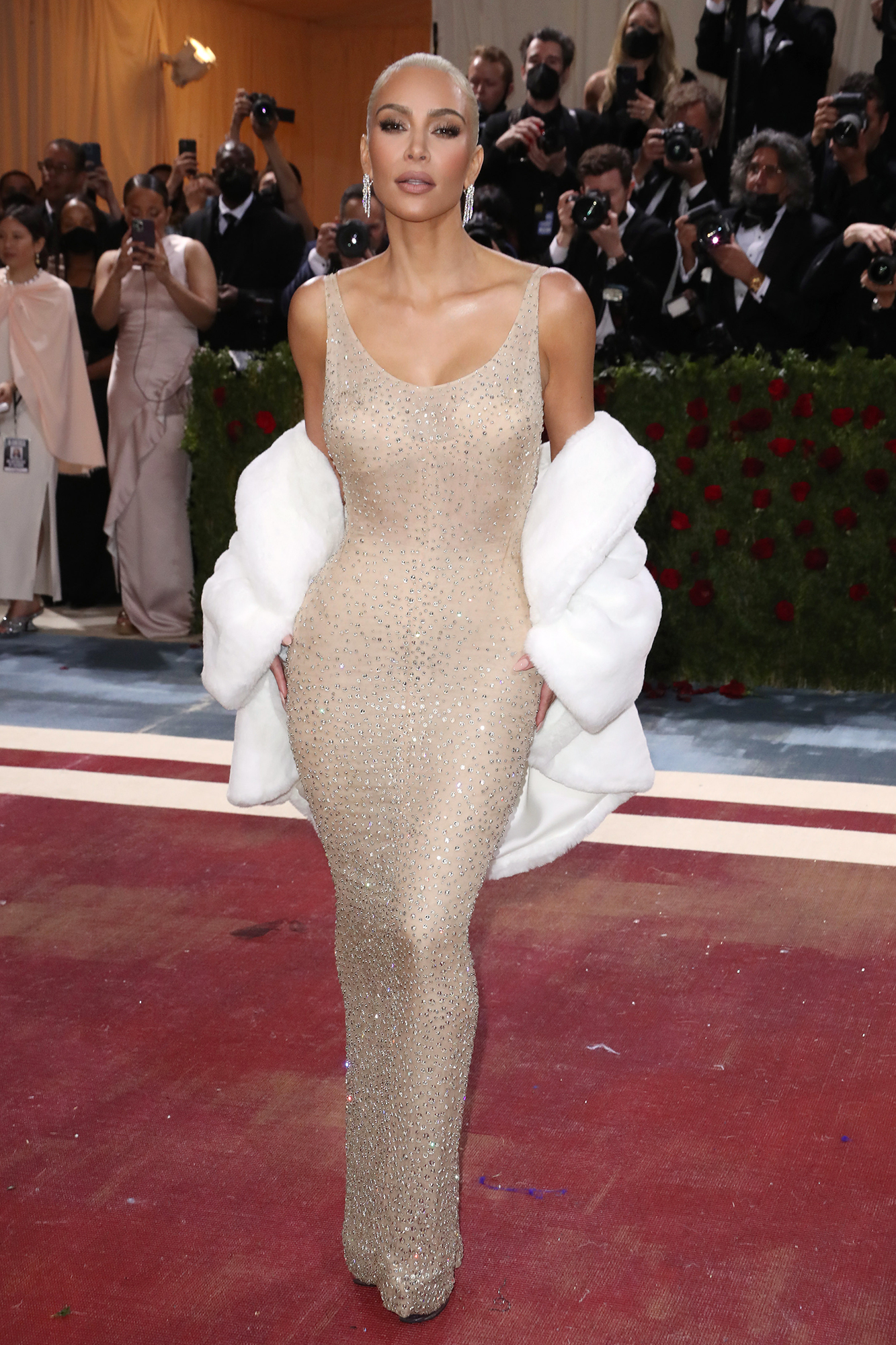 Kardashian, 41, revealed on the red carpet at the Monday, May 2, Met Gala that the first time she tried on the famous garment, it didn’t fit. “So I looked at them and I said, ‘give me, like three weeks,’” the SKIMS CEO recalled. “It was such a challenge, it was like a role. I was determined, I was determined to fit in it,” she continued.

The Keeping Up with the Kardashians alum also told Vogue about the strict regimen she adhered to after that first fitting. 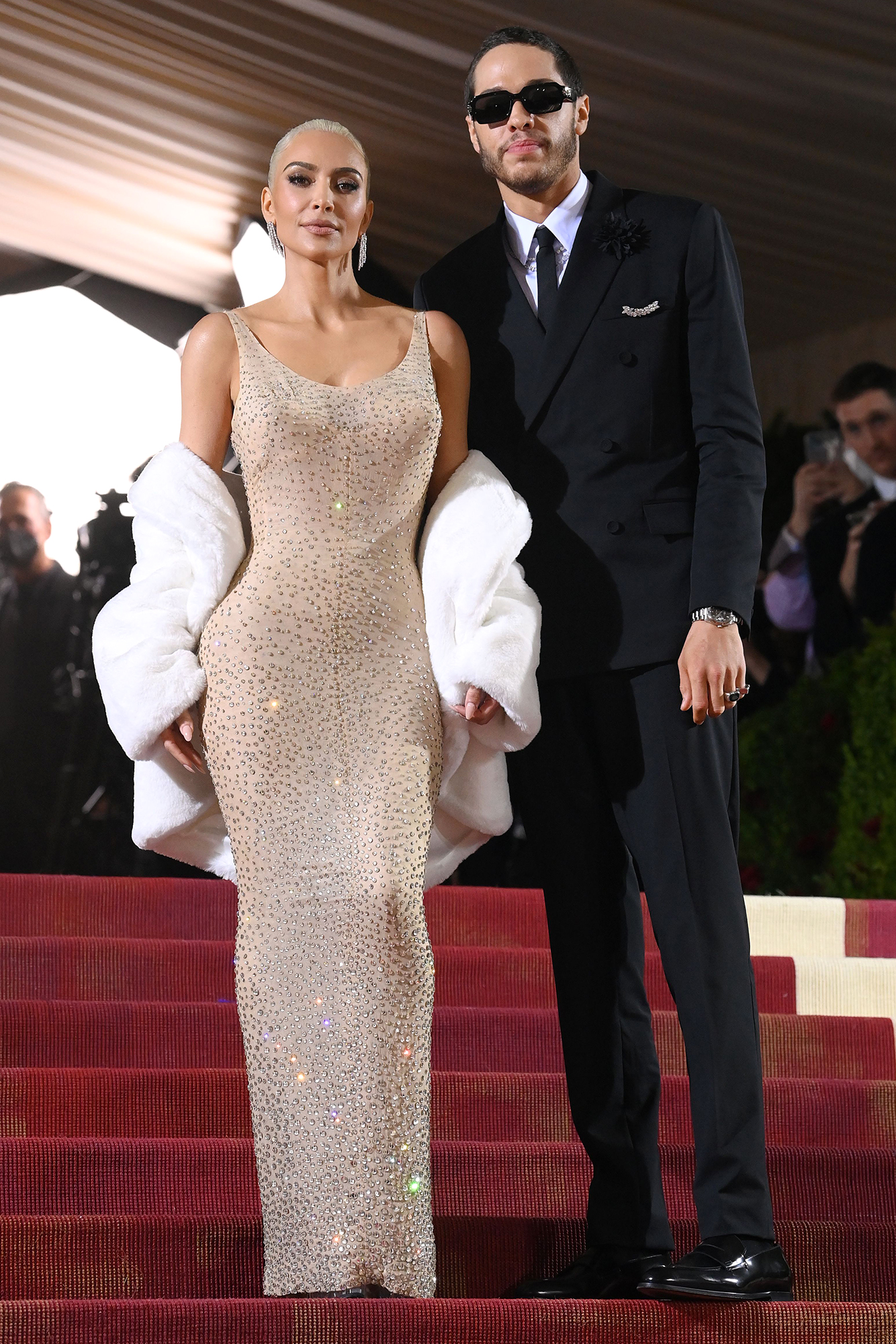 “I would wear a sauna suit twice a day, run on the treadmill, completely cut out all sugar and all carbs, and just eat the cleanest veggies and protein,” she told the outlet. “I didn’t starve myself, but I was so strict.”

Riverdale star Lili Reinhart took to social media on Tuesday, May 3 to speak out against The Kardashians star’s comments.

“To walk on a red carpet and do an interview where you say how starving you are … because you haven’t eaten carbs in the last month … all to fit in a f-king dress?” Reinhart, 25, wrote on her Instagram Story. “So wrong. So f-ked on 100s of levels.”

Kim K. Has Donuts, Pizza Party After Detailing How She Lost 16 Lbs for Met

The Hustlers actress, who noted she wasn’t slamming Kardashian for attention, continued, “To openly admit to starving yourself for the sake of the Met Gala. When you know very well that millions of young men and women are looking up to you and listening to your every word. The ignorance is other-worldly disgusting.”

The reality television star also received backlash for wearing a piece of fashion history to the event. Sarah Scaturro, a former conservator at the Met’s Costume Institute, told the Los Angeles Times, “I’m frustrated because it sets back what is considered professional treatment for historic costume. In the ‘80s, a bunch of costume professionals came together to state a resolution that historic costume should not be worn. So my worry is that colleagues in historic costume collections are now going to be pressured by important people to let them wear garments.” 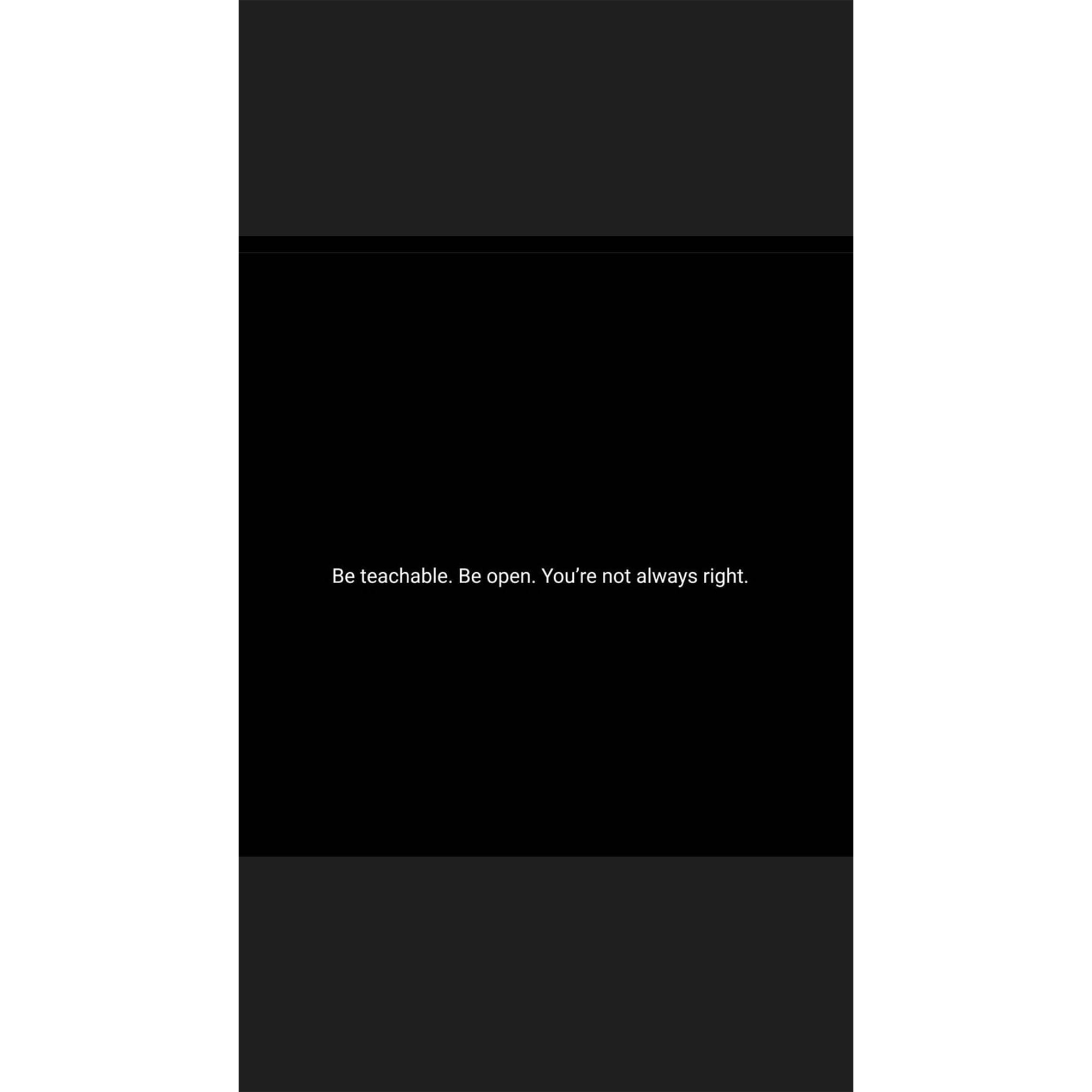 Kardashian, who changed into a replica of the gown after taking photos on the Met steps, said she took the integrity of the dress seriously.

“I’m extremely respectful to the dress and what it means to American history. I would never want to sit in it or eat in it or have any risk of damage to it,” she said.

Kim Kardashian Is Open to Getting Married Again: ‘4th Time’s the Charm’

The socialite attended the Met Gala with her boyfriend, Pete Davidson. Us Weekly confirmed that the pair were getting serious after they were spotted holding hands on November 18, 2021, in photos published by the Daily Mail.

In April, Davidson, 28, was spotted with a new neck tattoo that reads “KNSCP,” which could stand for the initials of Kardashian and her four children, 8-year-old North, 6-year-old Saint, 4-year-old Chicago and 2-year-old Psalm, whom she shares with ex-husband Kanye West.

In a February Instagram post, West, 44, alleged that the SNL comedian would “never meet” his kids. In April, however, a source told Us that Davidson had already formed a bond with the KKW Beauty founder’s little ones.

“Kim loves how great Pete is with the kids,” the source said. “He’s a big kid himself and makes them laugh.”