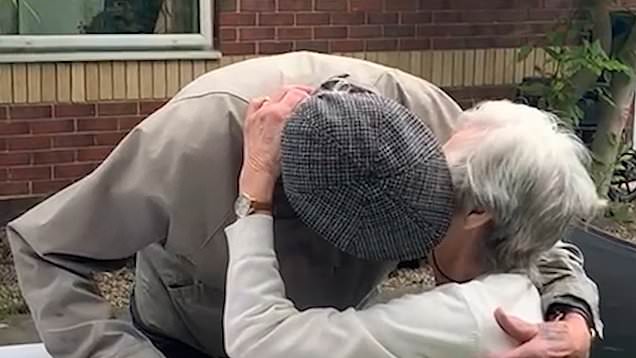 Prepare to have your heart warmed.

A pair of 94-year-old twins have reunited after not seeing each other for over a year, because of the pandemic.

Minnie Walsh and Patrick Speed have been living apart for the past 12 months.

Initially, they were shielding in their own homes until Minnie moved into Saltshouse Haven care home in Hull, earlier this year.

Patrick was then moved into a different unit at the same care home a couple of months later – but sadly they were not able to visit each other due to Covid infection risks.

Prior to the pandemic, the only time they had spent apart was when Patrick served in India during WWII. 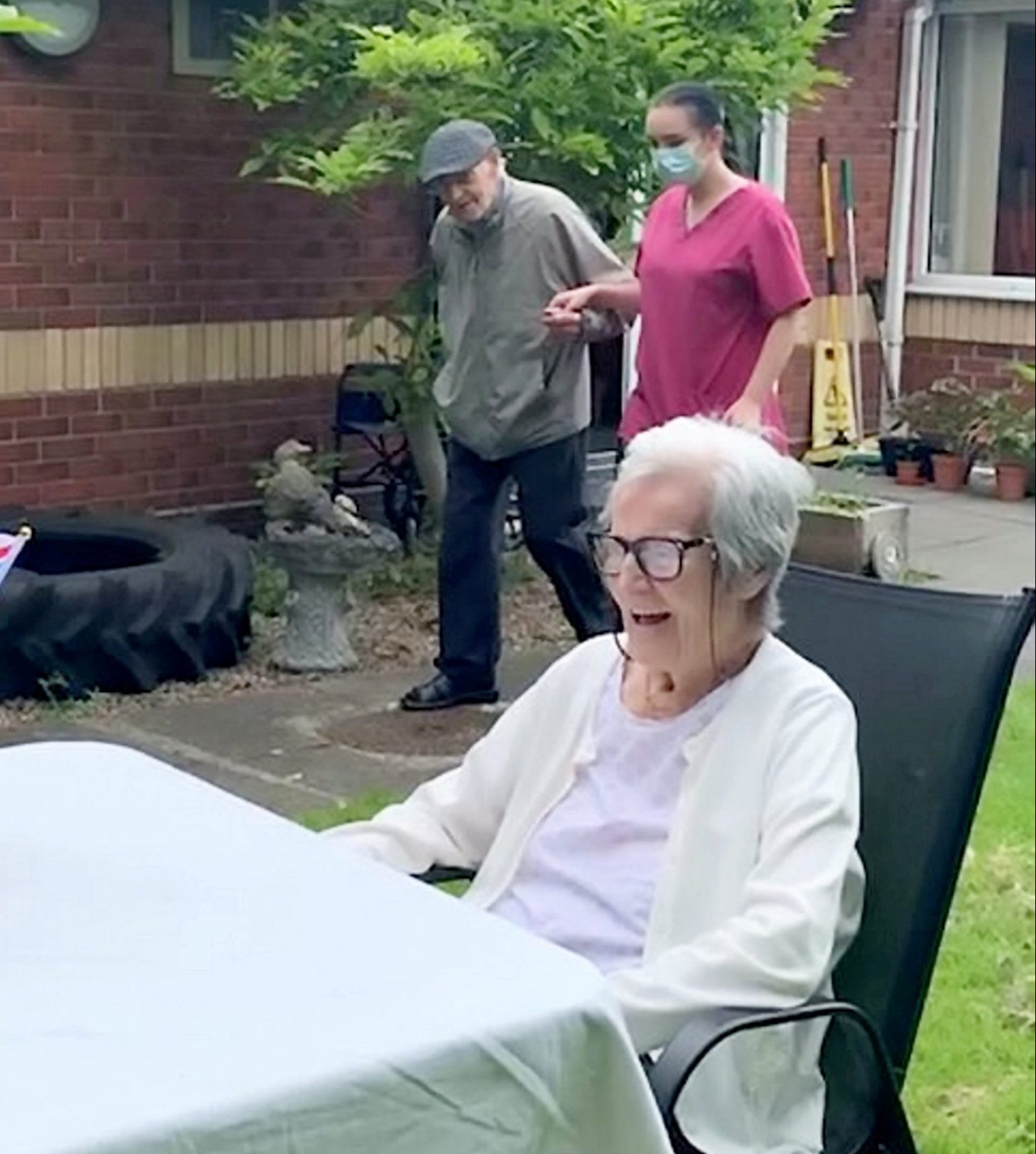 Both were left heartbroken when they realised they would no longer be able to share a cup of tea together.

Thankfully, the siblings were able to meet up in person last Friday, June 11, after they had received both vaccinations.

An adorable video shows a smartly-dressed Patrick welling up as he walks towards Minnie – who is waiting for him on an outdoor table.

Patrick said: ‘We never expected anything like this to happen, but you have to accept it.

‘It was so good to see Minnie. It made me so happy.

‘We’re spending every moment together now, I make sure she’s got everything she needs.

‘We were born together, we’re back together and we’ll die together.

‘We can’t be without each other. We’ve always been together.’

The twins were brought up in Short Street, in Hull, and have always lived just a few streets apart.

They both married, but never had children, and even worked together at the same paint manufacturer for more than 40 years.

Minnie, who is slightly older, says she always had her brother’s back when they were children.

She said: ‘I used to fight his battles, because he was too skinny. I’m a few minutes older than him so I have to take care of him.

‘We’ve always been together. We used to hear the bombs banging, mum used to put us in the Anderson bomb shelter. We were always together.’

Minnie struggled not seeing her twin for over a year, but can’t wait to make up for lost time.

She added: ‘I was upset because it had been such a long time, but I was elated and it made me so happy inside to see him.

Now they can meet in person again, the pair hope to enjoy their tipples of choice in the sunshine – Minnie’s is a glass of brandy, while Patrick’s is a crisp white wine.

Liza Beukes, managing director of We Care Group, said: ‘Minnie and Patrick’s reunion was a very emotional moment that has left all those watching with tears in their eyes.

‘As soon as we learned that Minnie and Patrick were twins living in the same Home but separate units, we decided to move them together.

‘A very much needed moment of joy after such a long and difficult year for our residents.’