'Sex and the City' Star Willie Garson Dead at 57

Sex and the City star Willie Garson has died, according to several social media posts from his loved ones.

Garson’s son, Nathen, shared a tribute to his father via Instagram on Tuesday, September 21.

“I love you so much papa. Rest In Peace and I’m so glad you got to share all your adventures with me and were able to accomplish so much. I’m so proud of you,” Nathen wrote. “I will always love you, but I think it’s time for you to go on an adventure of your own. You’ll always be with me. Love you more than you will ever know and I’m glad you can be at peace now. You always were the toughest and funniest and smartest person I’ve known. I’m glad you shared you’re [sic] love with me. I’ll never forget it or lose it ❤️😘”

His cause of death remains unconfirmed. 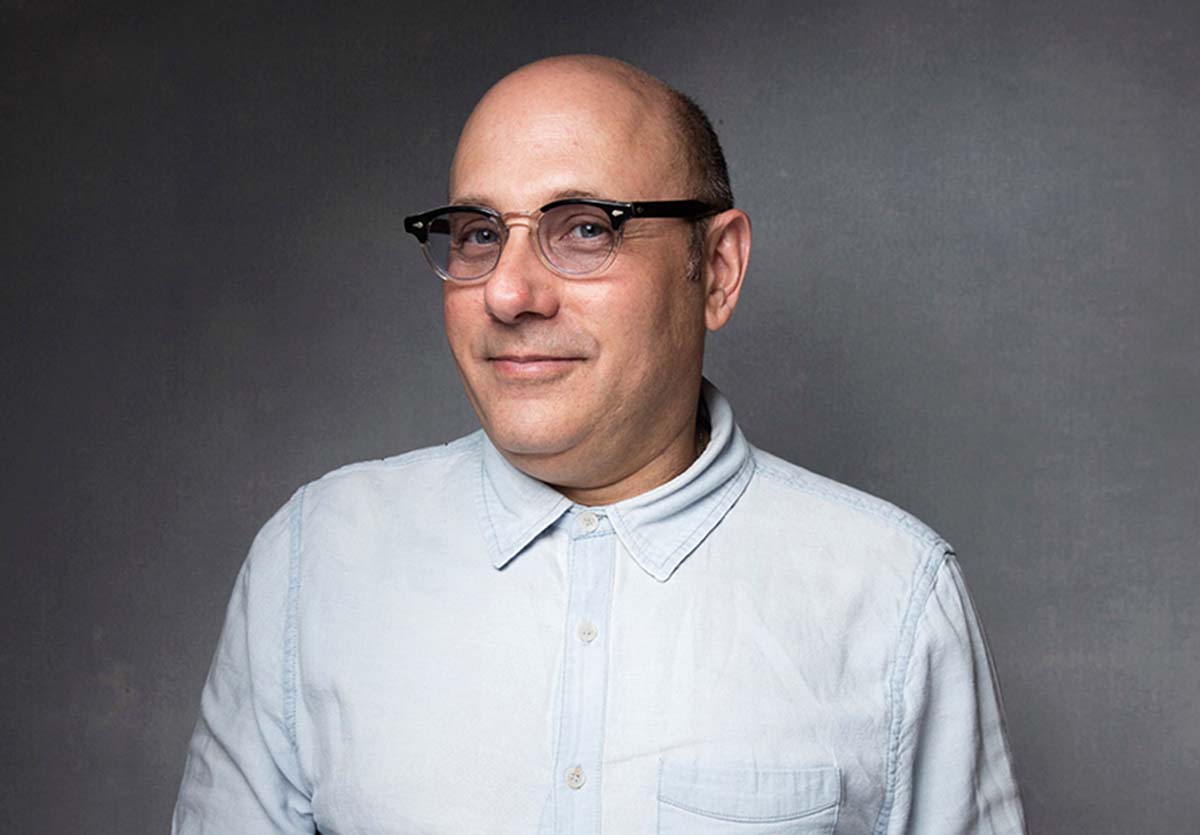 “There are no words. I love you dear brother. We are fewer,” actor Titus Welliver tweeted shortly after.

Garson is best known for his role as Carrie Bradshaw’s (Sarah Jessica Parker) friend Stanford Blatch on Sex and the City, a role he reprised in the sequel series And Just Like That, which is currently in production.

Garson studied for his Hollywood career at Wesleyan University, where he earned a Bachelor’s in theater, and Yale, where he received a Master of Fine Arts.

He started working on screen in the early 1980s on hits like Cheers and Family Ties. He continued to appear on hits throughout his career. The ’90s brought him to Boy Meets World, Friends, Buffy the Vampire Slayer and Ally McBeal as well as SATC.

‘And Just Like That’ Photos: First Look at the ‘SATC’ Revival

Garson, who was friends with Parker for a decade prior to the HBO show, started his run as Stanford Blatch in the pilot episode, and his character became increasingly important as the series went on with the 2010 sequel movie including around his Stanford’s wedding to Anthony Marantino (Mario Cantone). The duo were spotted on set several times in New York City throughout the summer as sequel series And Just Like That filmed.

When Garson last spoke to Us Weekly in June, he was excited about returning to the character of Stanford.

The actor said the scripts “were real and funny and it sounded like us. And new characters are terrific, and it just felt very like home — in not a forced way, either. [The writers have] a really nice, light touch. Like, oh, here we are, 2021. This is who we are now. And that it was just like very elegantly handled.”

Cantone, 61, mourned the loss of his onscreen husband. “I couldn’t have had a more brilliant TV partner,” the actor shared via social media on Tuesday night. “I’m devastated and just overwhelmed with Sadness. Taken away from all of us way soon. You were a gift from the gods. Rest my sweet friend. I love you.”

This story is still developing.