‘Shameless’: Why Emmy Rossum Didn’t Return As Fiona For The Series Finale

The ‘Shameless’ series finale was missing one major Gallagher. Emmy Rossum did not return for the final episode, and the showrunner explains why her return ultimately fell through.

The Gallaghers bid farewell after 11 seasons with the Shameless series finale on April 11. The final episode of the series featured all that hard living catching up with Frank for the last time. The Gallagher patriarch died in the hospital alone as his alcoholic dementia continued to worsen. Meanwhile, the Gallaghers celebrated Ian and Mickey’s wedding anniversary, completely unaware that Frank died.

Given this was the final episode of the long-running series, fans were expecting the return of Emmy Rossum’s Fiona Gallagher, who left the series in season 9. The character did not come back, and showrunner John Wells revealed how COVID-19 prevented her from being able to be a part of the last episode. 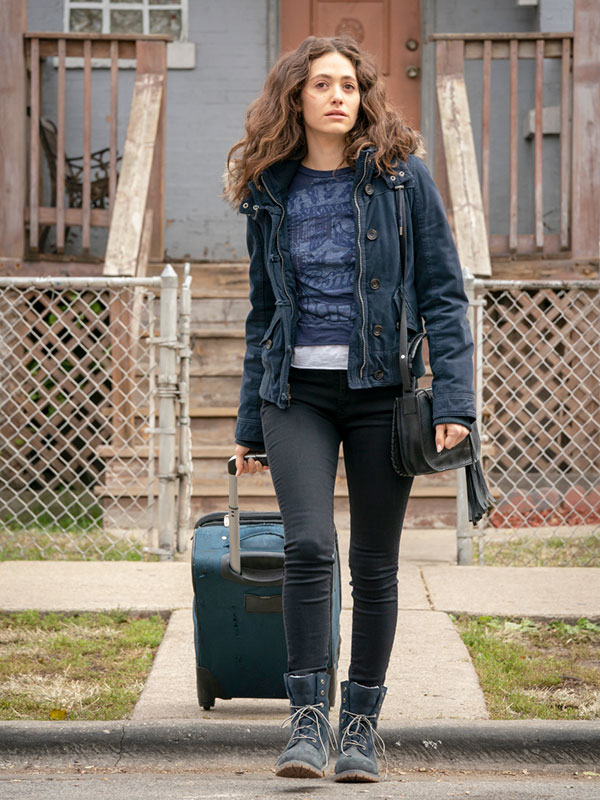 “Emmy and I had a lot of conversations about it, trying to make it work,” John told EW. “She’s been in New York with [husband] Sam [Esmail], where they live, and right about the time where we were talking about putting it all together was when the additional lockdowns kind of hit again, and it just didn’t feel safe or practical for her to come back. So I think it’s with a great deal of regret that we couldn’t do it but it’s just more minor casualty of our year of COVID.”

Possible storylines for Fiona were discussed, but nothing ever actually came to fruition in the writers’ room. However, John did reveal what he thinks Fiona was doing when the show came to an end. “I think she’s down in Florida,” he told The Hollywood Reporter. “We joked in the room that she ended up getting a job at Disney World, probably in Epcot Center because she would never get a job on the better side. We had a lot of jokes for her but we never actually nailed it down. But she would have a life and be pursuing her own things. That’s how people move on with their lives.” 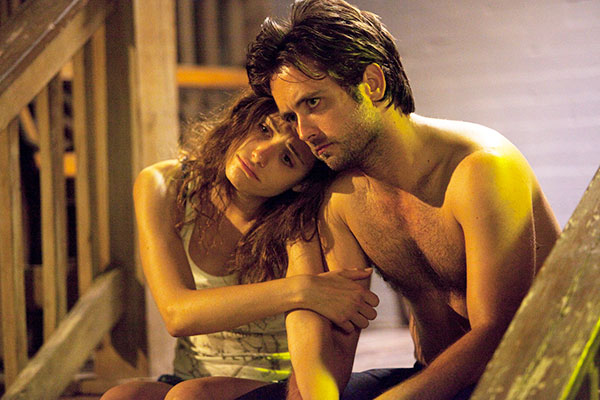 Since Fiona’s return never happened, that means fans will never get to know if she ended up with Jimmy-Steve (Justin Chatwin) again. When asked about Fiona’s romantic life, John told THR that the writing team “never worked it out” who Fiona was with romantically in the end.

Ahead of the series finale, Emmy sent love to her Shameless castmates. “I’m so proud of this cast and am immensely honored to have been a part of a show as unique and impactful as Shameless. I will miss you this Sunday!” she tweeted on April 8.