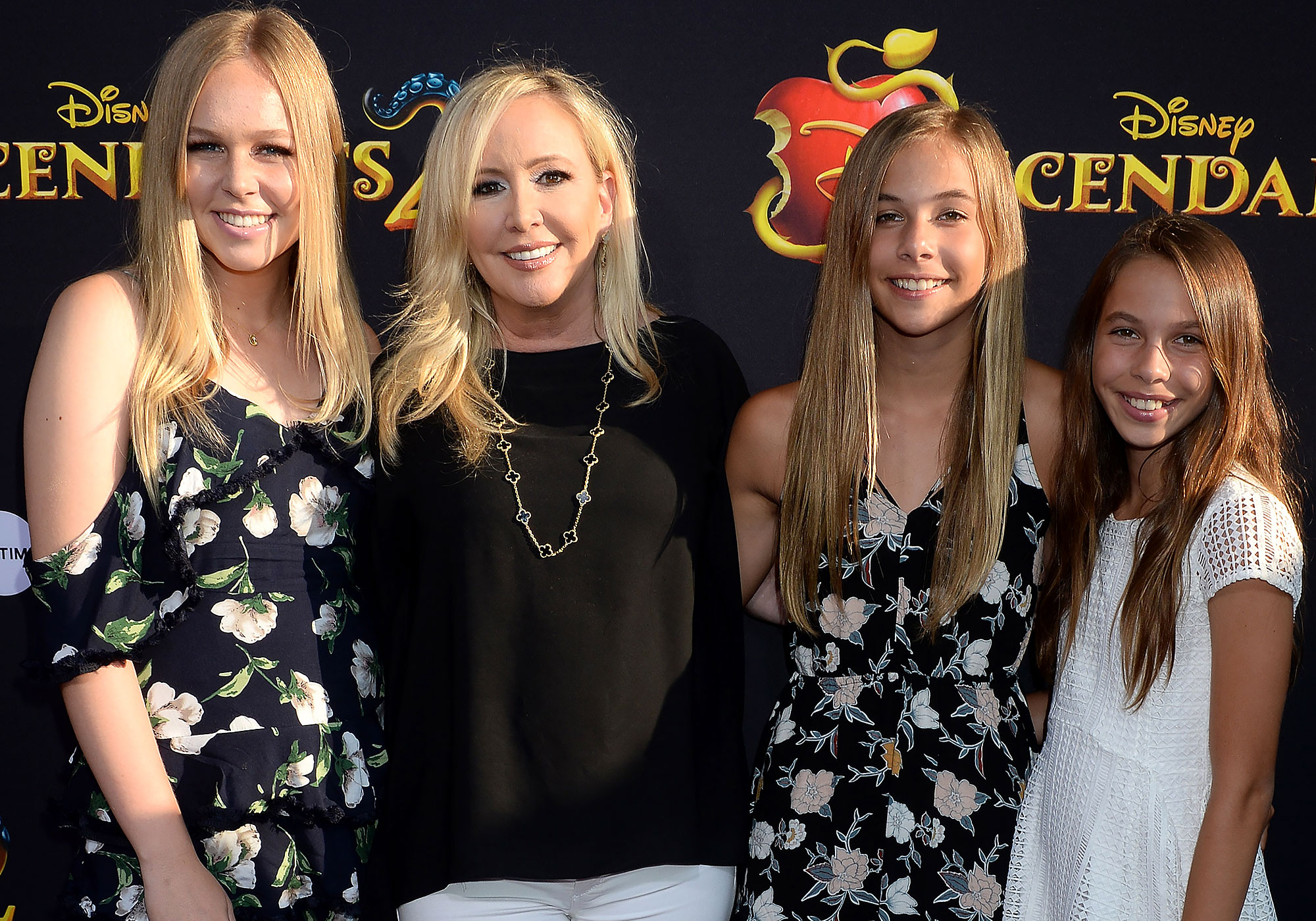 Defending her daughters! Shannon Beador clapped back at an Instagram troll accusing her teens of getting plastic surgery.

When the Real Housewives of Orange County star, 57, posted “photos of [her] three beautiful daughters in their interview” on Thursday, October 28, a social media user commented, “They look like they’ve had work done.”

The California native replied, “Wow! My daughters are teens and for you to say such a thing is ridiculous. Keep your unkind and false comments to yourself!”

The Bravo personality’s costar Kelly Dodd shared her support. “Love your girls!! Beautiful inside and out,” the Arizona native, 46, commented.

Beador became a mom in 2002, sharing her girls with her ex-husband, David Beador. Shannon announced her separation from the entrepreneur, 56, in October 2017, and he admitted during season 10 of RHOC that he had been unfaithful to her.

Four years after the former couple’s breakup, David filed a petition to keep Adeline and Stella from being on reality TV to “protect” his family.

“[David] is not interested in communicating with me about anything, including resolving this matter,” Shannon responded in court documents obtained by Us Weekly at the time. “I reach out to discuss various issues about coparenting, safety, and rule enforcing. He never responds. The twins have lived with me exclusively since March 25, 2021. … My children have grown up on the show and they are excited to film this season.”

The exes’ drama made headlines two years after Us confirmed Shannon’s new relationship with John Janssen.

“My friends have known him for 30 years, so I didn’t have to make sure he was there for the right reason,” Shannon gushed to Us of her partner in August 2019. “He’s just a great person. I have a great connection with him. … I’m very much in love.”

The reality star, who was previously linked to Comcast executive Rick Stanley, went on to say that she was “in a really great place, [had] never been happier” and would “absolutely” consider remarrying.

“I’m 55 years old. I haven’t wanted to rush into anything,” Shannon explained at the time. “I’ve got one shot left, if I want to be realistic. … I want to be certain this time that everything is gonna be good. What lacked in my marriage before is i want to be part of a partnership and team. I’m looking forward to that.”

David, for his part, moved on with Lesley Cook, and they welcomed a baby girl named Anna, now 8 months, in February.