Brian Austin Green says he, Megan Fox ‘get along great’ after ‘petty digs’

“You are my best friend and my favorite human, it’s hard to imagine before you because this somehow feels like it just always was,” the “Dancing with the Stars” pro, 36, wrote Thursday alongside several photos of the actor as a child.

She continued, “I truly never knew it could be like this. That my happiness could find a whole new level. That life and love and all things in between could feel so inexplicably deep and connected and transparent and …. Right.”

Burgess called loving Green “the easiest thing I’ve ever done,” expressing that she celebrates his “existence” not only on his birthday but every day.

“I love you, HAPPY FRICKEN BIRTHDAY!!! Cute as hell from birth and you only keep getting better,” she concluded. “You deserve everything you’ve ever wanted, dreamed of, or needed. I know there is so much exciting stuff ahead for you, and I can’t wait to witness it.”

The dancer also told her followers that she and the “Beverly Hills, 90210” alum planned to celebrate by diving “with Great Whites for the first of many crazy adventures together” before joking, “What the f–k was I thinking.” 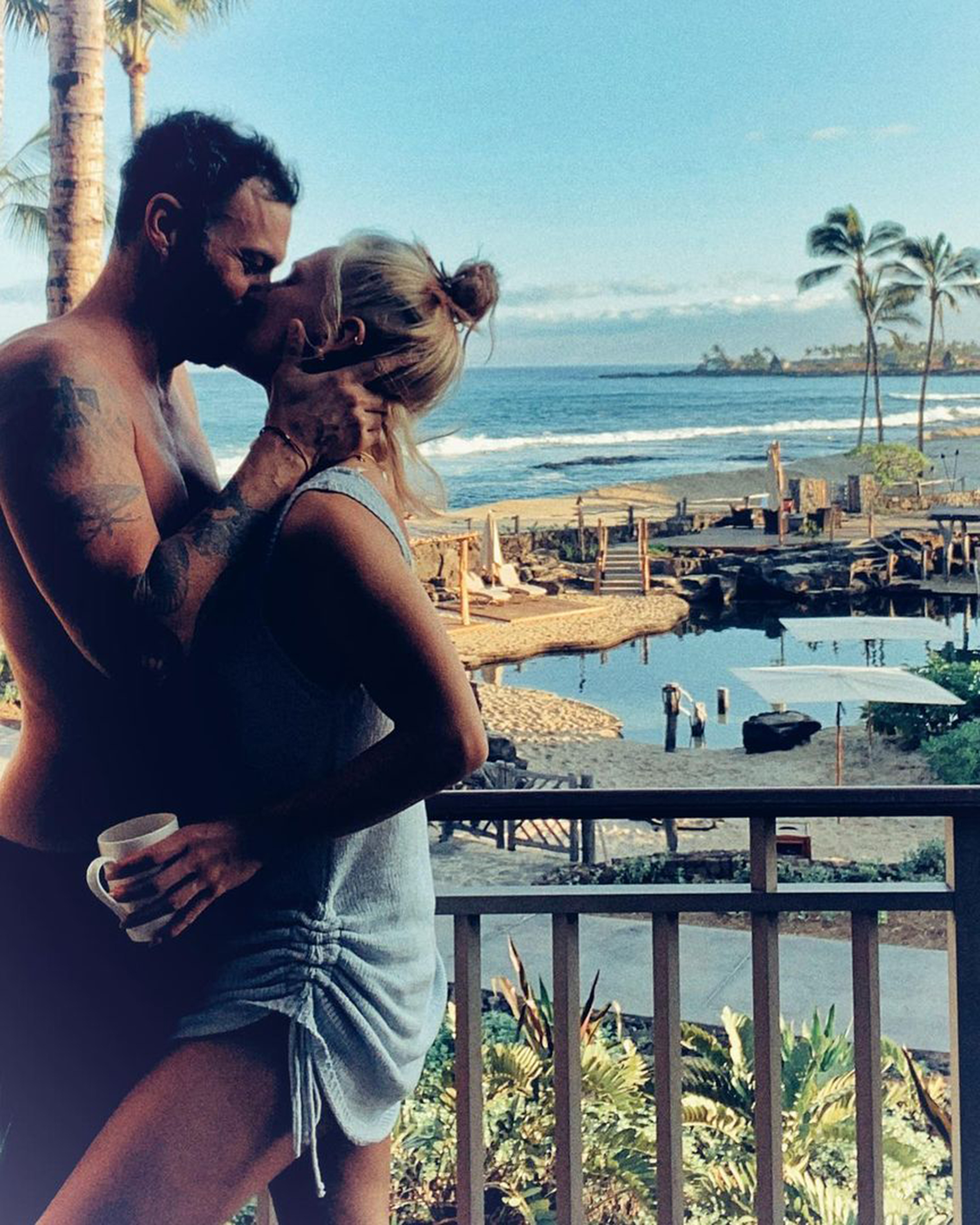 The couple have been romantically linked since December 2020, when they were spotted spending the holidays together. One month later, they took their romance public, confirming the news on Instagram with a sweet kissing photo.

Green is in the midst of a divorce from Megan Fox, with whom he shares three children: Noah, 8, Bodhi, 7, and Journey, 4. The pair were married for nearly 10 years before announcing their split in May 2020. 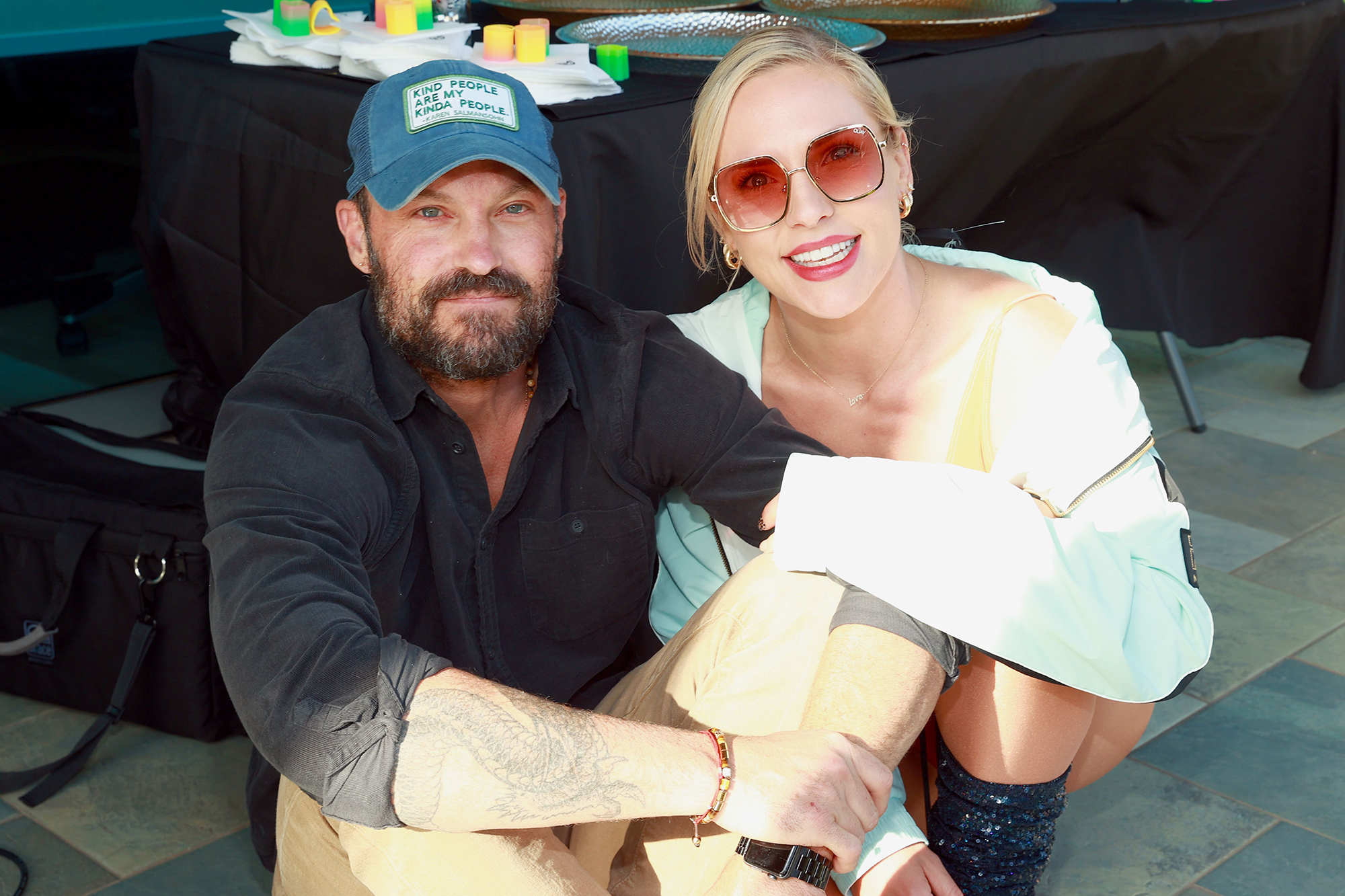 The “Anger Management” alum recently revealed that he and Fox, 35, “get along great,” saying, “Neither of us are sending petty digs to each other.”

And the “Transformers” actress seems to be on good terms with Green’s new girlfriend too, taking to social media earlier this month to share that she is “grateful for Sharna.”

Fox has been dating Machine Gun Kelly since the spring of 2020.