How to watch the ‘RHOBH’ Season 12 premiere

How Will Smith’s ex-wife, Sheree Zampino, reacted to Oscars slap

‘RHOBH’ gets two new cast members, including Will Smith’s ex

The entrepreneur explained on David Yontef’s “Behind the Velvet Rope” podcast that it wasn’t always “easy” or “pretty” figuring out everyone’s place in the blended family.

With “three different dynamics, three different personalities and [three] different belief systems,” Zampino explained that “there were times” when they all would disagree on how to co-exist while raising Trey, now 29.

“My thing was with Jada — it was like, as long as she treats him well, we’re good,” said Zampino, who joined “The Real Housewives of Beverly Hills” as Garcelle Beauvais’ friend. 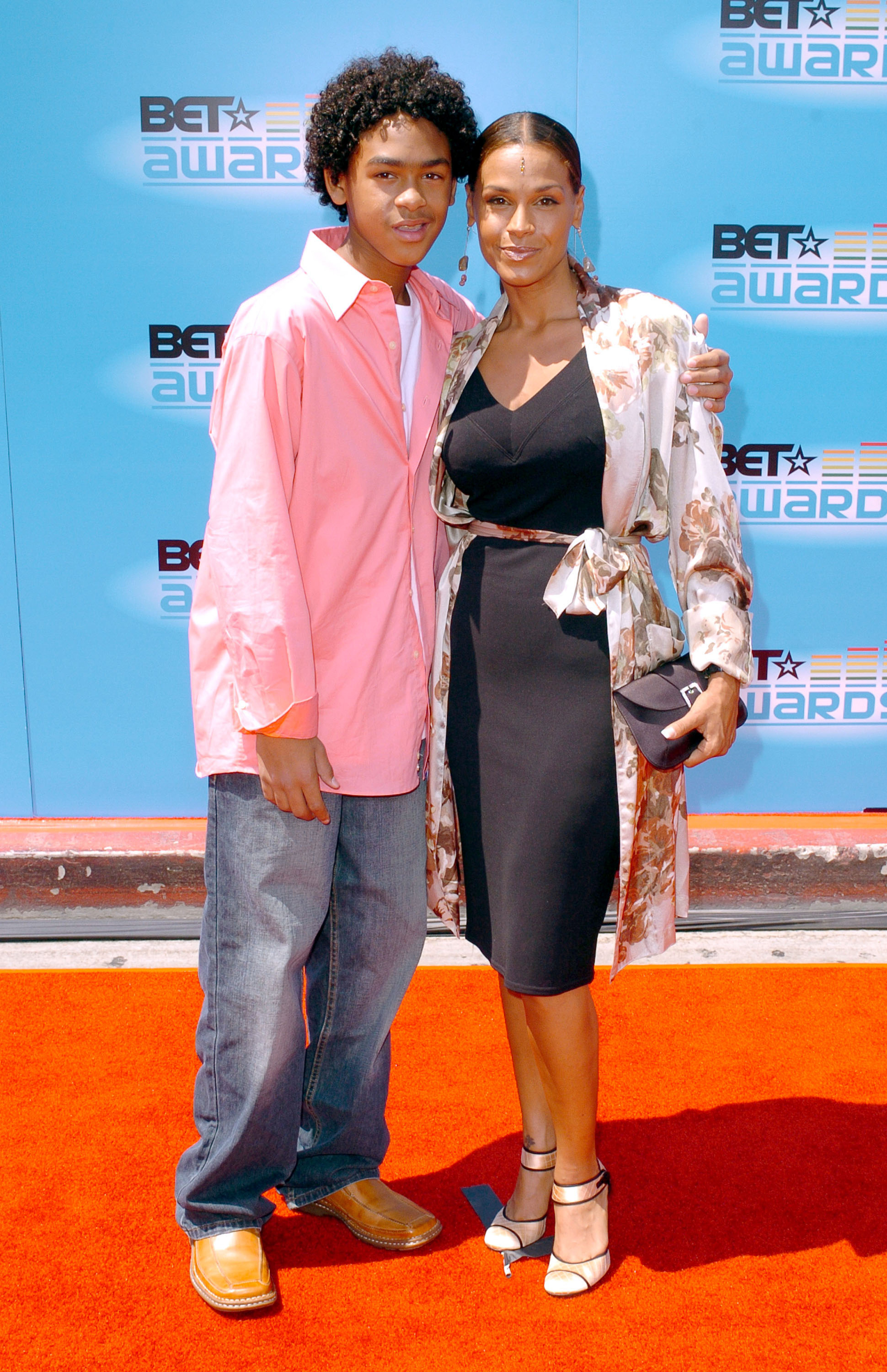 She further acknowledged that the “Red Table Talk” host has always “treated [Trey] well” and “loved him.” Trey was only 5 years old when Will and Jada got married.

“Then, sometimes, moms get jealous,” Zampino confessed. “It’s like, ‘I’m getting jealous over another woman ’cause she’s treating my child right? What? That’s insane! Don’t you want her to treat your child right?’” 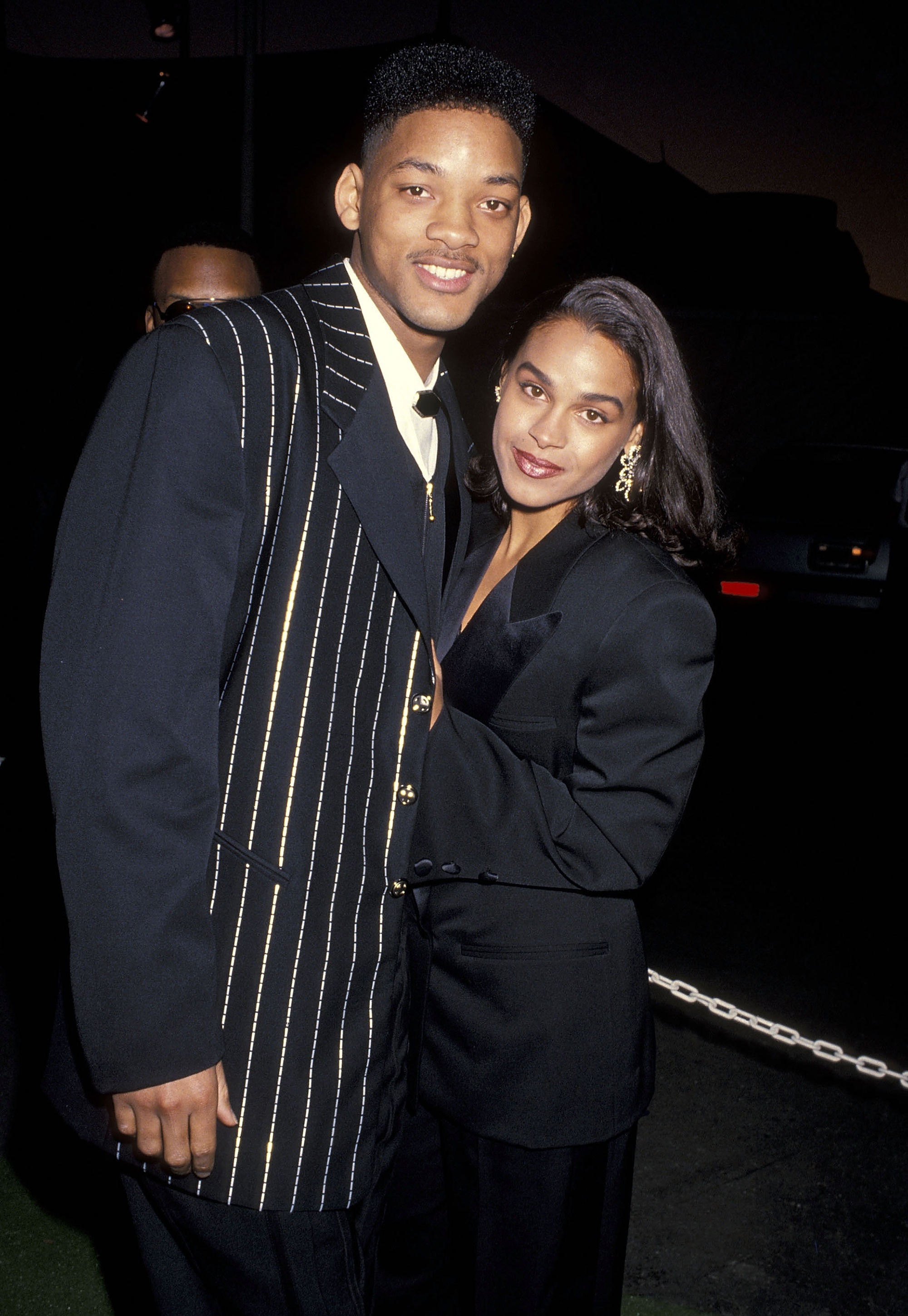 Zampino detailed that her “heart is always for [her] child,” something she learned from her own mother.

“My child comes first. He really does,” she shared. “So it’s not about me anymore. You know, [his father and I are] not together. It’s not about me. It’s about him.” 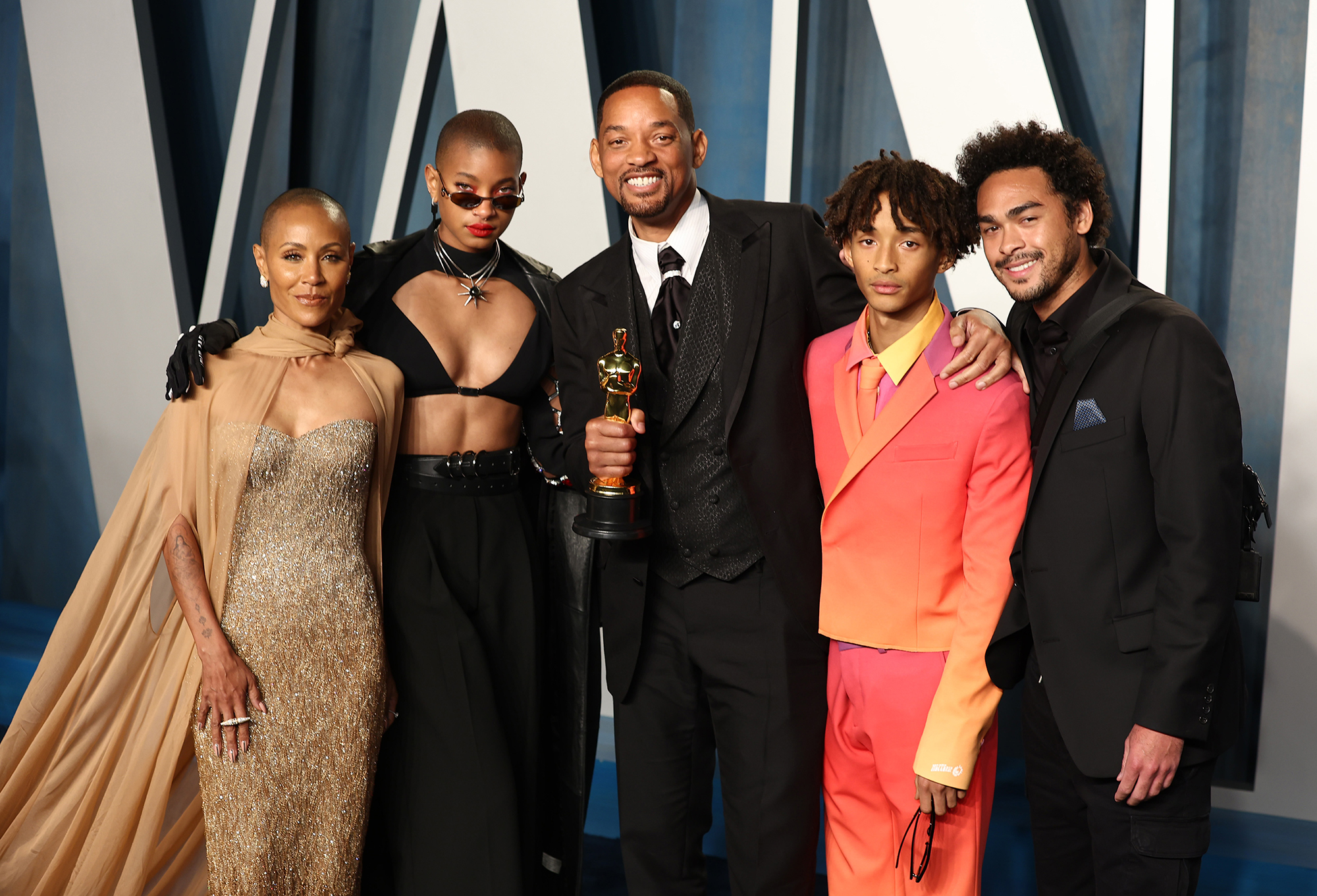 Zampino was pleased to learn that Will and Jada shared the same view, which was tested when the couple welcomed their own children together: son Jaden Smith, 24, and daughter Willow Smith, 21.

“Then Jaden comes along, then Willow. It is about these babies. So how do we do this where we honor them and we put them first and we don’t deprive them of any good thing,” Zampino recalled, explaining that “the good thing” referred to the kids’ relationships with each other and with all three parental figures. 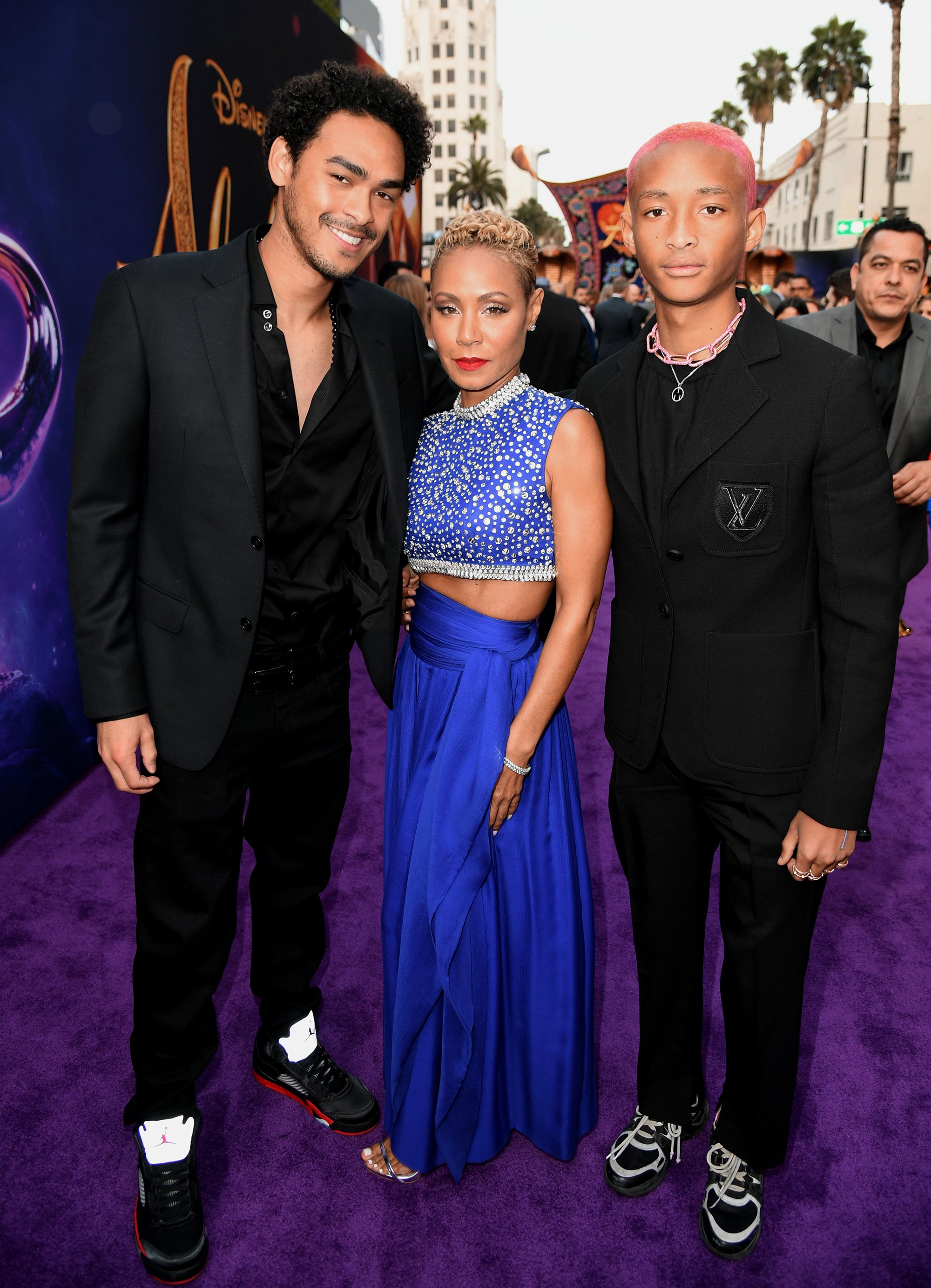 “We were just able to go there, and I’m grateful for it,” she shared, though she noted that she couldn’t “really give details as to why” or how.

“But I’m grateful that we were kind of all on the same frequency and the same page to really want to do that, which is probably why we are called to one another in this space,” she continued. 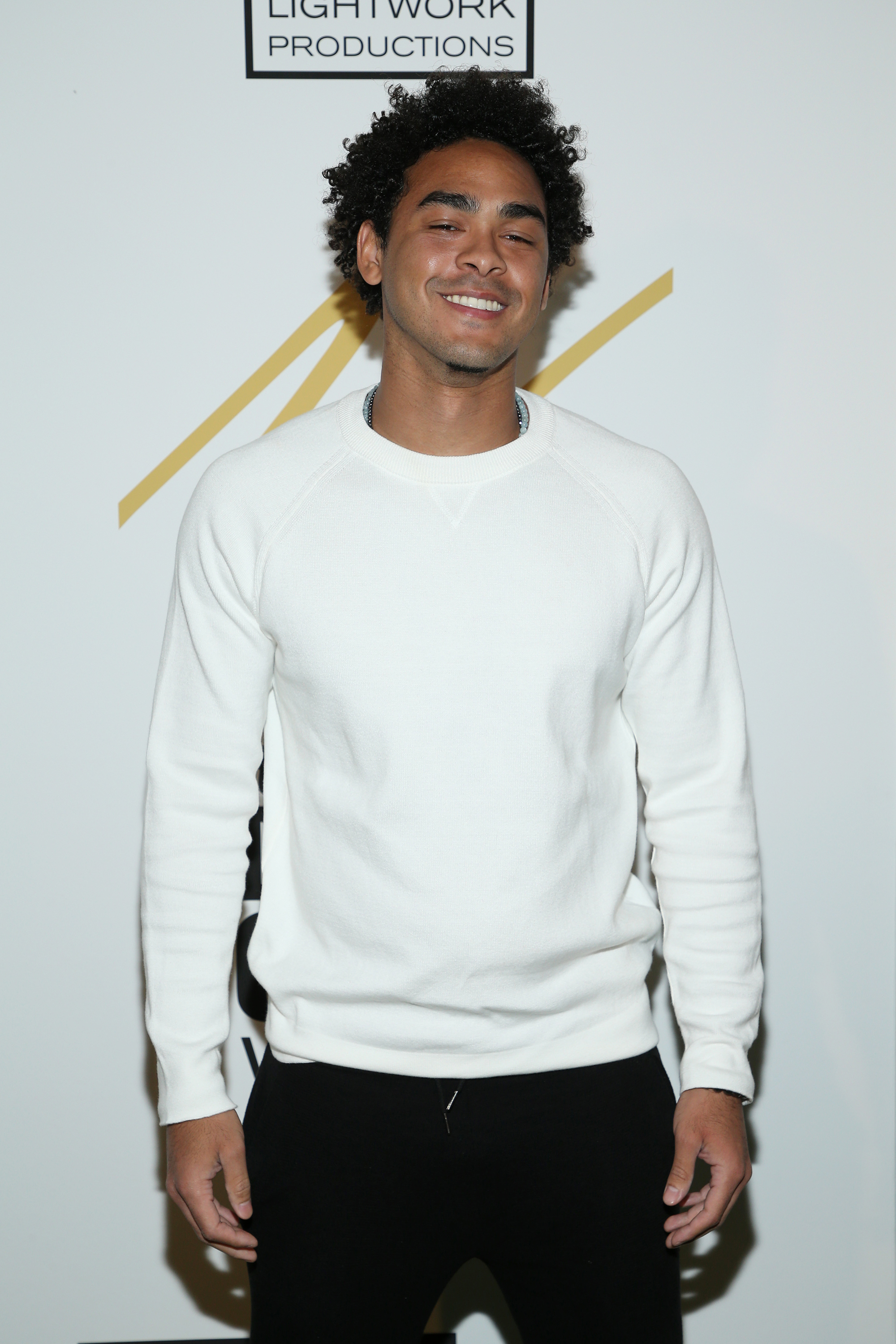 Even when there are unavoidable bumps along the road, Zampino said she and the Smiths “get back on that horse” because they are ultimately all in agreement.

Zampino and Will have remained on good terms following their divorce in 1995.

The reality even congratulated her ex when he won the Best Actor Oscar for his role in “King Richard.”