Sienna Mapelli Mozzi was born on September 18, 2021, which makes her a Virgo, similar to other royals like Prince Harry and Queen Letizia of Spain. Will Sienna share any of the same qualities as these other royals?

Inbaal Honigman, a celebrity psychic and astrologer spoke exclusively to Express.co.uk to explain.

She said: “Virgos are sensible and organised, the real ‘grown up’ of the Zodiac. Those born under the sign of the Virgin are mature beyond their years, and understand complex concepts with ease.

“They’re very practical and pragmatic and will do whatever is needed at the moment. There are no airs and graces with a Virgo,” Inbaal claimed.

She continued: “A humble sign, they expect no preferential treatment. They’re ruled by Mercury, the planet of communication, and are therefore excellent communicators. 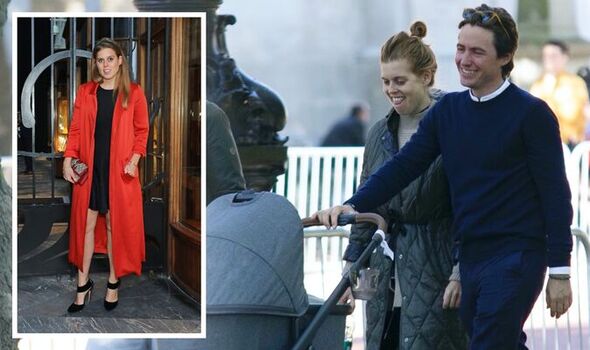 “Queen Letizia of Spain, a Virgo as well, is known for her perfectionism, which is a very Virgoan trait. Prince Harry is a Virgo, and at first glance may appear too playful to be a mature and organised Virgo, but remember that he founded the Invictus games, which required a lot of maturity and unimaginable organisational skill.”

Sienna’s mother, Princess Beatrice, is a Leo. Has this influenced the Princess to keep her daughter more private, compared to other royal babies?

Inbaal suggested: “Leos like to do things out in the open, they’re not fans of secrecy and mystery. The sign of Leo is ruled by the sun – they shine bright and don’t try to hide their light.

“The decision to keep their family life private is more likely to have come from Sienna’s doting dad, Edoardo. Edo is a Scorpio, and Scorpios don’t like for everyone to know their business.

“Scorpios are great secret-keepers, and can have many circles of friends, and never breathe a word about one friend’s secret to another. The Scorpio’s love of privacy makes them feel safe and protected.

“It is likely her confidential Scorpio father who made the decision to keep the tot out of the limelight, and not her free-spirited Leo mother,” Inbaal opined.

What will the Mapelli Mozzi family dynamics be like with a Leo, a Virgo and a Scorpio?

Inbaal noted: “Little Sienna has no fire at all in her chart, which can make for some interesting family bonds. The fire signs of Sagittarius, Aries and Leo are not represented in the toddler’s planets at all, which may strengthen the bond with her fiery Leo mother. 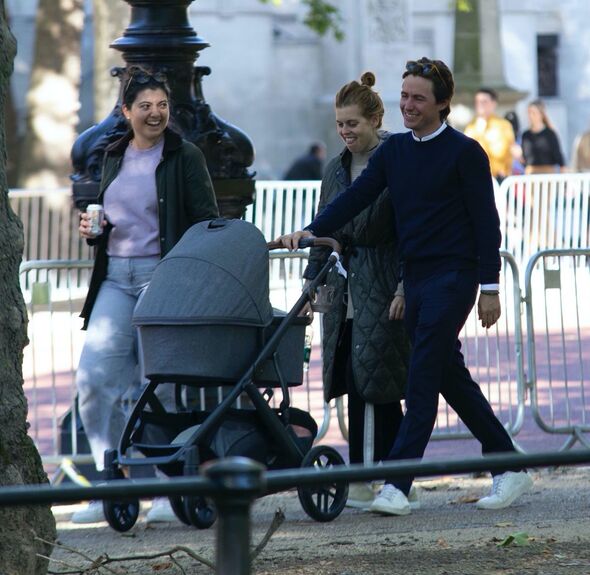 “Sienna missing the fire element means that she won’t have a temper at all, which is a blessing. However, it means that she won’t stand up for herself when she feels unhappy or insecure – and that is where a strong, fiery parent comes in. Princess Beatrice will be a vocal, protective advocate to her daughter.

“Sienna’s Venus sign, where love is represented, is actually Scorpio – her father’s sun sign. She’ll be very much daddy’s little angel, and will express her love warmly and openly, and he will reciprocate.

“Interestingly, her great uncle, the King, is also a Scorpio, and she’s likely to have a warm relationship with him, too,” Inbaal suggested.

What will Sienna be like growing up, bearing in mind her ascending and moon signs? 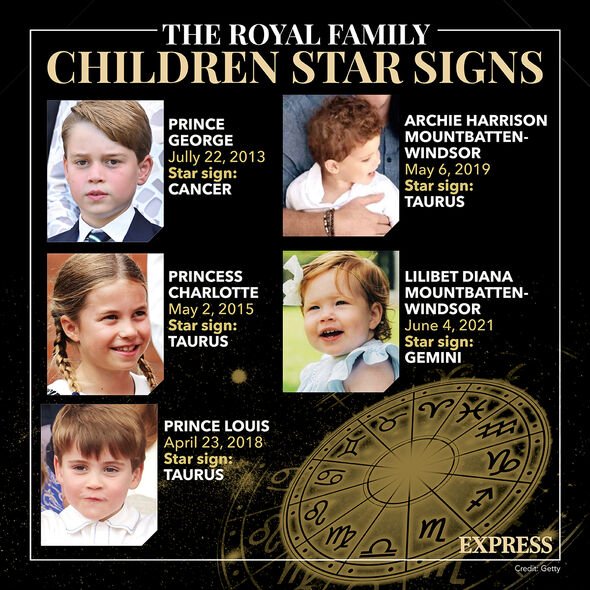 Inbaal claimed: “Sienna will grow up to be a gentle, family-minded lady, with a strong social conscience and a love of animals. Her Virgo sun sign is already calm and balanced, and it is further softened by the rest of her chart. She has her moon in Pisces, which means she will be dreamy and creative, able to imagine unusual ideas and create something out of nothing, for example composing or sculpting.

“Her rising sign, also known as the ascendant, is Cancer. This is a family-minded, loving sign that likes to take care of others. Any future siblings will look up to her as a third parent, and she will participate in family dynamics fully and lovingly.

“Her calm and loving nature means that she will be able to join her family for formal functions from a young age. As a Virgo, she’ll do well at school, as she’ll take great joy in learning.

“Her chart boasts several planets in Air signs, which are intellectual, humanitarian signs. Mars in Libra, Jupiter in Aquarius, and Saturn also in Aquarius. She will excel in subjects that require a lot of reading, and will share original and unusual ideas with her teachers and classmates,” Inbaal suggested.