The same week Cowell got into his second e-bike crash, he also lost a tooth and got COVID-19.

“In one week, I broke my wrist, tooth fell out because I was eating peanut brittle, [and then] a day after that, I tested positive for COVID,” Cowell told Extra on Thursday.

The “America’s Got Talent” judge, 62, added that he was in a “daze” after he “slipped off” his electric motorbike earlier this month.

“I was riding my bike… I went around a corner too fast,” he told the outlet. “That was it, knocked myself out. There were some people nearby, thank God, so they stopped the traffic… I was in a bit of a daze… I got back on my bike and drove one-armed back to the house. That’s how nutty I was.” 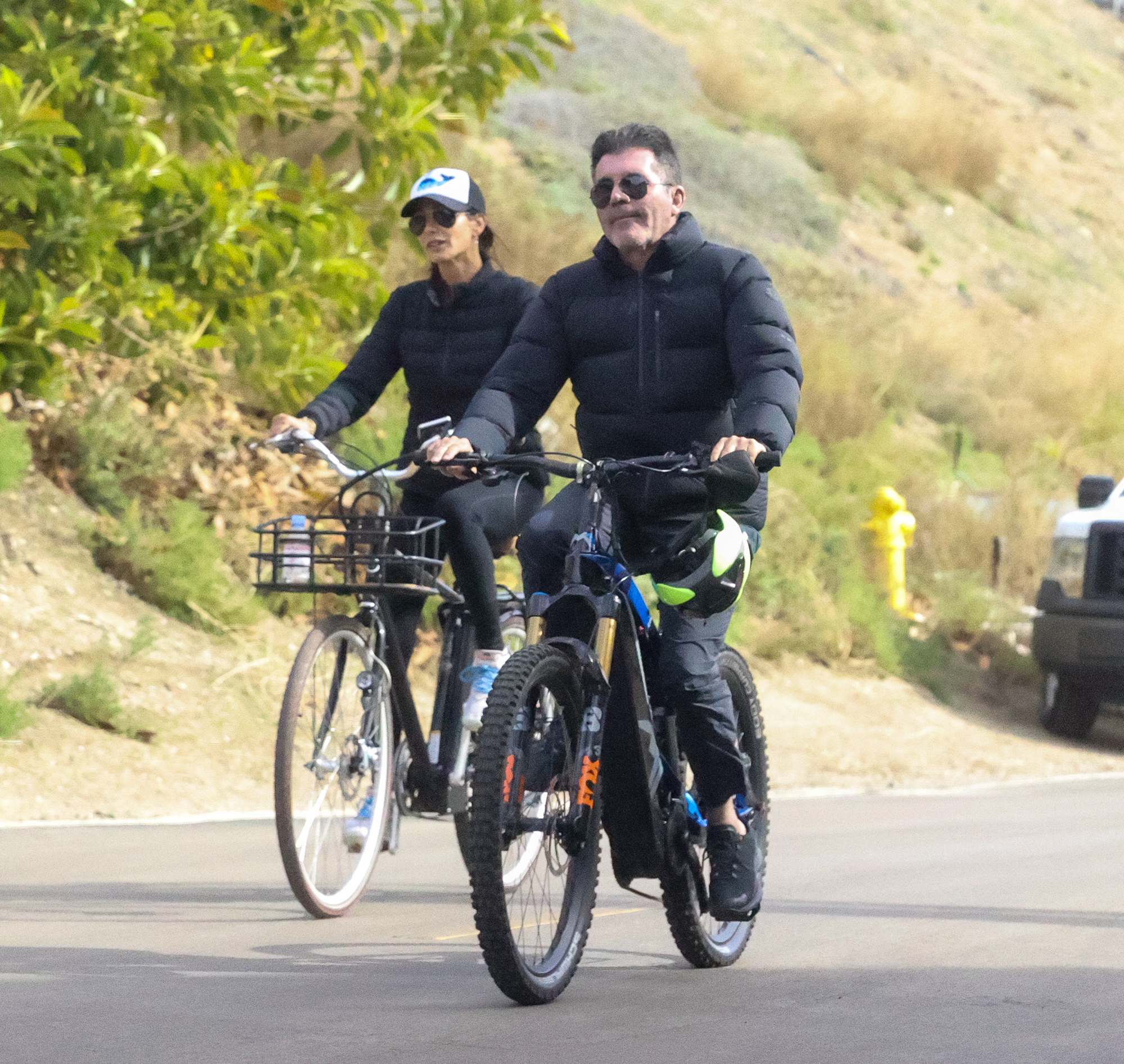 The former “American Idol” judge previously confessed that he wasn’t wearing a helmet when the accident occurred, but that’ll change in the future.

“I’m a bit of a nutter,” Cowell told the Daily Mail at the time. “I’ll definitely wear a helmet next time.”

However, Cowell may not need to wear one if he gives up the cycling hobby altogether, since it’s his second accident in less than two years. 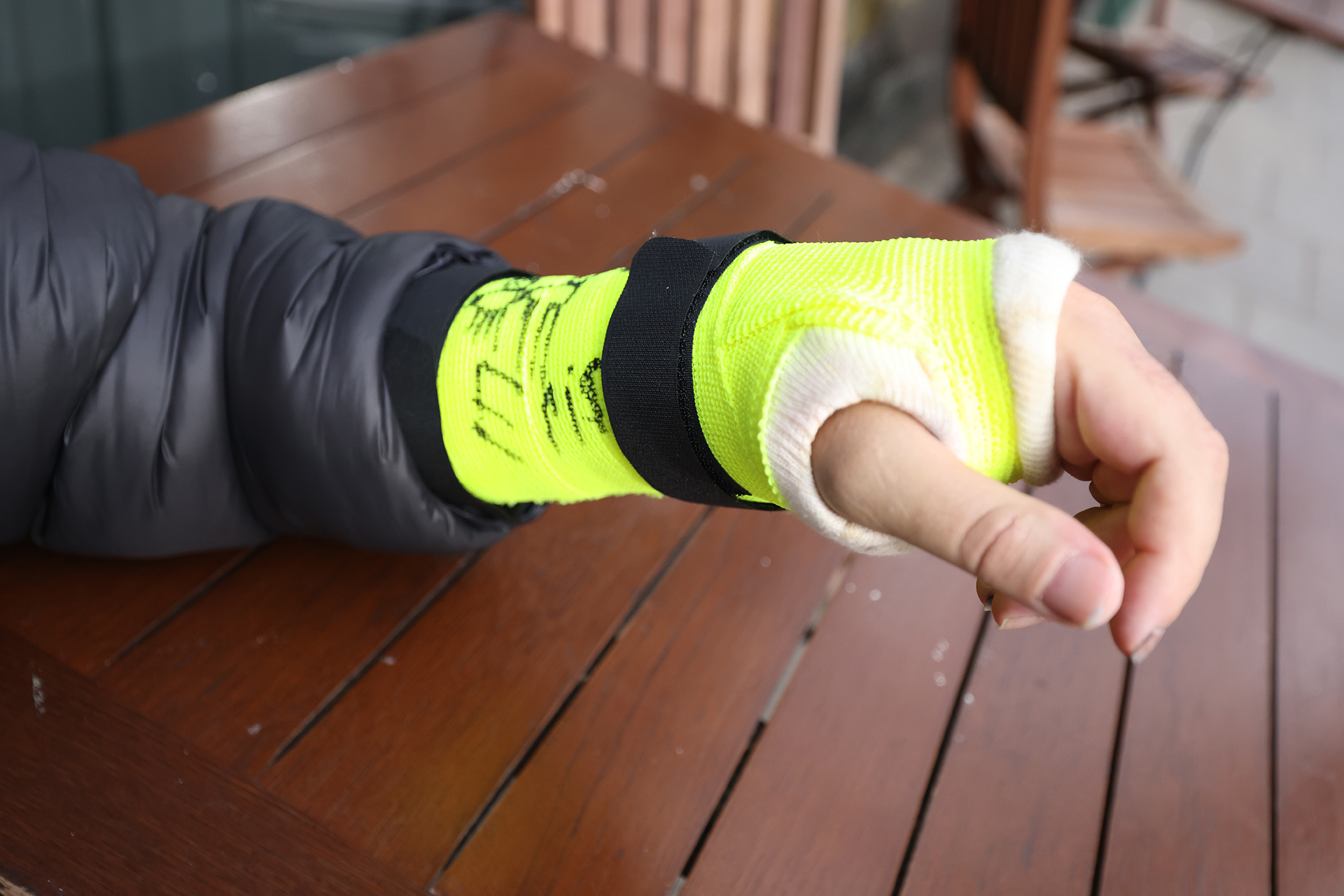 In August 2020, the record executive got into his first accident which resulted in the Brit breaking his back in three places while riding a $20,000 bike outside his Malibu mansion. He underwent a six-hour surgery at the time to repair his spine, and doctors had to insert a metal rod into his back.

Cowell — who got engaged to Lauren Silverman in January — was recently spotted with a neon cast signed by his 7-year-old son Eric.