Singular 'they' is voted Word of the Decade by U.S. linguists

(Reuters) – U.S. linguists on Friday chose “they” as their Word of the Decade, recognizing the growing use of third-person plural pronouns as a singular form to refer to people who identify their gender as neither entirely male nor entirely female. 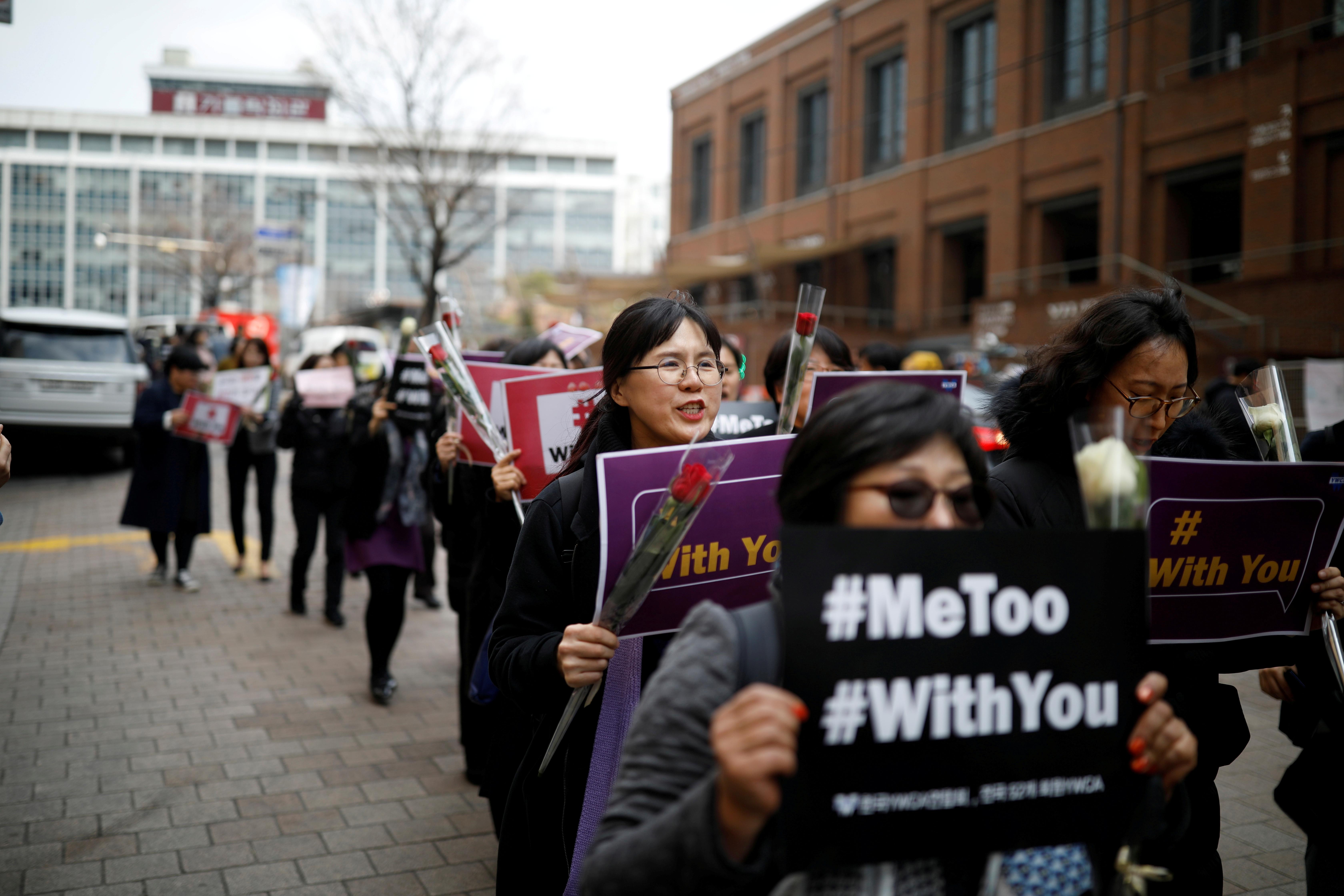 Separately, the American Dialect Society bestowed its Word of the Year honors on the increasingly common practice of introducing oneself in correspondence or socially by the set of pronouns one prefers to be called by – declaring in an email, for example, “pronouns: she/her.”

The two awards were decided by some 350 member of the society at its annual meeting of academics, graduate students and word lovers who voted by a show of hands, said Ben Zimmer, a linguist and lexicographer who chairs the group’s New Words Committee.

The most popular pick for Word of the Year was “(my) pronouns,” a reflection of “how the personal expression of gender identity has become an increasing part of our shared discourse,” the society said in a statement announcing the outcome.

The same trend was behind the selection of “they” as the Word of the Decade, recognizing its growing use to refer to a person whose gender identity is non-binary. The singular use of “they” was previously designated as the 2015 Word of the Year.

“People want to choose something that stands the test of time and sums up the decade as a whole,” said Zimmer, who writes a language column for the Wall Street Journal.

Social media has turbo-charged the way words or phrases become popular, leading to some recent multi-word champions for Word of the Year, including “tender-age shelter” (a detention facility for young undocumented migrant children separated from their parents) in 2018 and “fake news” in 2017.

– “#BlackLivesMatter,” the hashtag used to protest alleged disparities in police use of force against African Americans.

– “Climate,” reflecting increased interest in the impact of climate change.

– “#MeToo,” the movement that has highlighted widespread patterns of sexual abuse and harassment that women have faced at the hands of men across many spheres of life, including business, politics and entertainment.

The society, founded in 1889 and dedicated to the study of the English language in North America, started selecting its “Word of the Year” in 1991 and since then has picked only two other “Word of the Decade” winners. Top choices were “web” for the 1990s and “Google” as a verb for the 2000s.

Other “Word of the Year” nominations for 2019 included:

– “OK Boomer,” described as a retort to someone older, typically a member of the Baby Boom generation, who expresses views that are out-of-touch or condescending to young people and their concerns.

– “Cancel,” meaning to withdraw support from someone or something that is considered problematic or unacceptable, used in the phrase “cancel culture.”

– “Karen,” the stereotype of a complaining, self-important, demanding white woman, typically a member of Generation X or “Generation Karen.”