Not looking back. Sister Wives star Christine Brown is thoroughly enjoying her independence amid her split from husband Kody Brown.

“That’s exactly what it is. It is just newfound freedom, and I didn’t know that I could do [it] alone,” the reality star, 50, exclusively told Us Weekly on Tuesday, October 18. “I love it. I love the routines that Truely and I have developed in our home and everything that we do. And oh my gosh, we have so many routines that it’s just absolutely fantastic and I get to just do whatever I want. So, I never knew [that] life could be this simple and easy. And so, I’m loving the simplicity of life.” 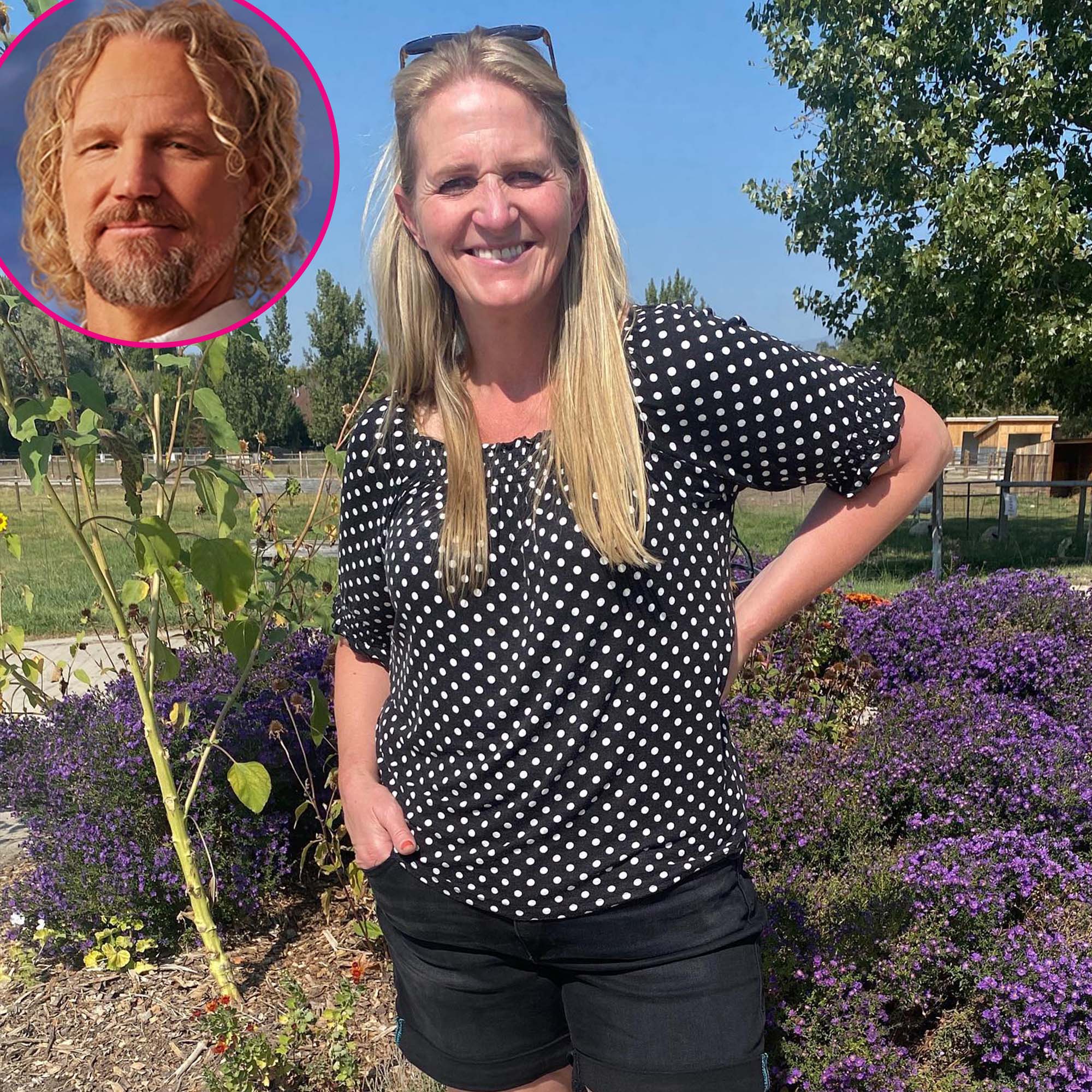 The Utah native, who has been on the TLC series since it debuted in September 2010, told Us on Tuesday that she began to realize she would leave Kody in “the last year for sure,” noting that the pair had multiple conversations about the matter. The twosome’s ups and downs have been documented on the 17th season of the reality show, which premiered in September. The mom of six revealed to Us that she was grateful that she made the decision to leave her former husband and that she didn’t regret doing it sooner.

“I think that if I did it sooner, I might have done it for the wrong reasons,” Christine confessed. “When I decided to leave, I just looked at the next 10 years of my life and I was like, you know what, no, I’m not gonna repeat what I’ve done for the last 10 years, the Becoming Sister Wives coauthor said, noting that it was “time for a change.” 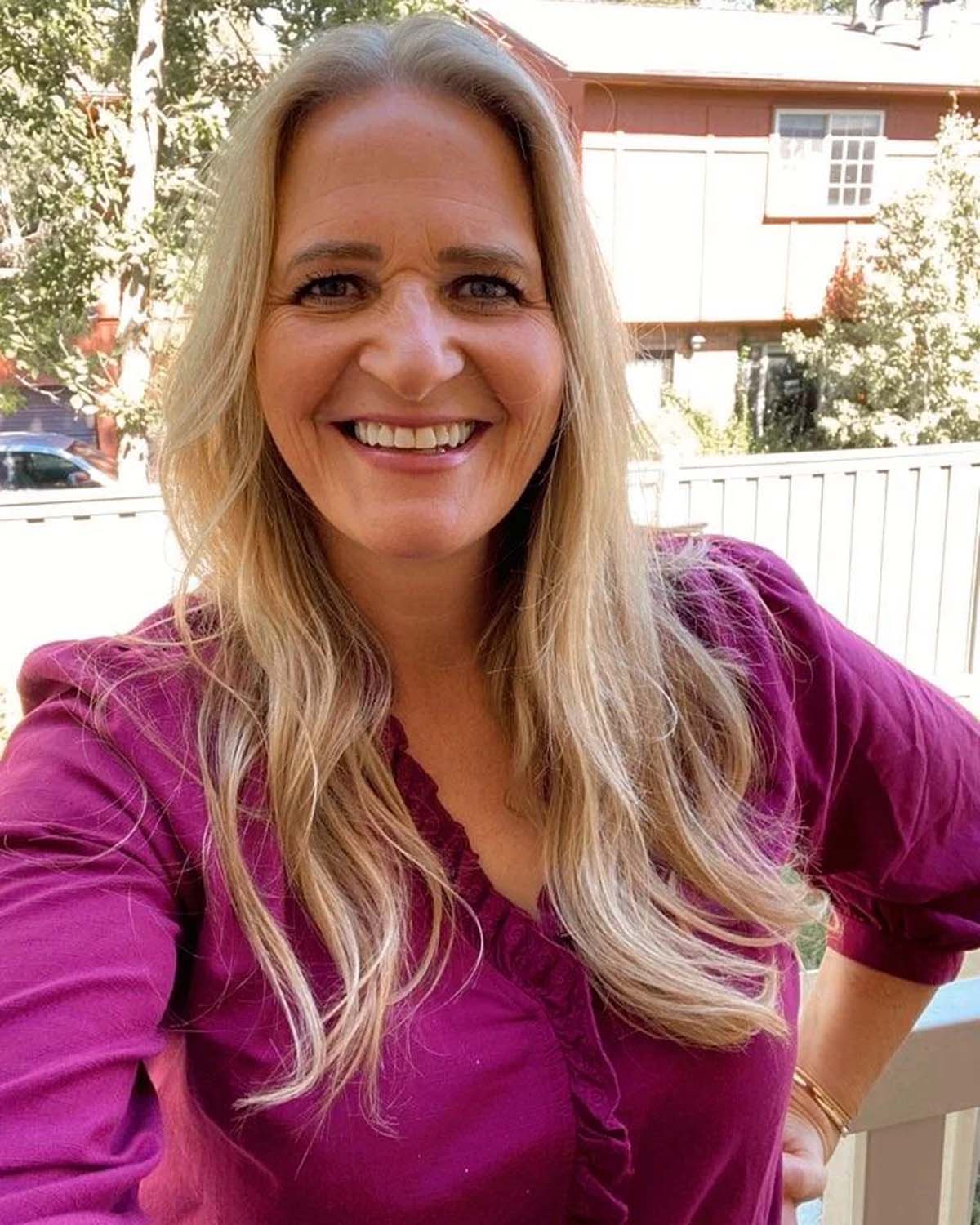 She added: “I decided from that point on, I would not look forward or back. I would just continue on a path forward, [and] not look too far in the future and not look in the past at all. Yeah, no, I decided not to dwell in the past and so no regrets. I am who I am today because of everybody that’s been in my life so far.”

Where Do Sister Wives’ Meri, Janelle, Christine, Robyn Stand With Each Other?

The Brown family patriarch has three other wives: Meri Brown, Janelle Brown and Robyn Brown. While the Wyoming native was legally married to Meri, 51, from 1990 to 2014, he divorced his first wife in order to legally marry Robyn and adopt her children. The twosome, however, are still spiritually wed. Janelle, 53, and Kody are also spiritually married.