Sharing her side. Christine Brown is finally breaking down why she chose to leave Kody Brown amid her struggles with plural marriage — and isn’t happy about it.

Everything We Know About ‘Sister Wives’ Season 17

“I’ve had three wives threaten to leave me on and off our entire marriages. The threat to leave is always out there,” Kody, 53, says in Us Weekly‘s exclusive clip of the Sunday, September 18, episode of Sister Wives.

Christine, 50, shocked fans of the TLC series when she announced via Instagram in November 2021 that she and the Wyoming native had split. As season 17 continues, she’s noting how difficult polygamy turned out to be. 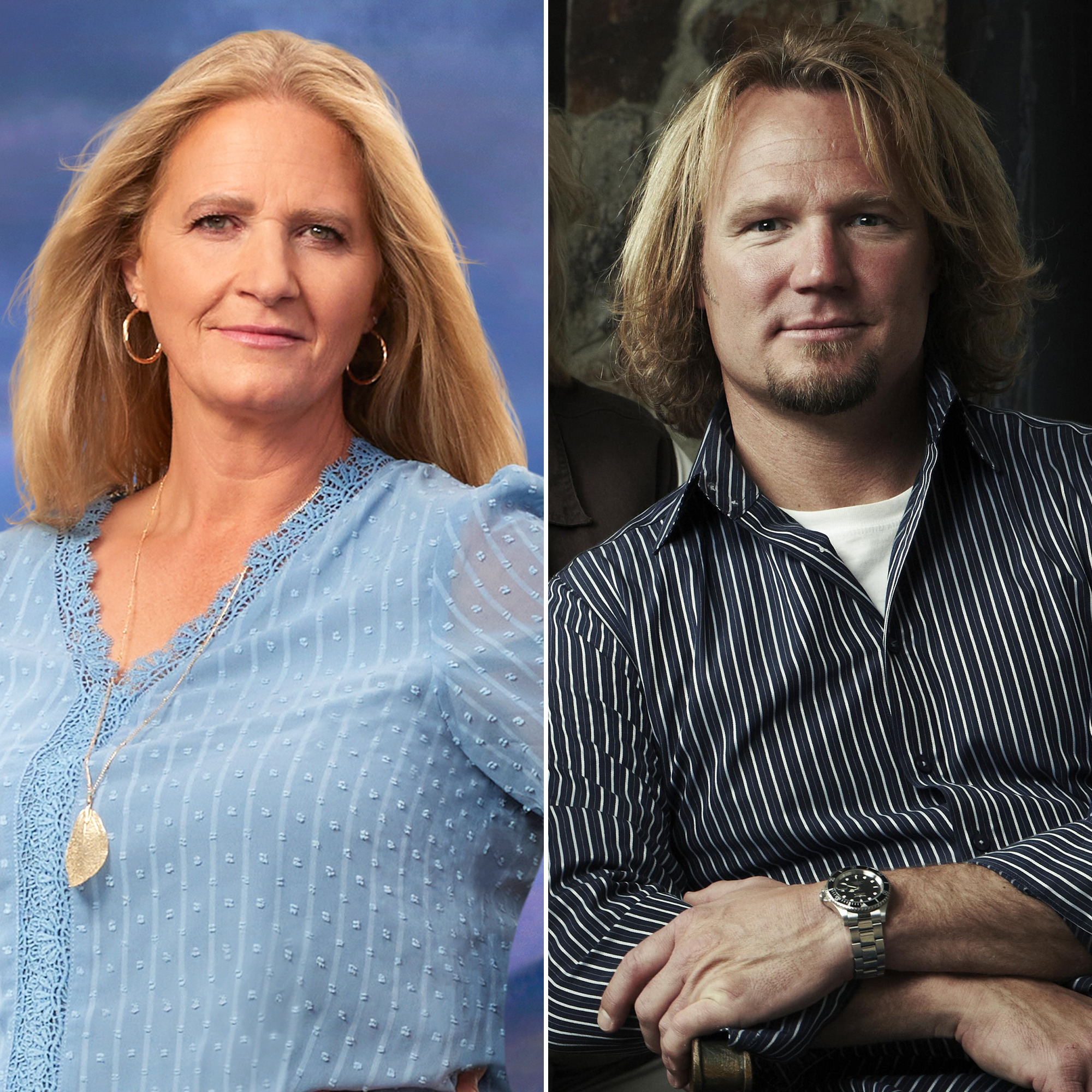 “Even when things were hard, I just thought, ‘Well, it can be hard. Plural marriage can be hard.’ I just thought that it was OK to be sad, and I think I was a lot sadder than I thought,” the reality star shares in Sunday’s episode. “But I tried. I tried to be happy as much as possible and certainly, I still found joy in things. Plural marriage is tough. It’s really tough.”

Kody’s second wife, Janelle Brown, whom he spiritually wed in 1993 and with whom he shares six children, says during a confessional that Kody and Christine’s breakup was “an inevitability.”

His first wife, Meri Brown, whom he wed in 1990, went on to compare plural marriage to “any other marriage.”

“If the parties involved aren’t interested or willing to do it, there’s really not a whole lot else that can be done,” the 51-year-old, who shares 27-year-old Leon with Kody, tells the camera.

Robyn Brown — who married the salesman in 2010 and shares two children with him, along with her three kids from a prior relationship — notes that it’s important not to get “lazy” in a polygamous marriage.

“You have to choose it every day,” Kody’s fourth wife, 43, adds in a confessional. “You have to want everyone in the family to be happy as much as you want yourself to be happy. That’s the only way to do it successfully, in my opinion.”

“I want to apologize for being so angry,” the Brown family patriarch says to his former partner in the sneak peek. “ I just said, ‘Christine, What do you want?’ And you said, ‘I just want to be free.’ I’m sorry I was so angry.”

The Utah native calls her ex’s confession “sweet,” as he points out that he’s had to do “a lot of introspection” when considering how he treated her throughout their relationship and subsequent breakup.

Though Christine says she feels “really grateful” that Kody wasn’t “angry” during their conversation, he calls her decision to leave their relationship a “major injustice.”

“I need to get to a place where I can rejoice about your happiness and your freedom,” Kody continues to Christine during their talk.

“Thank you, that’s like the sweetest thing that you’ve ever said, by the way,” she responds, later revealing in her confessional that it was the best thing he had said to her “in years.”