When you’re deep in among the cocktail parties and dinners or meeting up with much missed contacts at Mipcom, it might be easy to forget why we’re all here: the shows. To help you remember, we bring you Deadline’s The Hot Ones, our guide to some of the best TV being sold in Cannes in 2022. You may hear whispers along the Croisette about the next big global hit, and The Hot Ones is our pick of a wealth of programing, featuring some of the biggest names in television, from the top players in distribution.

Here’s three formats to start you off: 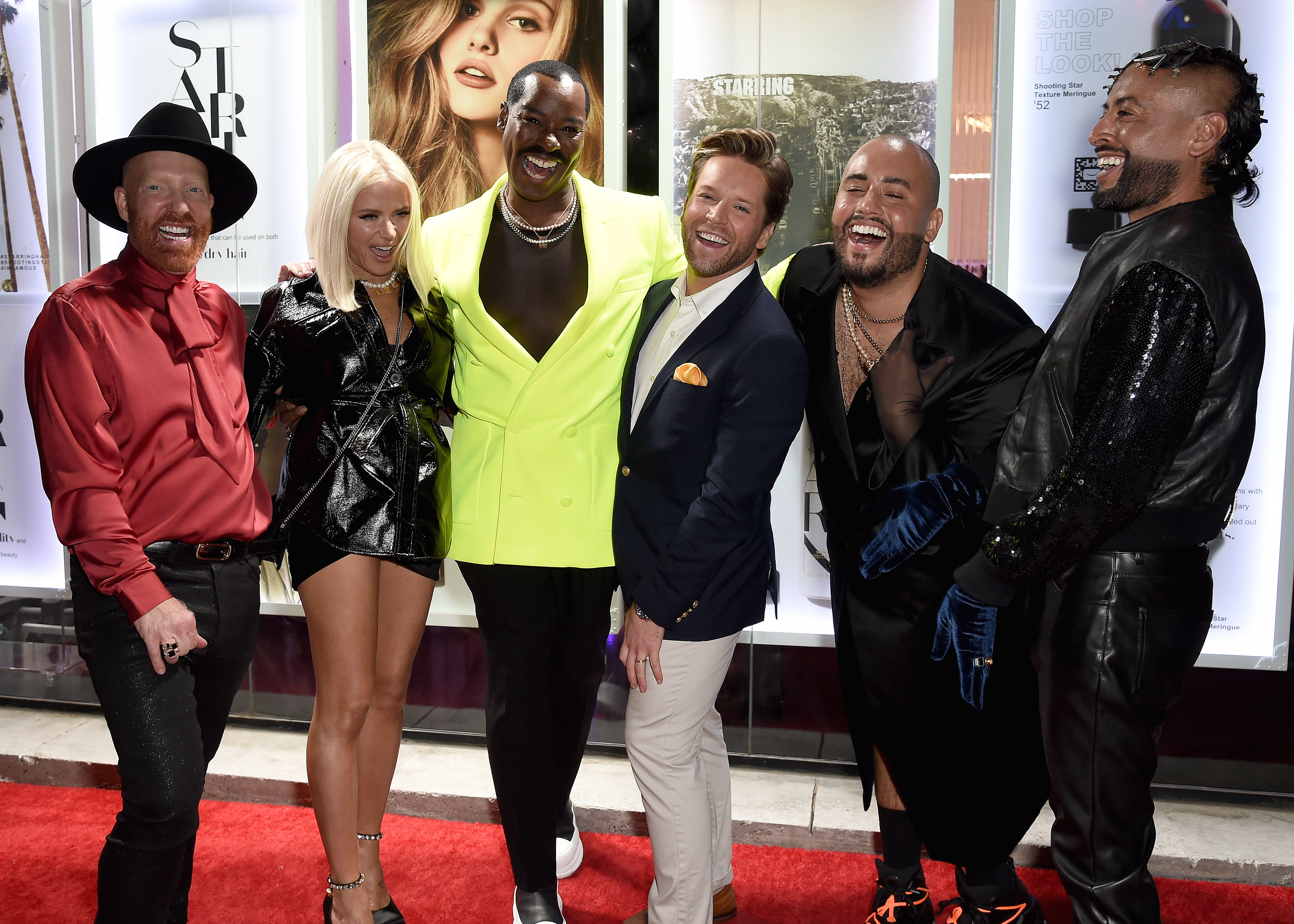 Blowing LA is part of the resurgence in interest in glossy reality TV typified by shows such as Selling Sunset. “Aspirational, glamorous and fun, with incredible talent in front of and behind the camera,” is how Liz Tang, Executive Director of Acquisitions at distributor Fifth Season, describes the concept.

The show follows the professional and personal lives of Ted Gibson and Kim Vo, two of LA’s best-known celebrity hairdressers. Their businesses thrive on styling the stars, where they can charge up to $2,500 per cut. Each of their stores comes with a cast of colorful characters adding value.

“The show is naturally full of jeopardy as it looks at two of California’s hottest rival salons—both home to the top stylists in LA—and they are very much aware of one another,” says Tang. “The rivalry is fierce and the desire to be on top is even fiercer.”

Blowing LA was commissioned out of Paramount+’s UK office, with British outfit Fulwell 73 (which counts James Corden as a co-owner), attached to create as part of a wider push into reality TV that also includes The Kardashians for Disney+. “Buyers know they’re in a safe pair of production hands,” says Tang.

Buyers concerned the show is all drama and no heart shouldn’t worry either, she says. “Against this competitive backdrop, there’s a lovely element of comradery between the cast. They are competitors, but they are friends and peers, too.” She also notes Vo and Gibson’s real-life partners play significant roles, giving the content a “very warm, watchable and real angle”.

To boot, Tang says the concept is “very international,” adding: “LA is an obvious first choice because these two salons are iconic and the celebrity clientele is on tap, but we could totally envision Blowing London, Blowing Sydney and Blowing Dubai down the line.”

The show will be sold in Cannes as part of Fifth Season’s first slate since rebranding from Endeavor Content last month. That followed South Korean firm CJ ENM acquiring 80% of Endeavor’s scripted business for $775 million. 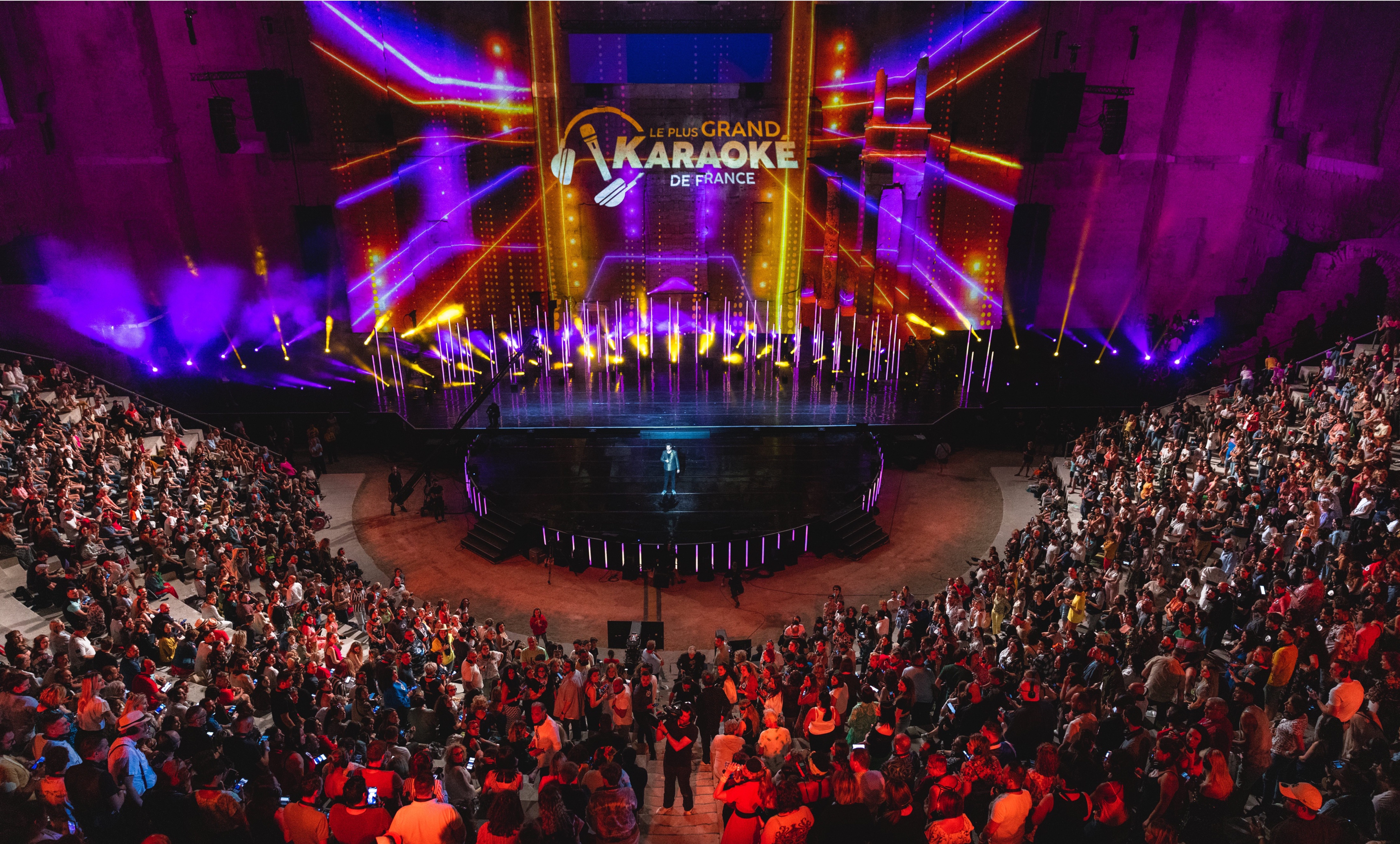 In these difficult times, fun, playalong formats are all the rave and Banijay Rights has tapped into the zeitgeist with this French event series.

M6’s Le Plus Grand Karaoké de France starts with a whopping 6,000 contestants, each of whom belt out a song at the same time, leading to some amusing moments.

Only 1,000 will be equipped with headsets and microphones and this is where it gets interesting, as behind-the-scenes experts judge the budding singers’ ability over four rounds. The stakes get higher throughout, with finalists performing a duet on stage with a music star before one contestant is named the best karaoke singer.

The distributor has worldwide rights outside of France and the show is one of its flagship Mipcom titles, with Banijay’s Global Head of Content Development James Townley saying it takes advantage of the renaissance for uplifting entertainment as audiences seek upbeat shows, and buyers strive to attract broad, co-viewing audiences.

“Le Plus Grand Karaoké de France taps into this trend as it is fun, high-energy, and sees audience members get on their feet and belt out songs beloved by the nation,” he says. “The sheer number of those joining together to sing creates a unifying atmosphere, which we certainly missed during the lockdowns.”

With its “warm tone, high energy and family-friendly” approach, Townley believes the format has international potential and can easily be adapted to a particular territory’s needs by choosing locally relevant songs and presenters.

Banijay is targeting Europe and Latin America in particular, with versions of Your Face Sounds Familiar and All Together Now (Canta Comigo) working well in the latter, and Townley believes the format could work on both linear broadcasters and streamers, serving the latter’s desire for entertainment content.

The distributor is also pushing Dutch balloon format Blow Up and ITV’s Stars in Their Eyes-style Starstruck.

On the scripted side, hopes are high for Canal+’s Marie Antoinette, Steven Knight’s British SAS drama Rogue Heroes and Australia’s Bali 2002, amongst others.

Snake in the Grass 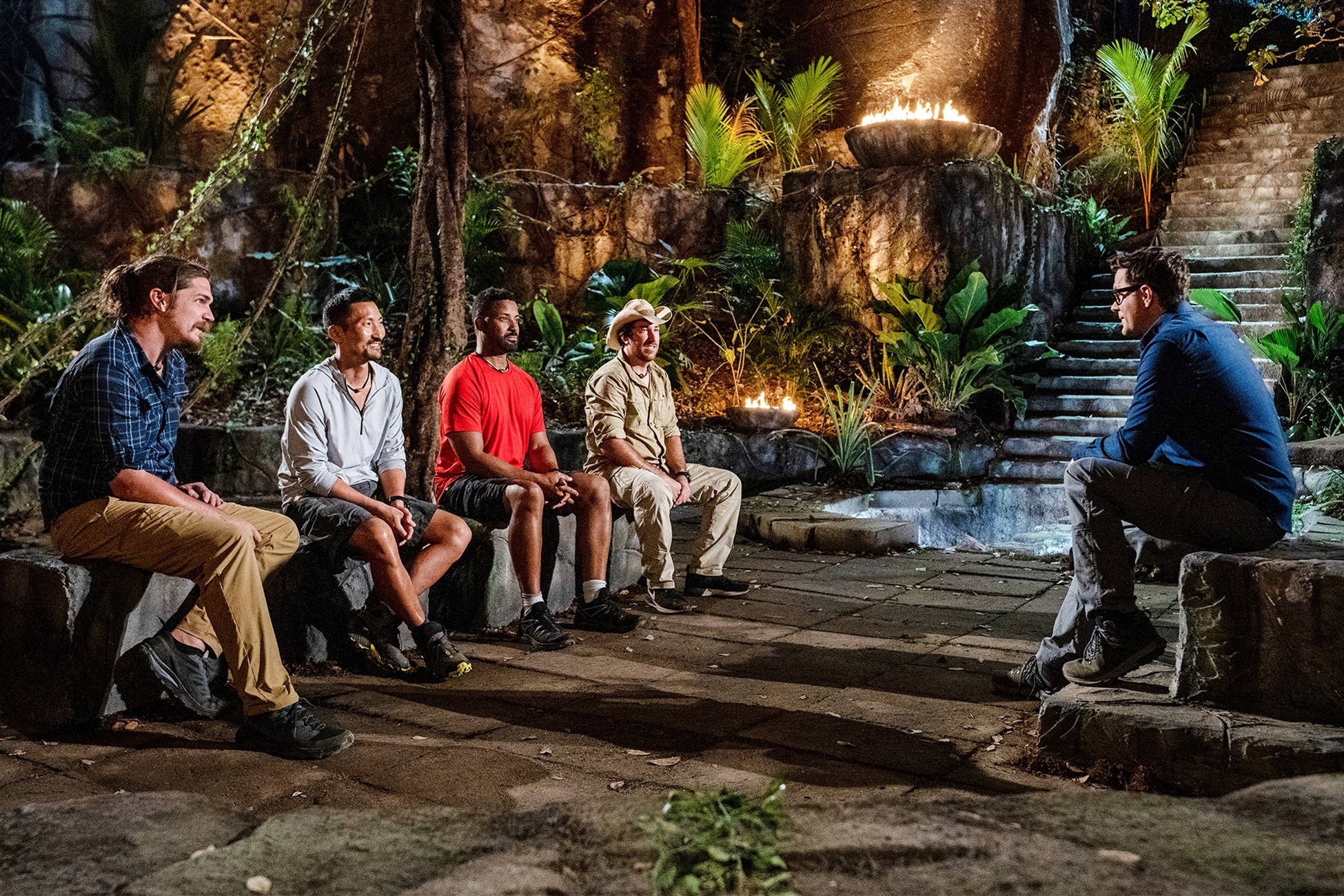 Espionage-themed reality shows are all the rage in global unscripted TV right now and NBCUniversal Formats brings another twist on the genre to Cannes this year. Snake in the Grass takes the athleticism and action of Ninja Warrior, the underhanded scheming of The Mole and social experiment isolationism of a Bear Grylls show and packages them up in a high-octane challenge to win $100,000 by surviving 36 hours in the wild.

In the USA Network format, four contestants are dropped in the middle of a Central American jungle, where they must face a series of grueling and mind twisting challenges, while trying to figure out which of them is the saboteur trying to undermine them every step of the way. ‘The Snake’ will attempt to hide their identity to win the cash, but each successful game provides the players with a clue to who the cheater is—if they’re not caught, they bag the cash. The games include retrieving game pieces suspended on high wires over a 500 ft canyon as well as scaling cliff faces and solving puzzles.

Ana Langenberg, Senior Vice President of Format Distribution and Production at distributor NBCUniversal Formats, says the show is “intense, action-packed and fast-paced, and not for the faint-hearted,” challenging viewers to find The Snake for themselves. Each episode provides a quick introduction to the contestants before the action immediately takes hold. “The obvious thing that sets this apart from other espionage and mystery formats is there is an episodic conclusion. There’s a pay-off for the viewers. This element of deceit is one that is fascinating.”

Langenberg says the competitors need to be “adventurous, up for a challenge, and physical,” but notes there’s no survivalist element, and that the format works better if there isn’t a male skew. “It can also lend itself to celebrity episodes,” she adds.

The show was USA Network’s biggest new launch in two years, according to Langenberg, whose company NBCUniversal developed the format alongside Naked & Afraid producer Renegade 83, which worked up the initial idea.

Structurally, the format uses fixed-rig cameras for certain games, with roving cameras following the contestants around the vast jungle area. USA’s show has been produced out of a hub two hours from where the action takes place in more luscious scenery. Cost-wise, Langenberg describes Snake in the Grass as “not ridiculously expensive but also not cheap”.

The format will be a big focus for NBCUniversal in Cannes, with Langenberg’s team already fielding several offers and many more buyers reaching out to learn more.

Read Deadline’s The Hot Ones in full in next week’s debut Deadline International Mipcom special edition, which will be available in Cannes from Monday.