SOUTHERNERS are paying premium prices at some of the country’s best-known pubs and restaurants, as northerners laugh all the way to the bank. 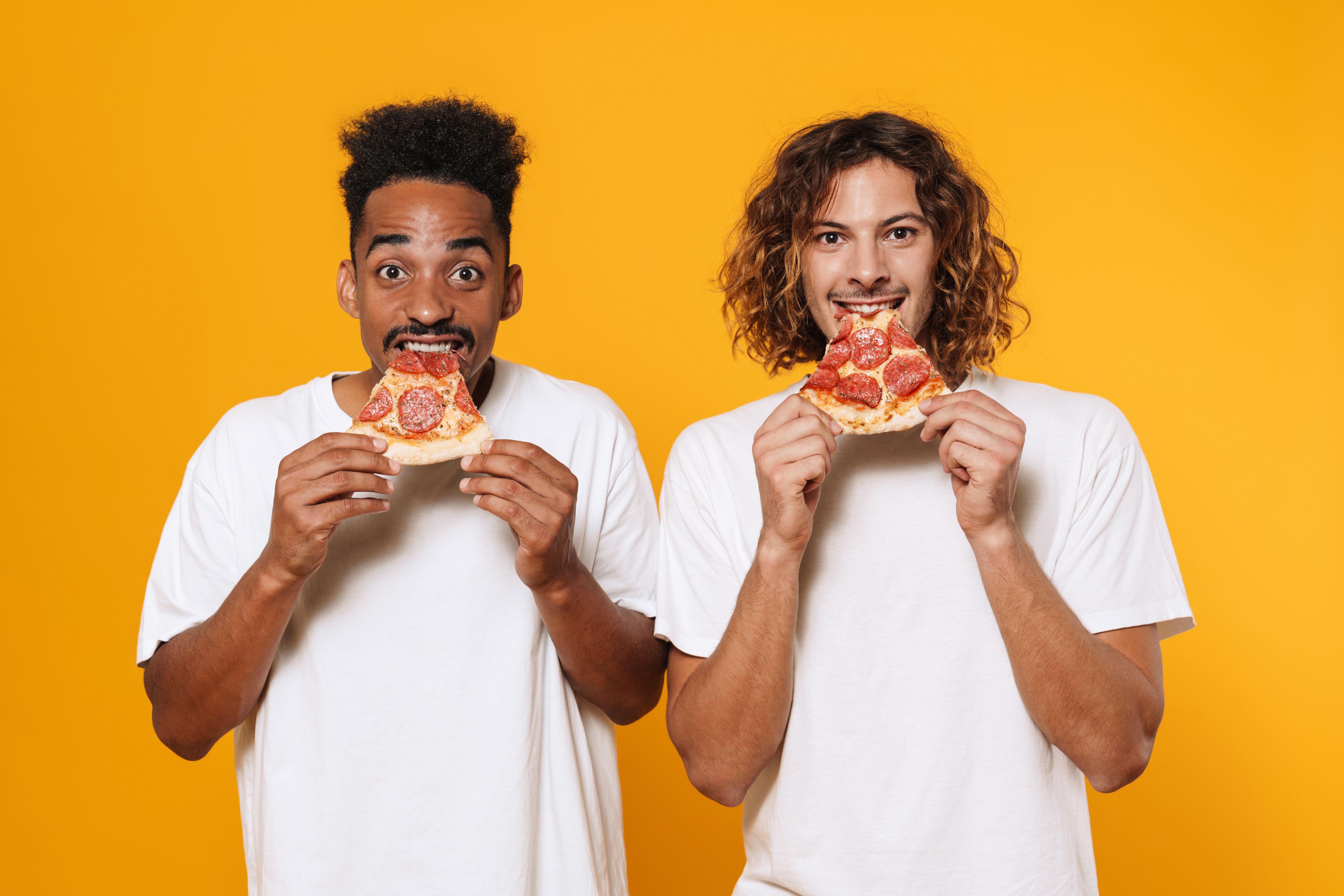 If a family of four in the South had meals from some of the eateries twice a week, paying the difference of around 50p a meal would see them spend over £200 a year more than for a family in the North.

Add four pints in a pub every week and southerners pay £400 more.

Restaurants and pubs blame higher site rent prices in the South, yet some chains – such as Nando’s and Wagamama – charge the same regardless.

MEALS cost 50p more at some Harvester diners in the South.

But some Harvester restaurants in the South are priced the same as in the North. 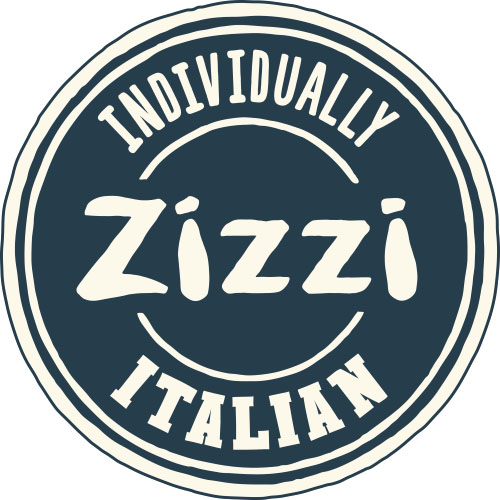 Not all outlets in the South are more expensive, however. 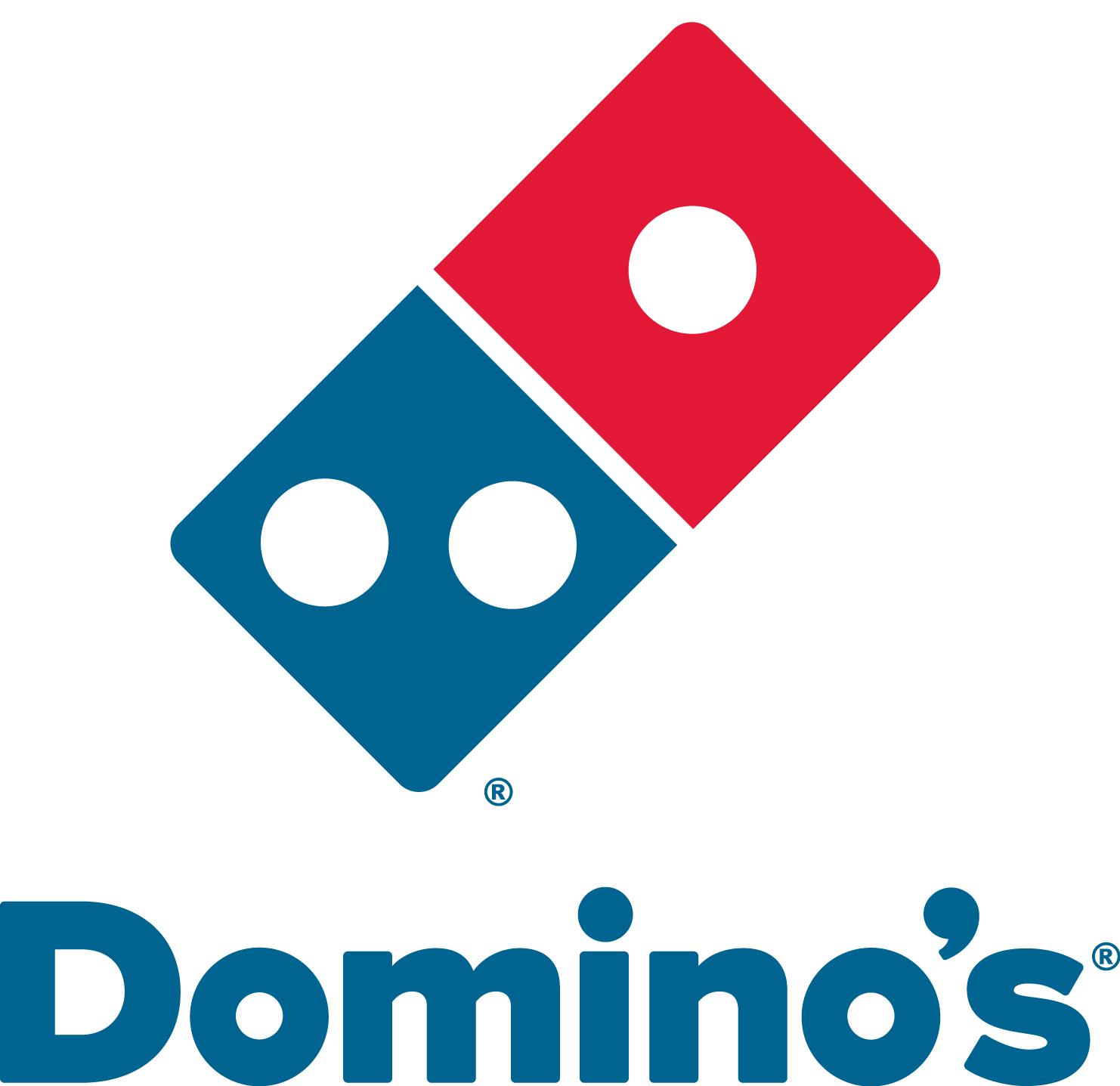 A MARGHERITA pizza can cost a whopping £3 more in parts of the South.

A Domino’s spokesperson said: “Our franchisees determine local prices, so there can be some difference due to regional variations such as wage levels, rental costs and petrol prices.”

A source said: “Pricing can be different in different locations. For example, shop rent is a lot more in London than Newcastle.”

A Greggs spokesperson said: “We keep our prices as low as possible for our customers.” 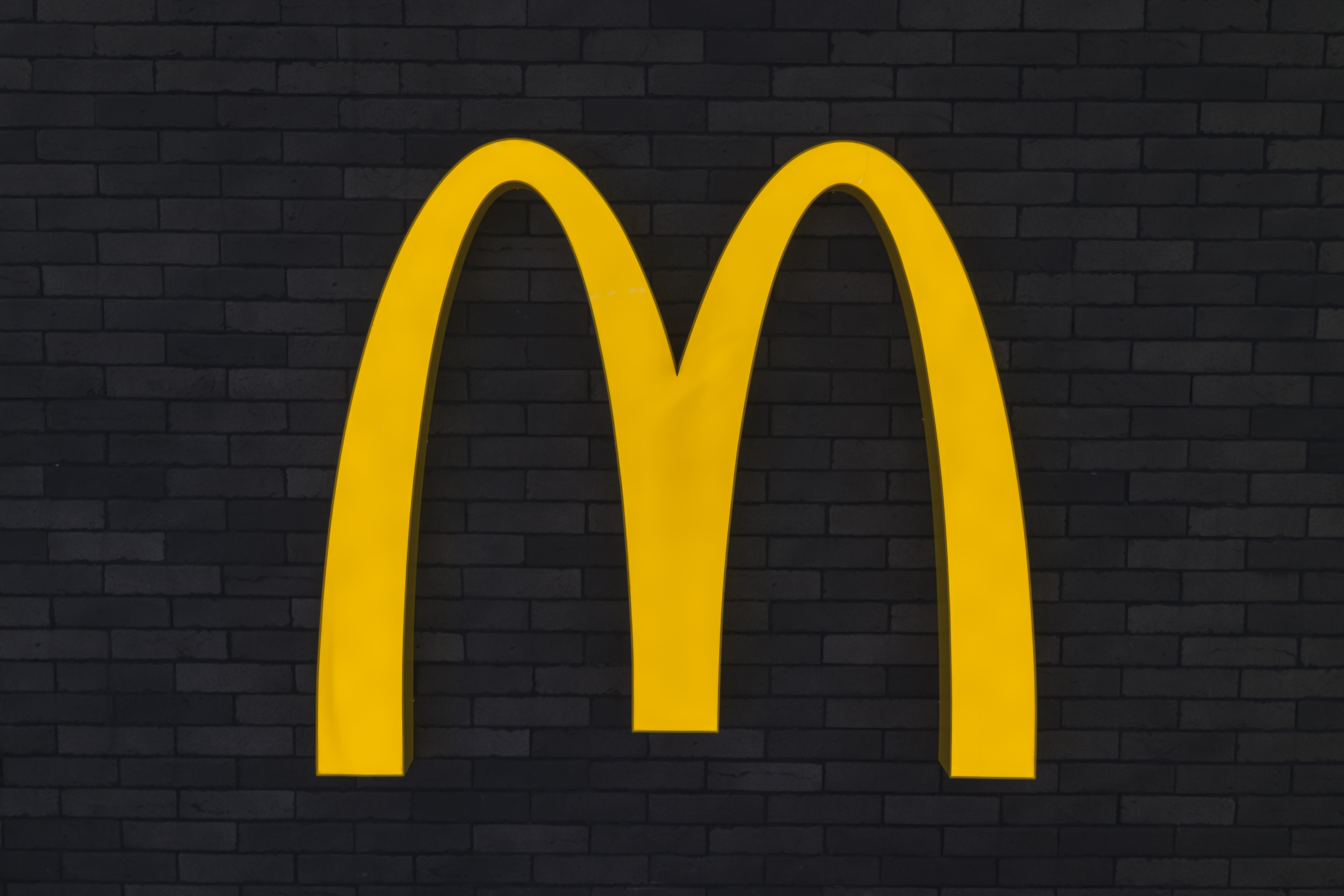 A McDonald’s spokesperson said: “Prices may vary from one restaurant to another because we work with franchised restaurants.

“Customers are encouraged to use the My McDonald’s App to check their local restaurant.”

But Wetherspoon says it bucks the trend, with smaller differences in beer prices and bargain £2.39 pints of Carlsberg in some of its pubs in the North and South.

But the chain says its pizza and burger prices can vary. It added: “The main reason prices vary is property costs.” 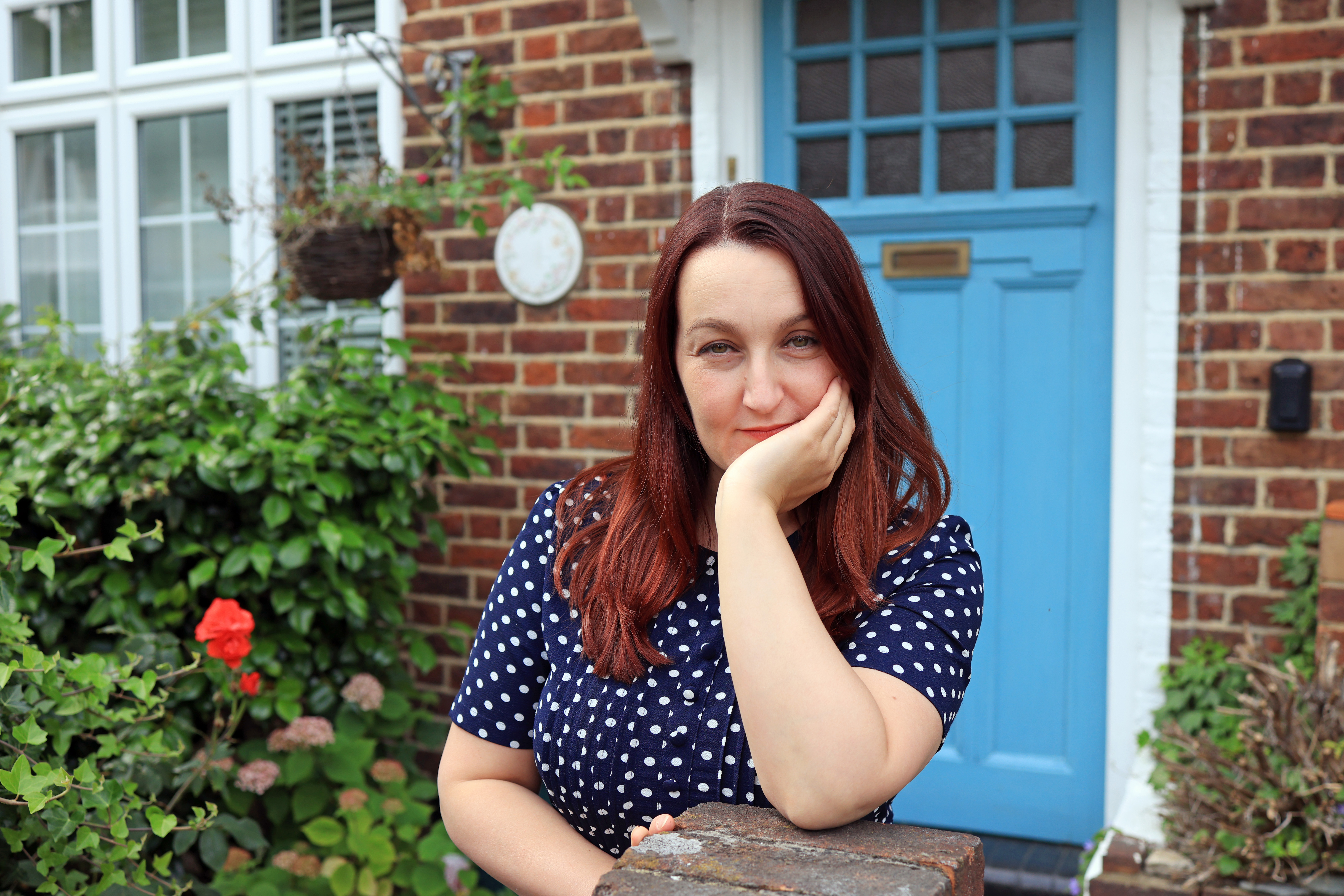 HUMAN Resources consultant Julia Lee, who has a six-month-old daughter with partner Gabriel Fairbanks, 38, says it is unfair her family pays more for drinks and meals compared to people in the North.

The 42-year-old, from Richmond, South West London, said diners and pubs should price-match across all stores nationwide, like supermarkets.

She told Sun Money: “It’s unfair that, just because we live in the South, we pay more. It’s exactly the same product at the end of the day.

“It’s no different from the food or drink people are eating and drinking in the North.

“Fifty pence here and there can add up to hundreds of pounds over a year.

“Yes, shop rents are higher here, but big supermarkets charge the same price wherever they are in the country, so why do some other retailers charge different amounts?”

'There shouldn't be a difference' 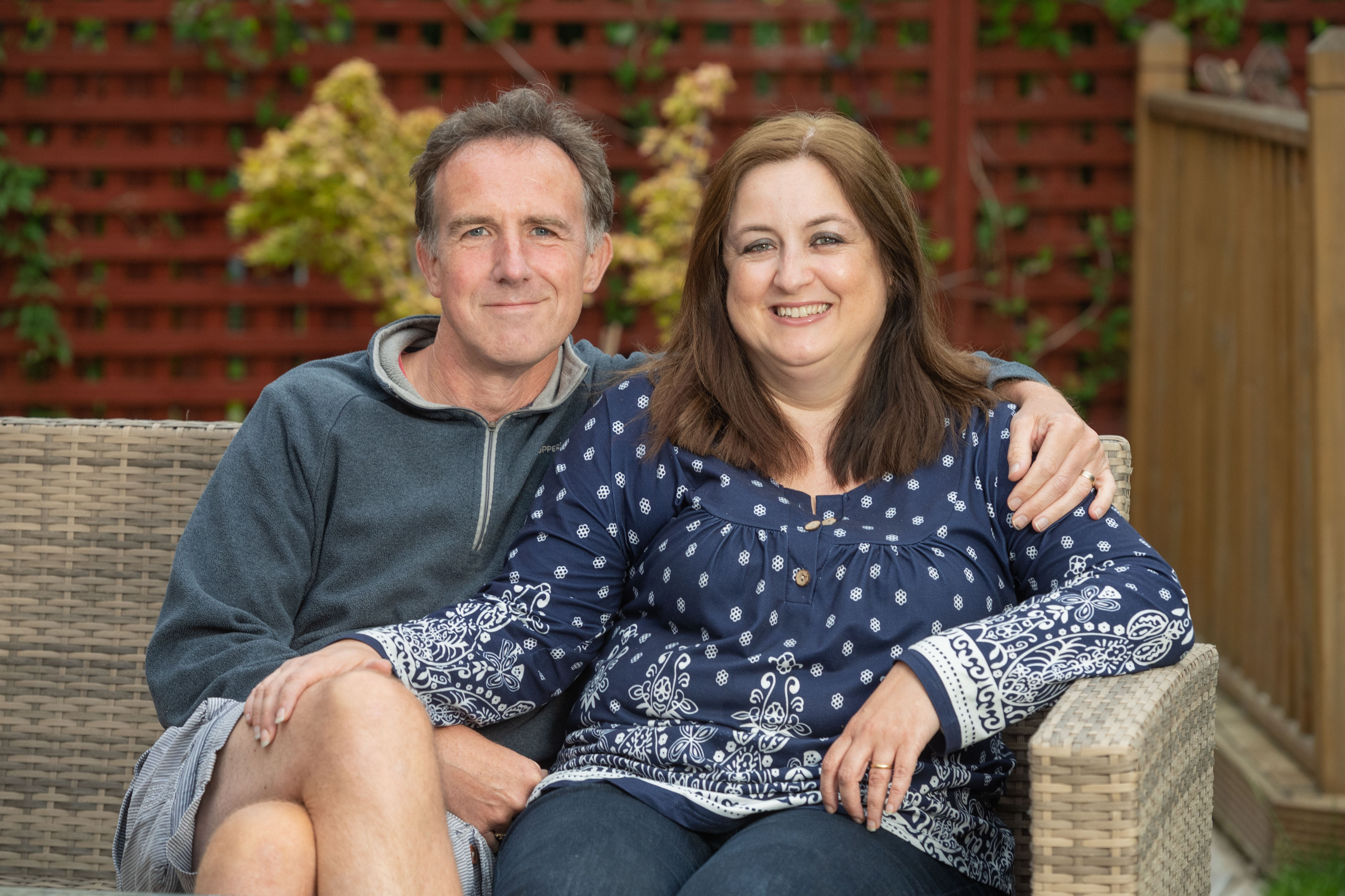 ONE family of four in the North are saving a couple of hundred of pounds a year on food and drink.

Joanne Yuill, 49, from Stockton-on-Tees, Co Durham, finds small savings add up for her and husband David, 54, a driving instructor, and their two daughters aged 14 and 17.

But account administrator Joanne said it would be fairer for all the country if prices were the same nationwide.

She said: “When we go out for a meal to a restaurant which charges a bit less, we are saving a few pounds just because the restaurant is here, not in the South. You need to look at it over a year.

“People might expect higher prices in the South as it is viewed as having a higher cost of living, but there shouldn’t really be any difference in price for a big chain.

“But lower commercial rent for premises in the North does help prices here to be lower.”