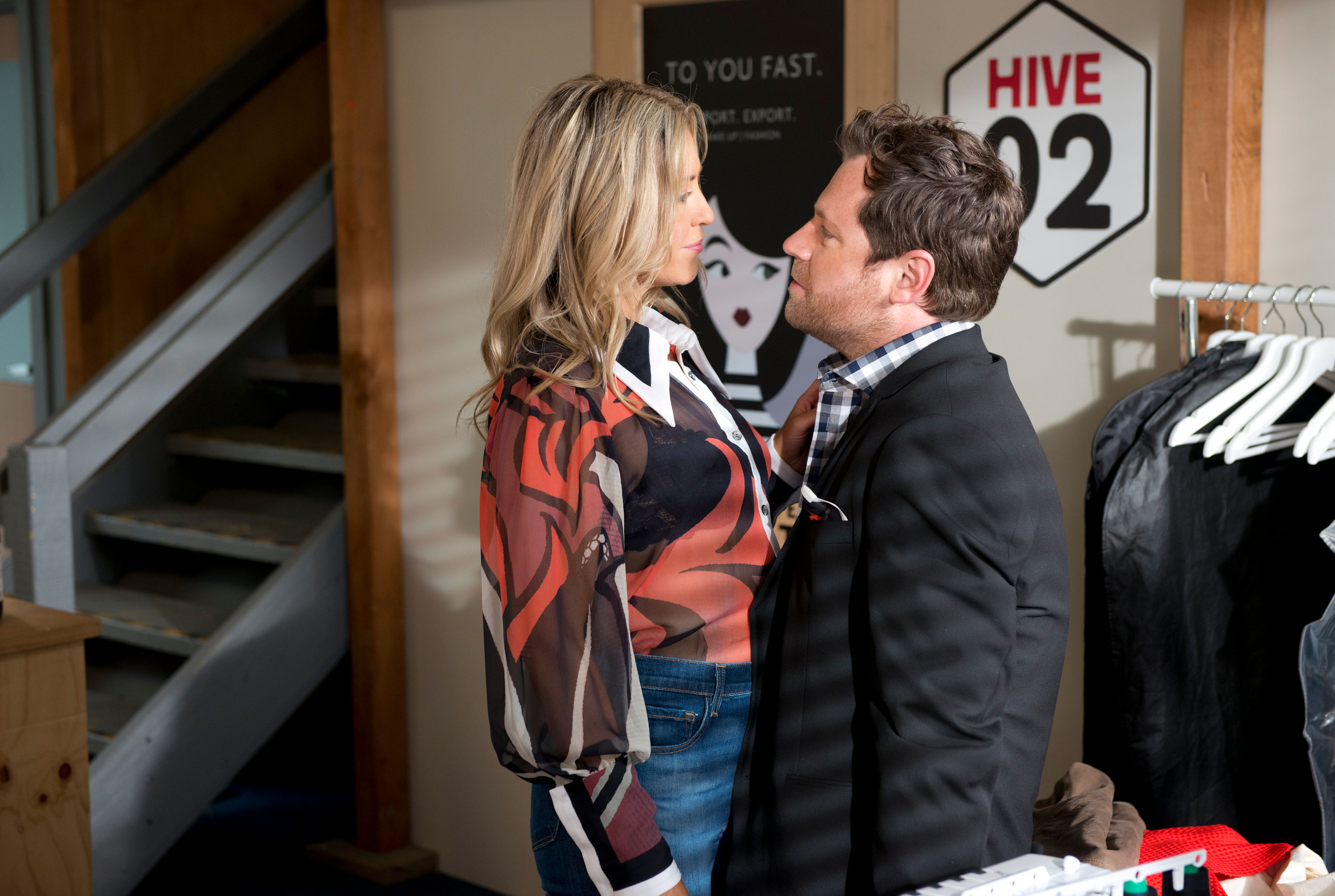 Watching her husband move on has proven intolerable for Dipi (Sharon Johal), but is it enough to see her leave? If she can bear to hang around a bit longer she might just get the chance to see more of Amy’s (Jacinta Stapleton) lies unravel in Neighbours.

Amy has proven she’s not the best at the truth, but could she be hiding an even bigger secret than her lie about the uniforms? This one could threaten her precious new romance with Shane (Nick Coghlan).

With Super Sleuth Mackenzie (Georgie Stone) around, she doesn’t stand a chance at keeping a secret. Amy’s return to Erinsborough hasn’t exactly been smooth, and neither has her romance with Shane with all of his family dramas going on. Amy is caught in the middle of things and is determined to keep hold of her new man, but her determination to come between his and Dipi’s marriage could lead to her downfall.

She’s so hellbent on being included in his life that her presence at important family moments is starting to get on Mackenzie’s wick. Not someone to let this kind of thing go, especially as she sees Amy as a loose cannon after the Lassiters debacle, Mackenzie decides to do a little background checking on Amy. Mackenzie calls Hawke Airlines and learns something that proves just how dodgy Amy is.

Unaware of this truth bomb Mackenzie now has in her midst, Shane is keen to celebrate Amy’s arrival of her uniforms. But his blissful ignorance is short lived.

Meanwhile, Jay (Dhruv Malge) is having feelings for Mackenzie, and when he learns she has feelings for him too he’s pretty shocked. He decides to go for it, getting her to confess how much she likes him, but just as he’s getting somewhere, that elephant comes crashing through the room.

Amy’s confession leaves her and Dipi at each other’s throats. Things escalate, with the two women taking public swipes at each other. But when given the opportunity, will Shane side with his wife, or his new lover? He decides on the latter and Dipi too makes a huge decision, it’s time for her to leave, for now at least.