Maybe he can “blame it on the alcohol.”

“I was a publicist in LA … and I’ve gotten a lot of inquiries from my PR days,” she said on E!’s “Nightly Pop” on Wednesday while discussing high-profile people who’ve slid into her DMs. “I would say Jamie Foxx was probably the No. 1.”

However, Hubbard, 34, asserted that she rejected the Oscar-winning actor’s advances and told him, “No, I would rather just be friends.”

The Hubb House PR founder has starred on “Summer House” since the Bravo show’s 2017 premiere and, according to LinkedIn, has worked as a publicist since 2008.

It is unclear whether Foxx, 53, was single when he allegedly slid into Hubbard’s DMs. He split with Katie Holmes in 2019 while production on “Summer House” Season 4 was underway, but the notoriously private couple had been dating since 2013. 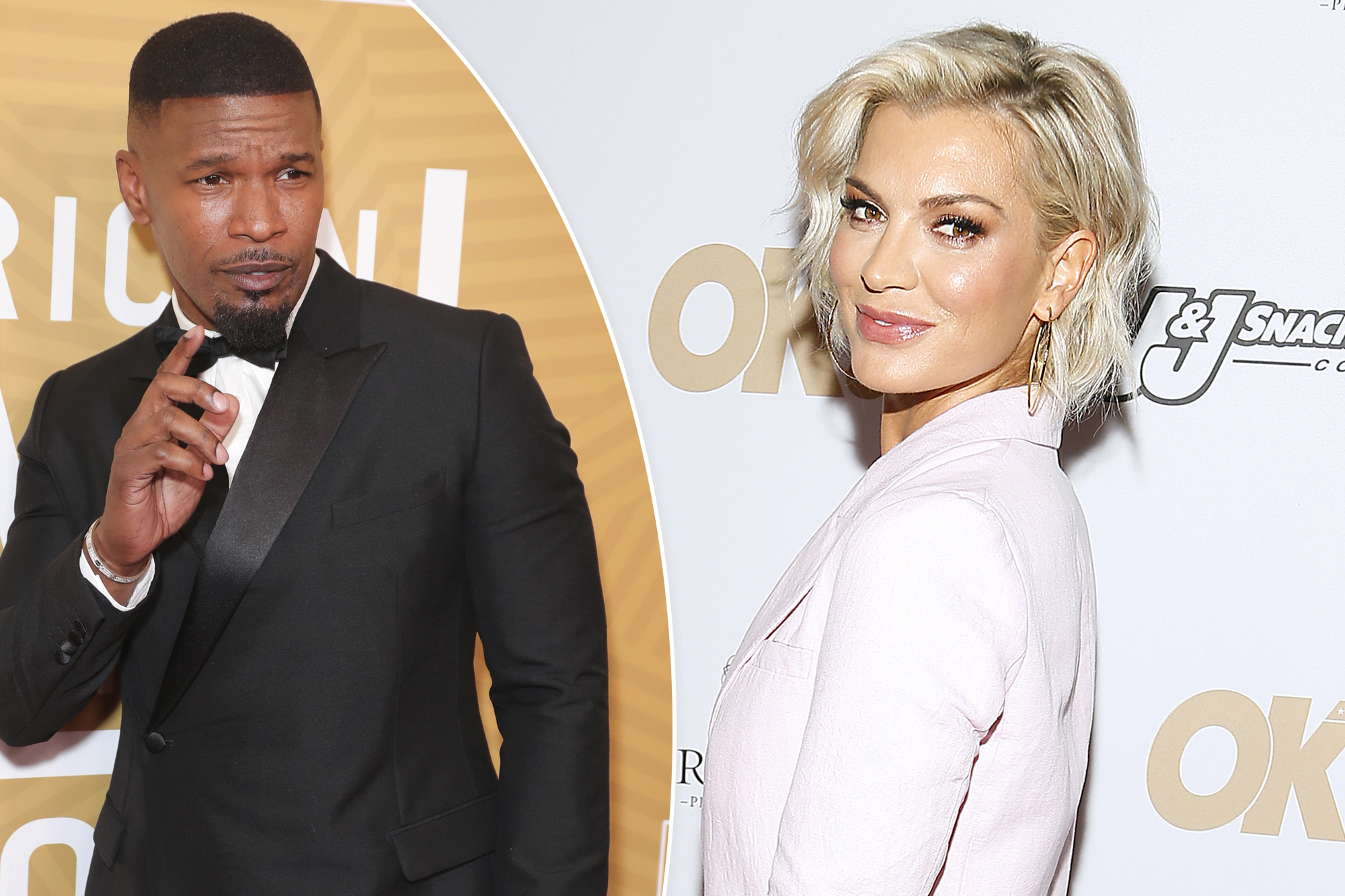 A rep for Foxx did not immediately return our request for comment.

If Hubbard’s story checks out, she wouldn’t be the first Bravolebrity in recent weeks who has interacted with an A-lister on social media.

“Southern Charm” star Madison LeCroy told Page Six in February that Alex Rodriguez had been in communication with her while he was dating Jennifer Lopez.

“He’s never physically cheated on his fiancée with me,” she told us, adding, “I talked to him randomly, but not consistent.”

After Page Six broke the news of J.Lo and A-Rod’s split in March, sources said their two-year engagement ended in part because of the LeCroy scandal.