Allison Williams, Alexander Dreymon are engaged after 3 years together

The “Superbad” star is engaged to his girlfriend of five years, Britt Bowman.

The actor got down on one knee on Christmas Eve, waiting five days to share the news via Instagram.

He re-posted the social media upload to his Story, writing, “F–k.”

“I told insta, so I guess I gotta tell all my pals over at Twitter,” Mintz-Plasse went on to tweet. “I’ve dug my own grave but at least I’ll be sharing it with my future wife!” 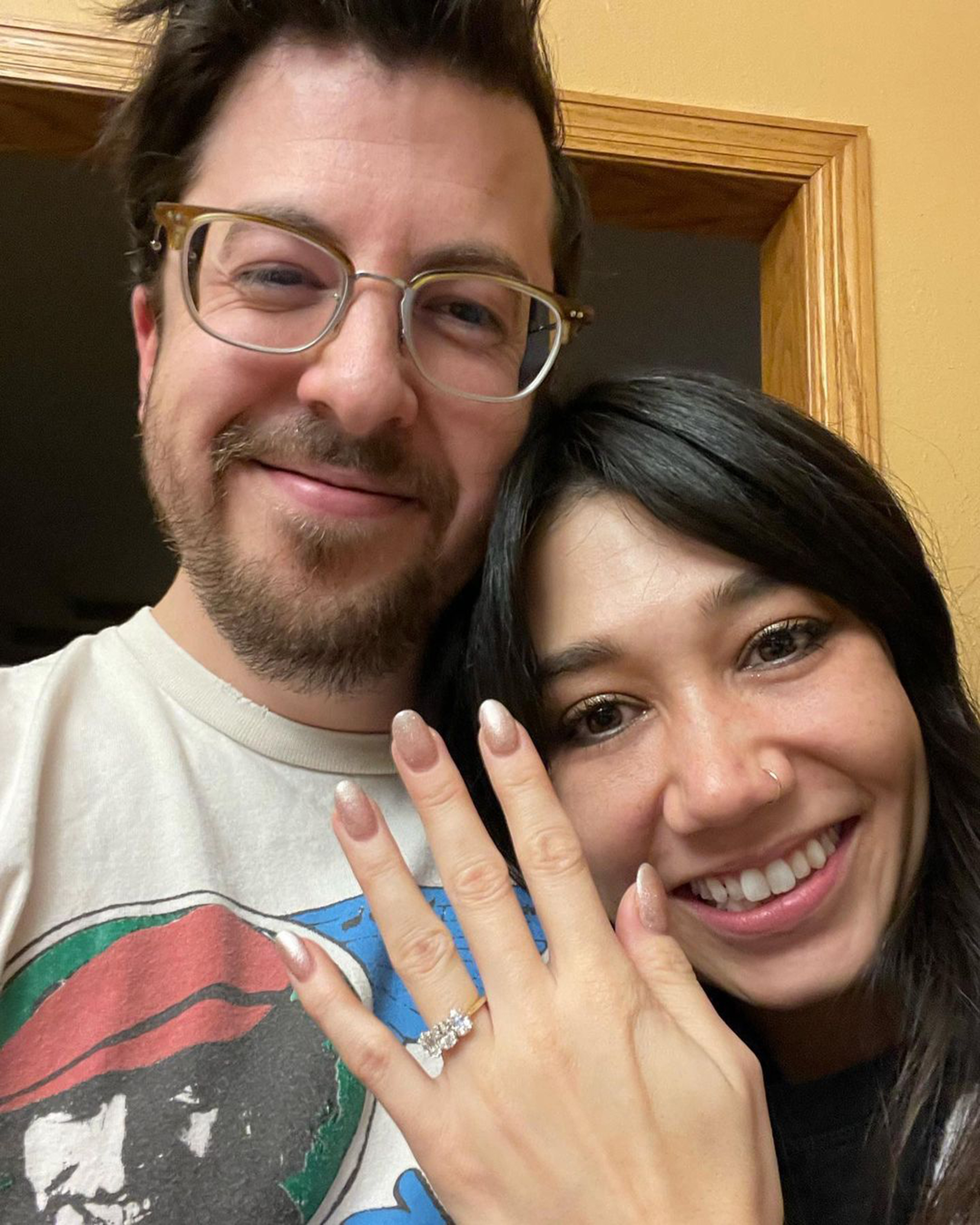 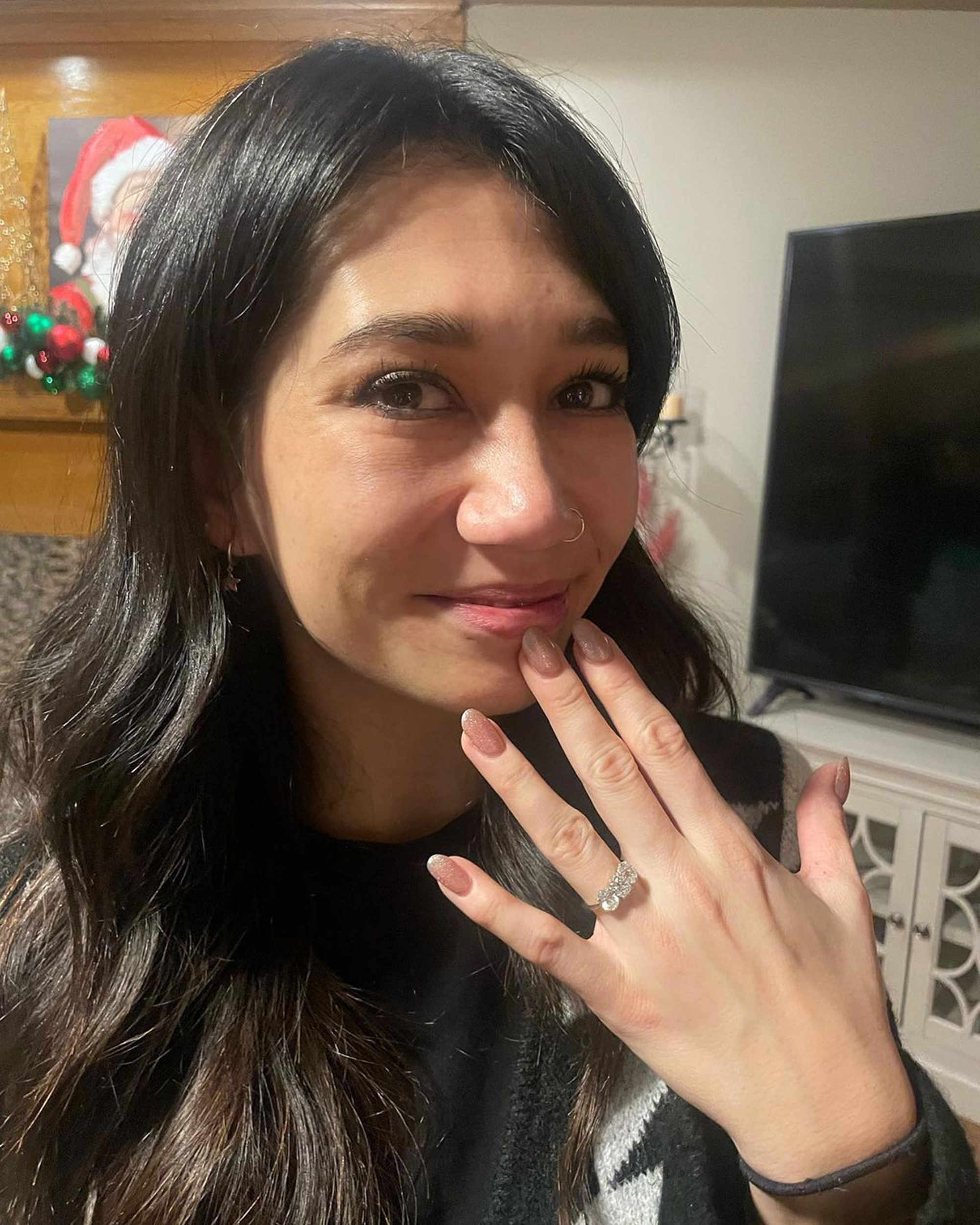 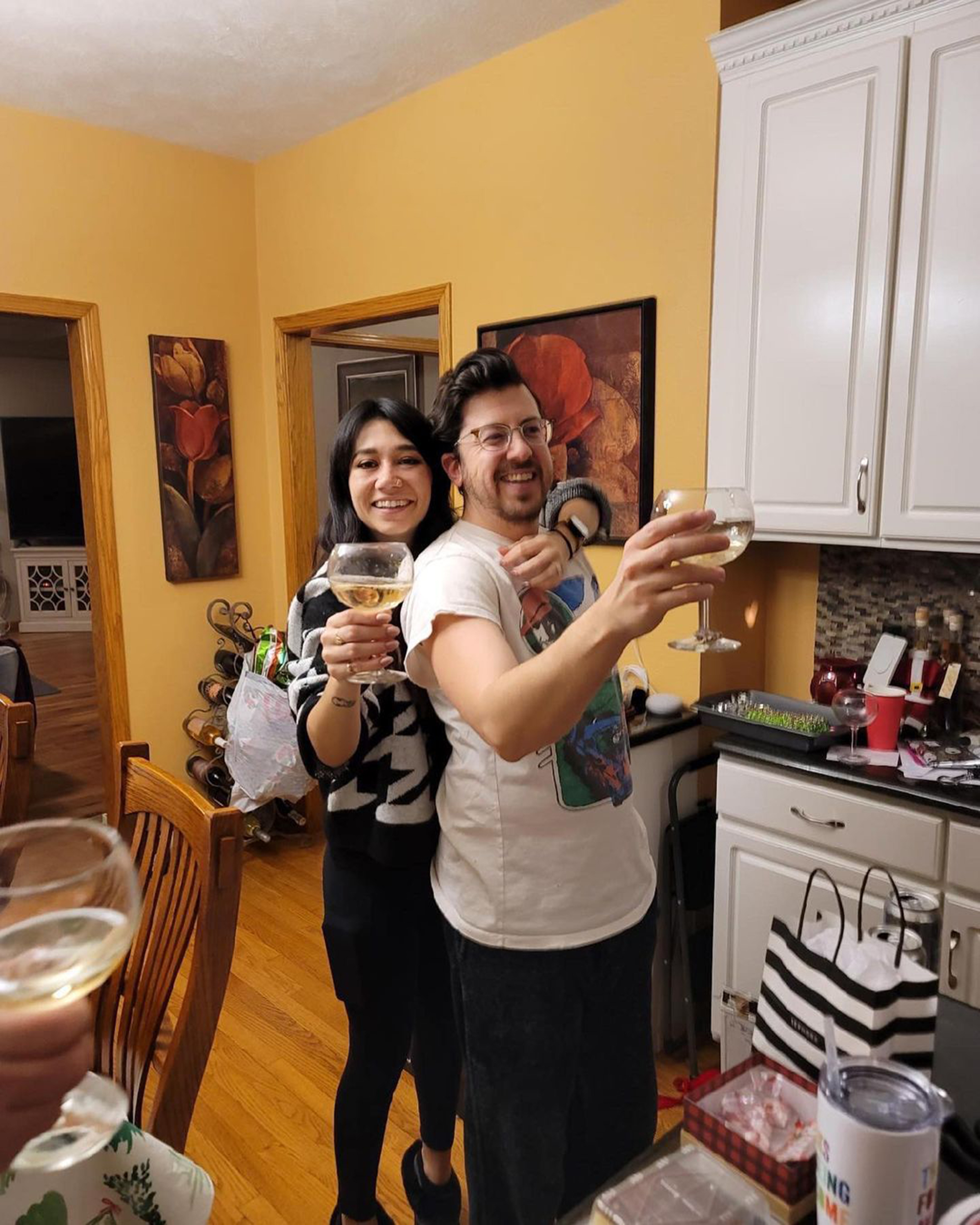 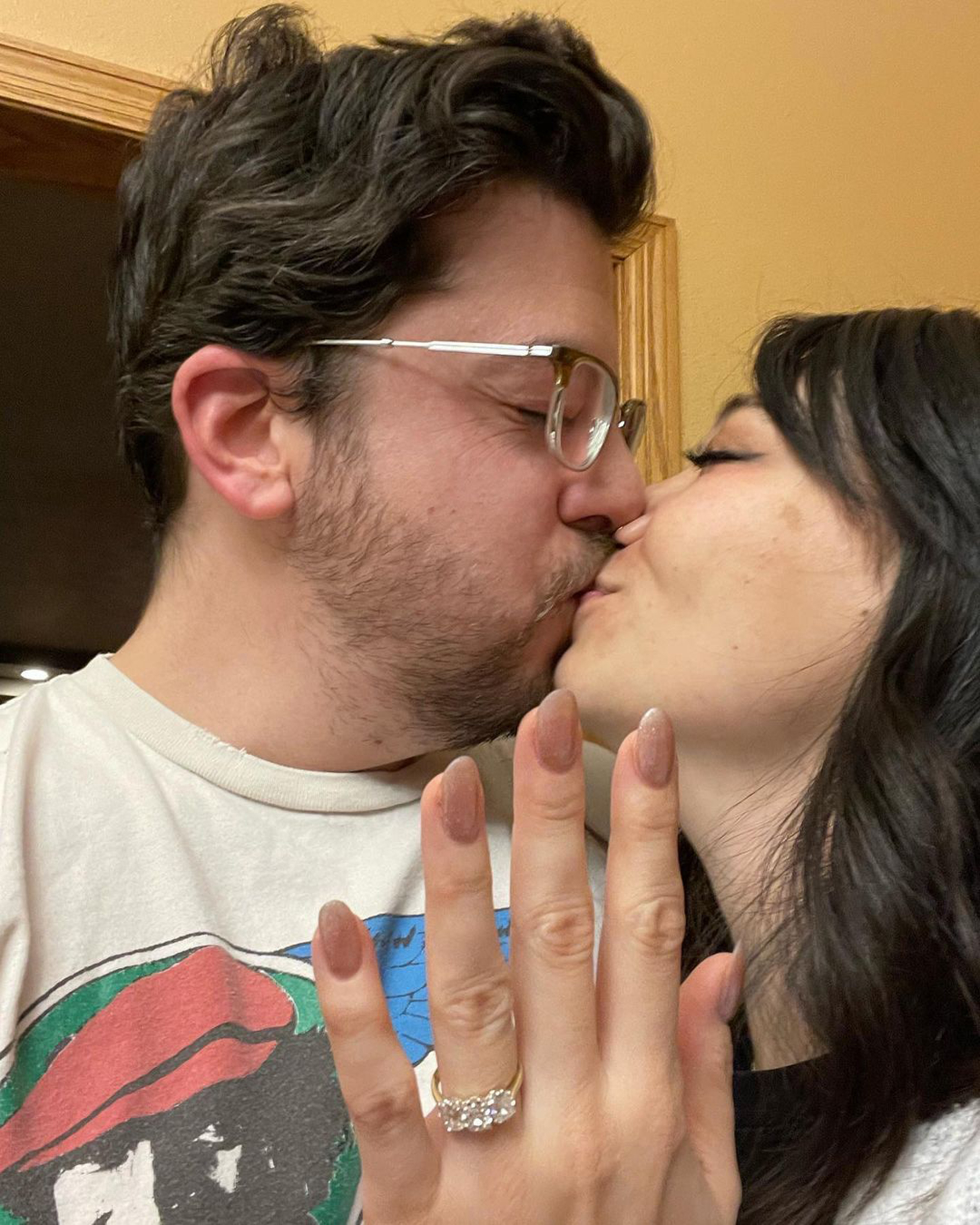 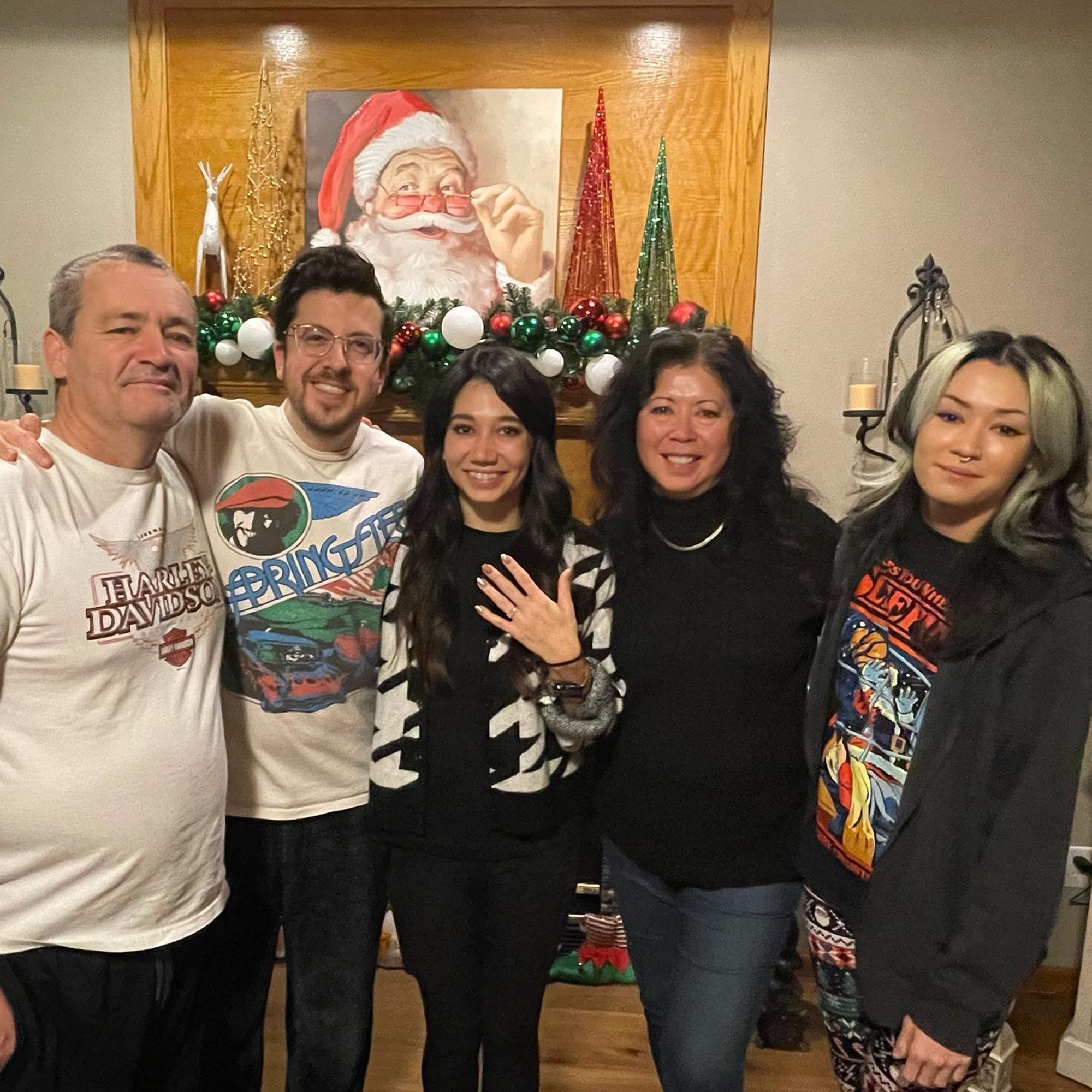 The couple’s celebrity pals sounded off in the comments.

“I can’t wait to spend the rest of your life together, Matthew Koma wrote, while his wife, Hilary Duff, commented multiple ring emojis. 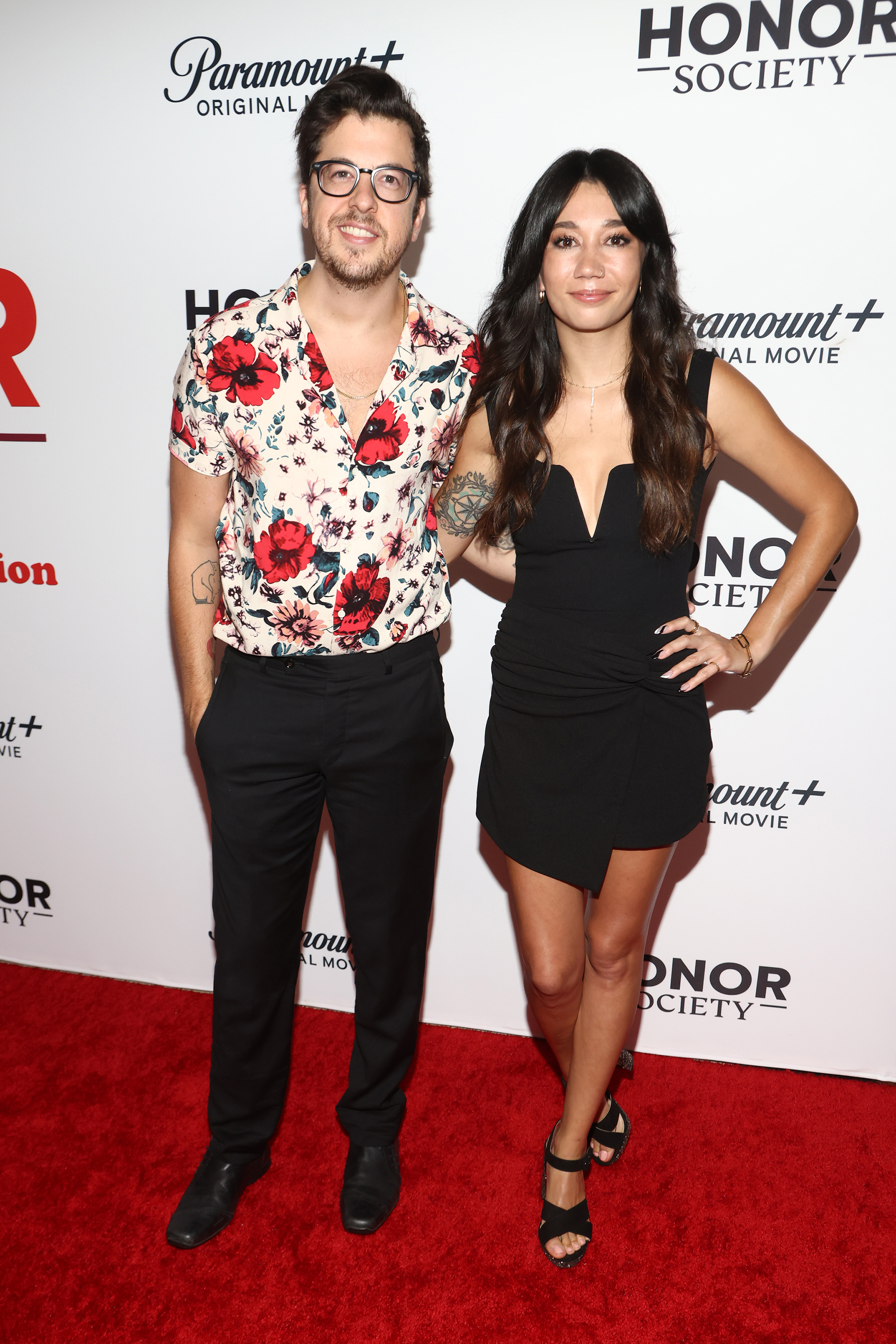 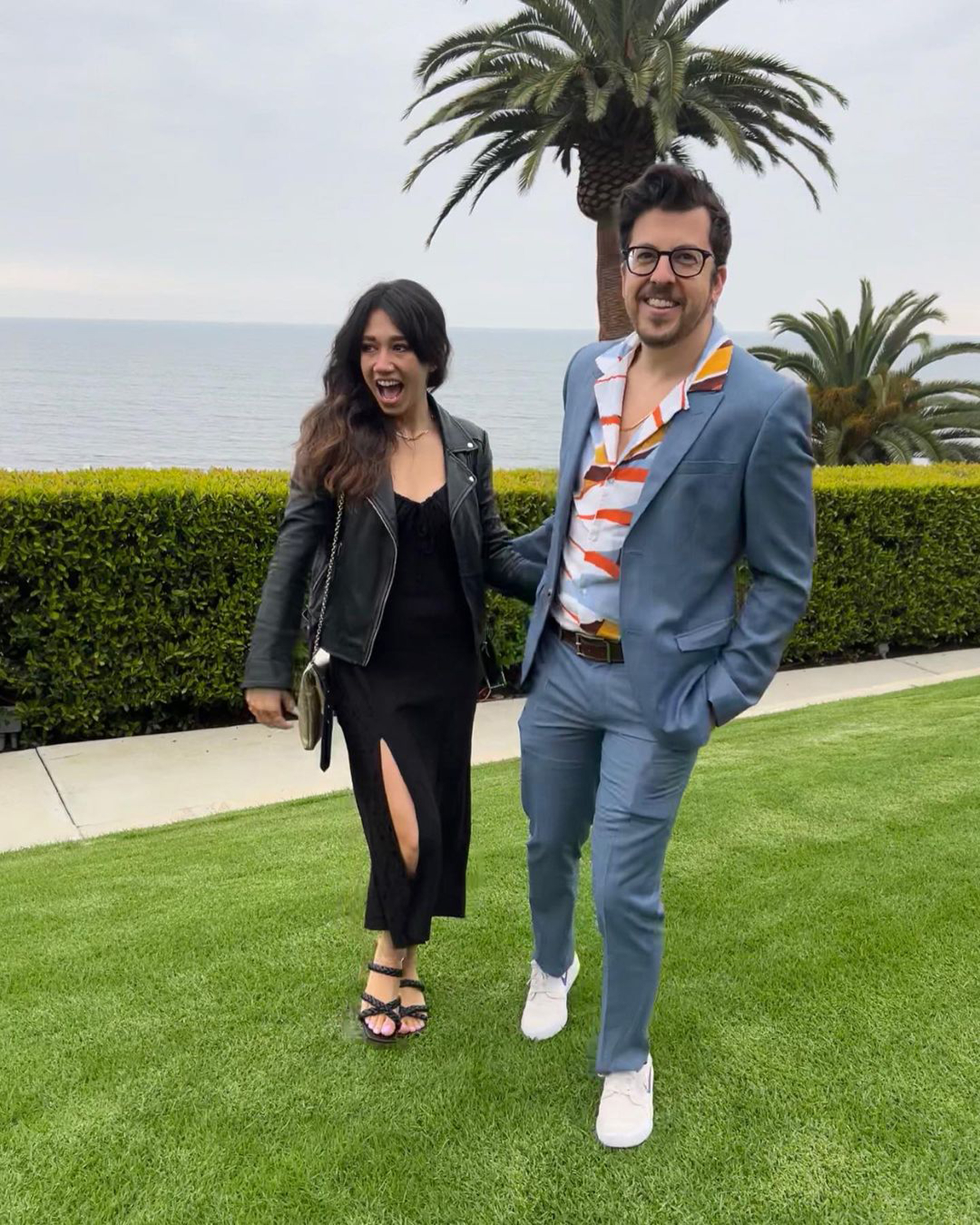 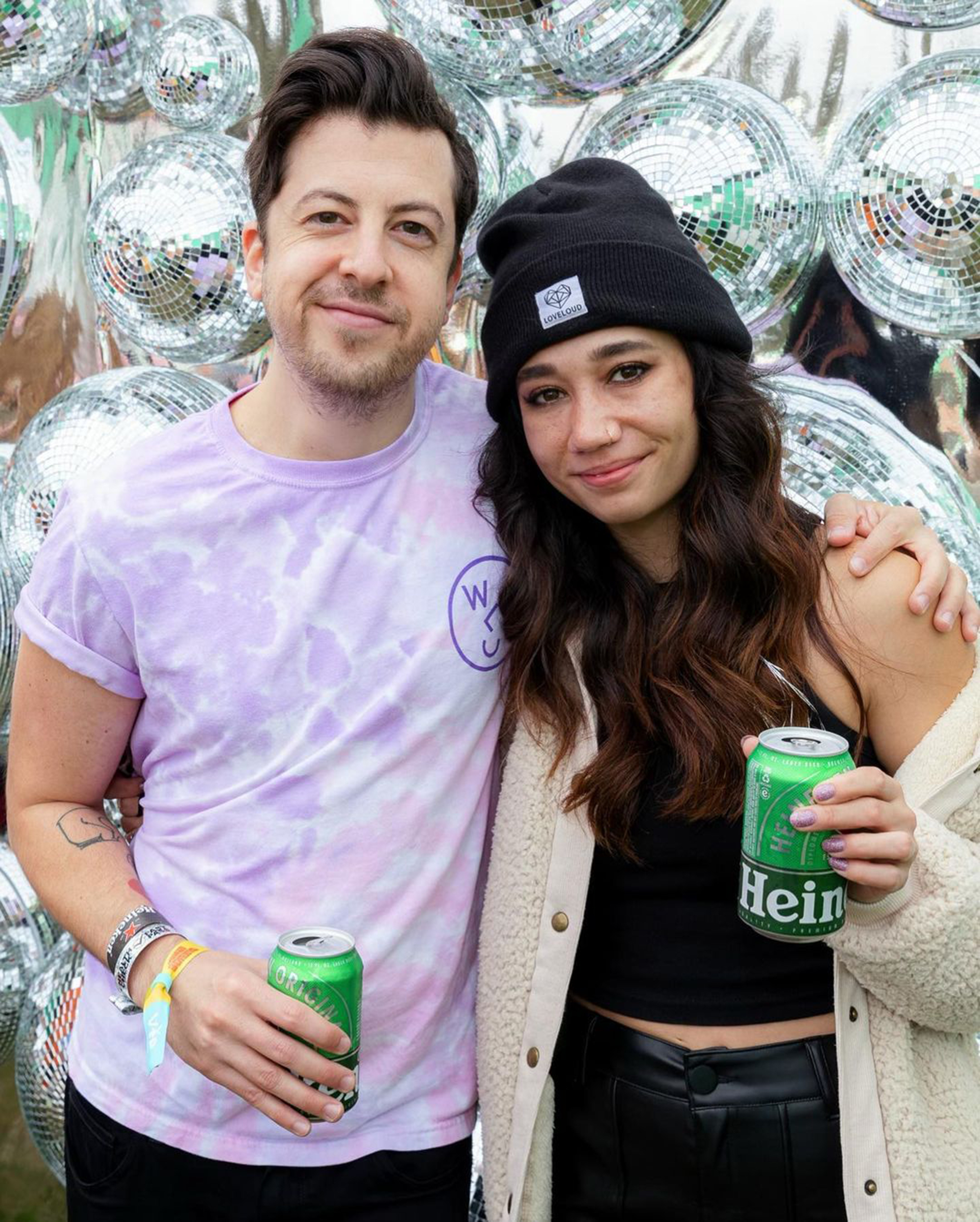 The duo began dating in 2017. While they keep their romance relatively private, Mintz-Plasse has posted sweet Instagram tributes for Bowman’s birthday over the years. 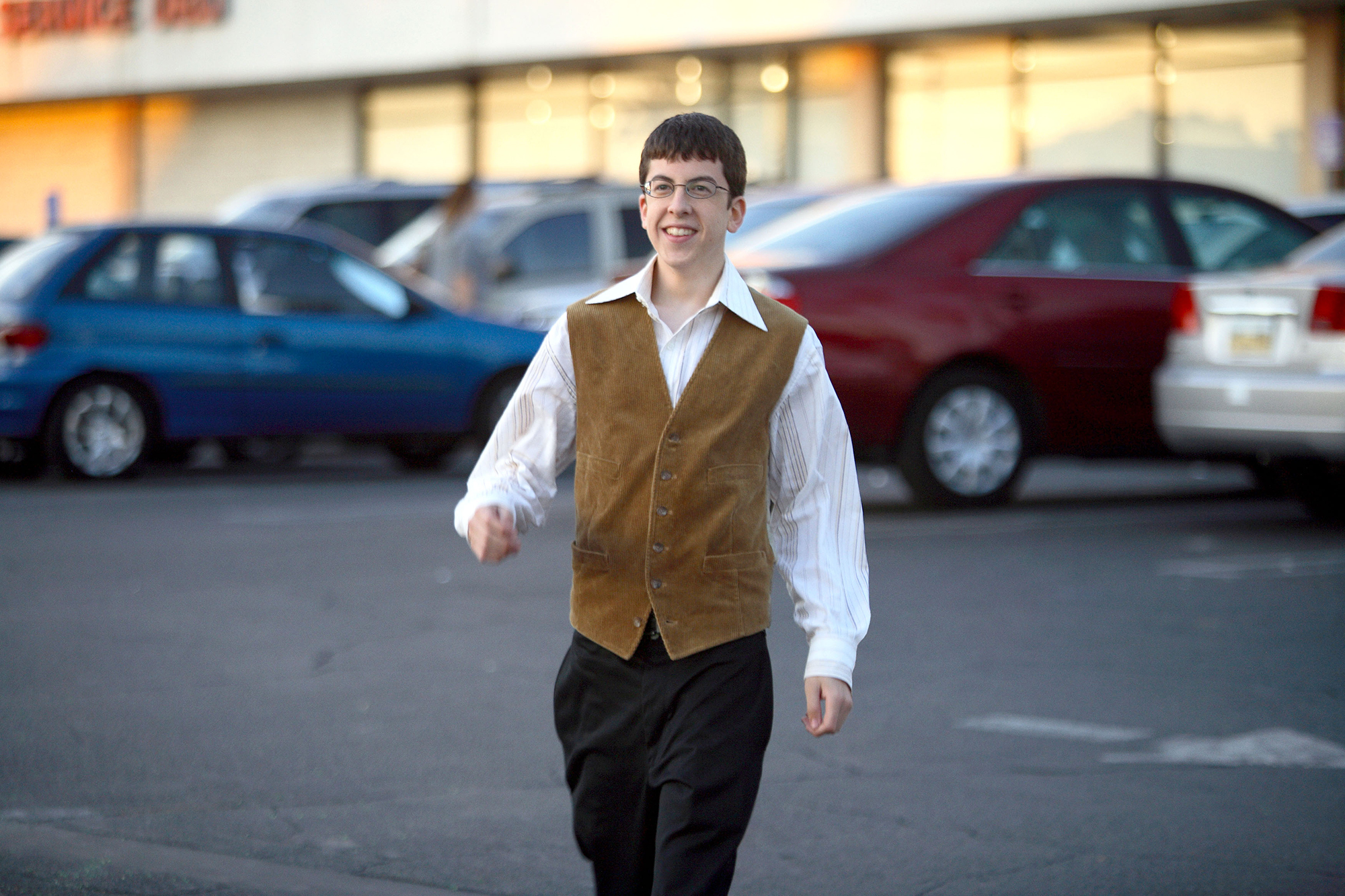 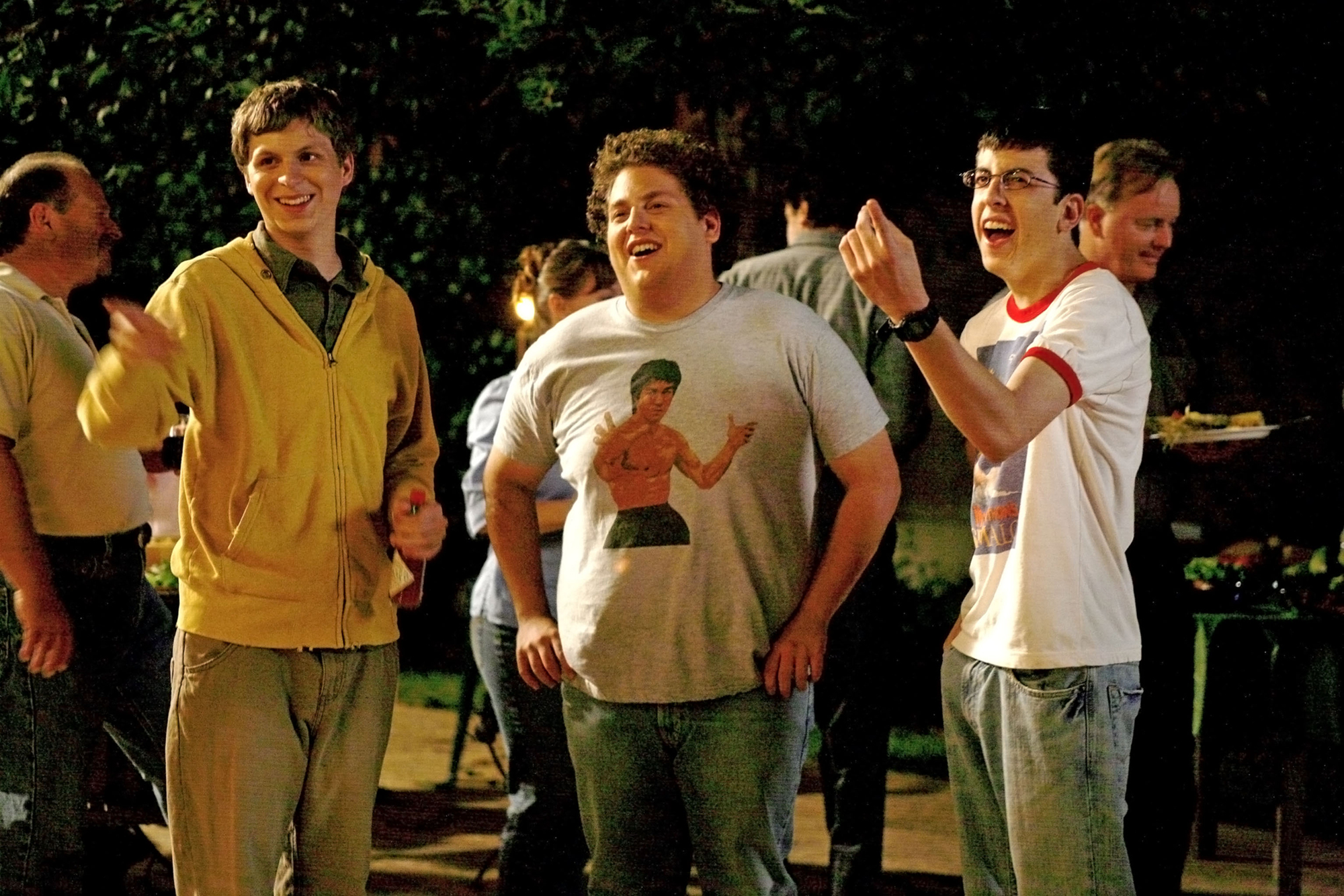 He called Bowman “literally the kindest person” he has ever met in 2018.

“Thanks for taking care of me, and making my house a home,” the “Kick-Ass” star gushed at the time. “Please don’t go on tour again because I’m a mess when you’re gone, but that is besides the point. Love you a s’much.”

The following year, Mintz-Plasse told his followers that Bowman is a “better person” than he is.