Surgeon has a wait list for luxurious Birkin Body procedure

Nicole Kidman then and now: See her face through the years

Lenny Hochstein hit with yet another malpractice lawsuit

Teddi Mellencamp: ‘Everybody went crazy’ over my neck lift

Teddi Mellencamp, 40, reveals she got a neck lift

Word on Park Avenue is that there’s a new cosmetic surgery service that gives the patient what’s known as “the Birkin Body” — because it costs a fortune, and you still need to know the right people if you want to get one.

We’re told that for $75,000, Dr. Ryan Neinstein has patients picked up (even from the airport, if they’re coming into town for it) and whisked to his clinic at Bergdorf Goodman, where they’re expertly tweaked and tucked.

They’re then taken to legendary hotel the Pierre two blocks away, where they recover with a 24-hour nurse and daily visits from the good (and presumably very wealthy) doctor.

Apparently, the procedure is aimed mainly at moms, and focuses on post-partum issues like loose skin, muscle damage, hard-to-lose fat and sagging boobs.

Much like the Birkin bag — which Hermès named after singer and sex symbol Jane Birkin and introduced in the 1980s — we’re told the package is a popular gift among the one percent and is in “insane demand” in spite of the dizzying price tag.

Bids for the bags far outstrip supply, so they’re routinely snapped up from stores upon arrival. Getting your hands on one is said to be as much a matter of who you know as how much you have to spend. 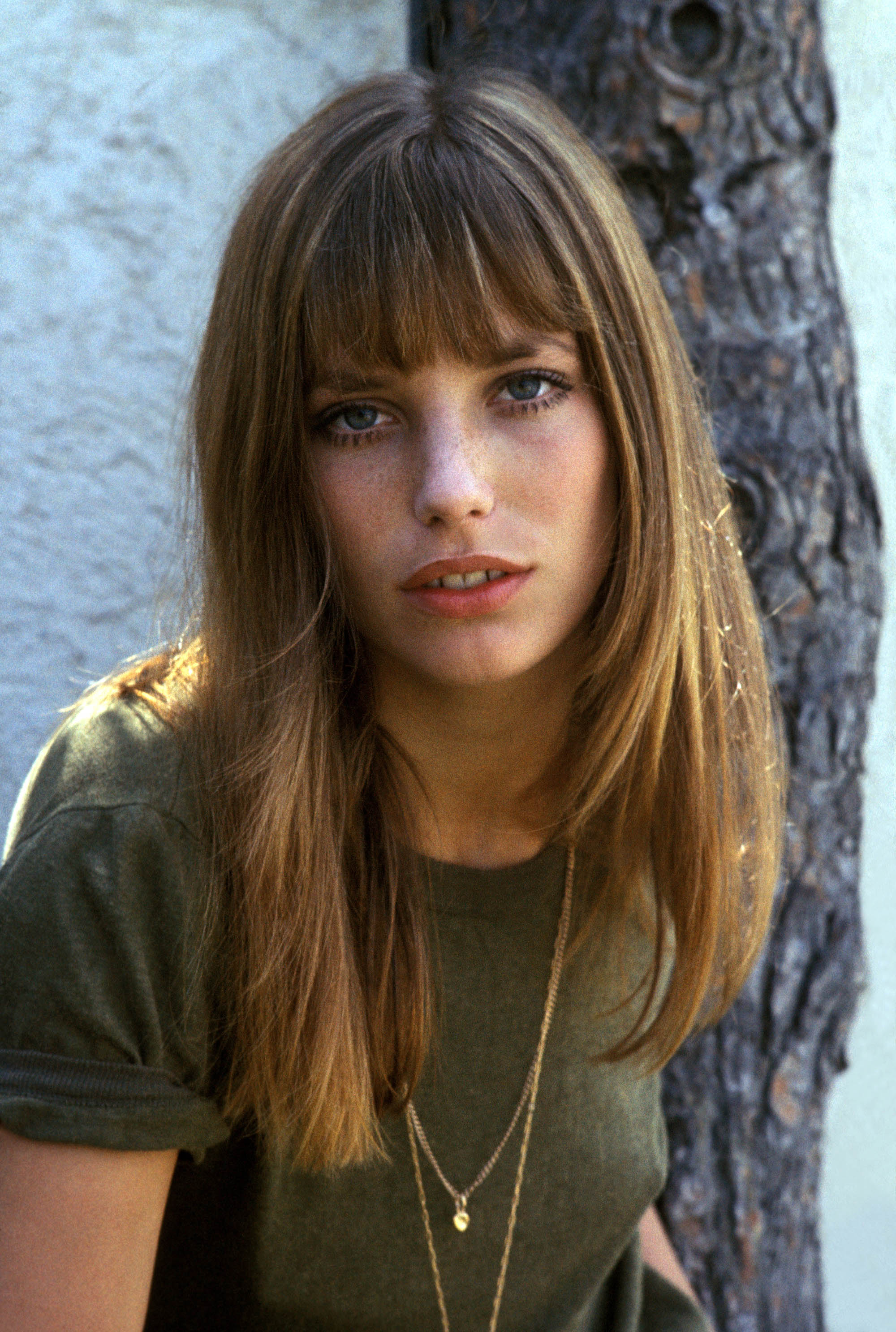 Birkins routinely sells for tens of thousands of dollars on the brisk secondhand market, and have become the status symbol du jour.

In fact, Page Six recently reported that after Kanye West learned that Drake had given then-girlfriend Julia Fox two Birkins when they were dating, Ye gave her and her friends five.

We just hope they don’t end up with loose change, gum, keys and a pack of cigarettes rattling around in them.