Susan Bernard, 71, Dies; Actress and Keeper of a Photographic Legacy

Susan Bernard, an actress in soap operas and low-budget films who also promoted her photographer father’s vast archive of images of Marilyn Monroe, died on June 21 at her home in the Hancock Park section of Los Angeles. She was 71.

Her son-in-law, Mark Fortin, said that she died unexpectedly, apparently of a heart attack.

As an actress, Ms. Bernard was probably best known for her role at the age of 16 in the Russ Meyer cult favorite “Faster, Pussycat! Kill! Kill!” (1965), the tale of three go-go dancers on a murderous spree in the California desert. Ms. Bernard played a woman whom they kidnapped.

She also starred in “That Tender Touch” (1969), about the breakup of a lesbian couple in Southern California.

After her acting career was largely over, she founded and became the president of Bernard of Hollywood Publishing/Renaissance Road Inc., a firm that preserves, exhibits and licenses the work of her father, Bruno Bernard, who died in 1987. 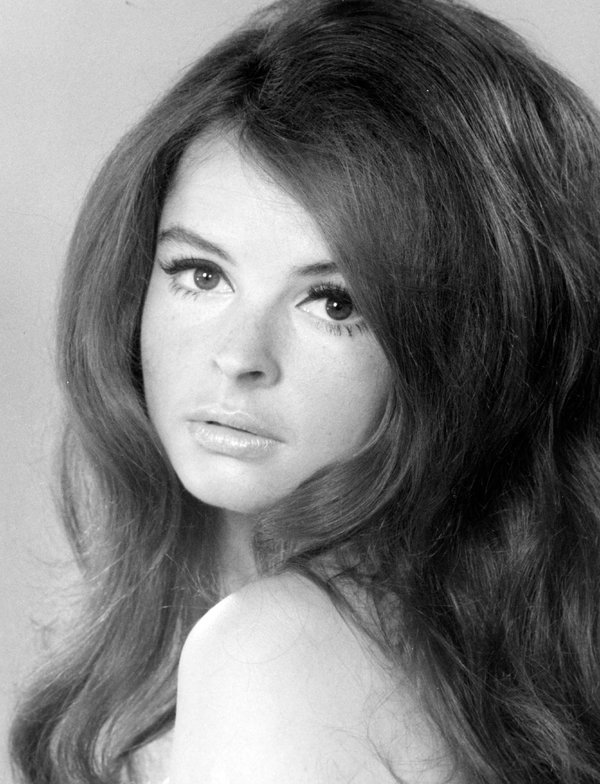 Mr. Bernard, known professionally as Bernard of Hollywood, photographed the film industry’s A-listers. They included Elizabeth Taylor, Cary Grant and Clark Gable, and, most notably, Monroe. His most recognized image of her was the so-called white dress or flying skirt photo taken on the set of “The Seven Year Itch” (1955).

Shortly after her father’s death, Ms. Bernard built “Bernard of Hollywood” into an international brand that exhibits and licenses his work on multiple platforms. In 2011, she entered into a long-term partnership with Authentic Brands Group, one of the largest licensing companies in the world.

In 2013 she was invited to give a staged reading of her book “Marilyn: Intimate Exposures” (2011) which featured photographs by her father, at the National Portrait Gallery in London. The event was standing room only.

The book contained “rare evidence denouncing the conspiracy theories surrounding Marilyn’s death,” Ms. Bernard wrote in publicity material for the book. “It gives the reader a glimpse into the private files of a renowned photographer who poured out his soul to set the record straight and defend those who were no longer here to defend themselves.”

Susan Lynn Bernard was born on Feb. 11, 1948, in Los Angeles. Her mother, Ruth (Brandman) Bernard, worked in Hollywood, as both an actress and a television director. Before becoming a famous photographer, her father, who was born in Berlin, fled Hitler’s Germany in 1937 and came to the United States.

In 1966 she accompanied her father to the offices of Playboy magazine in Chicago, where she caught the eye of the editors, according to the magazine’s own account. She became the Playmate of the Month that December; the magazine also named her one of the 100 most beautiful women of the century.

On television, she was a regular on “General Hospital” in the late 1960s. She was also seen on “The Beverly Hillbillies,” “Room 222” and “The Smith Family.”

In addition, she wrote and developed docudramas for television, including “The Diary of Anais Nin,” “The Nellie Bly Story” and “The Ernie Davis Story.”

She and her partner, Jason Miller, the Pulitzer Prize-winning playwright (“That Championship Season”) and actor (“The Exorcist”), had one son, Joshua John Miller. He survives her, as does her sister, Celeste Bendel. Jason Miller died in 2001.

Her marriage to Stanley Corwin ended in divorce.

One of her most popular was “Bernard of Hollywood: The Ultimate Pin-Up Book” (2002), a coffee-table compendium of some of her father’s most famous photographs of Hollywood stars and starlets. .