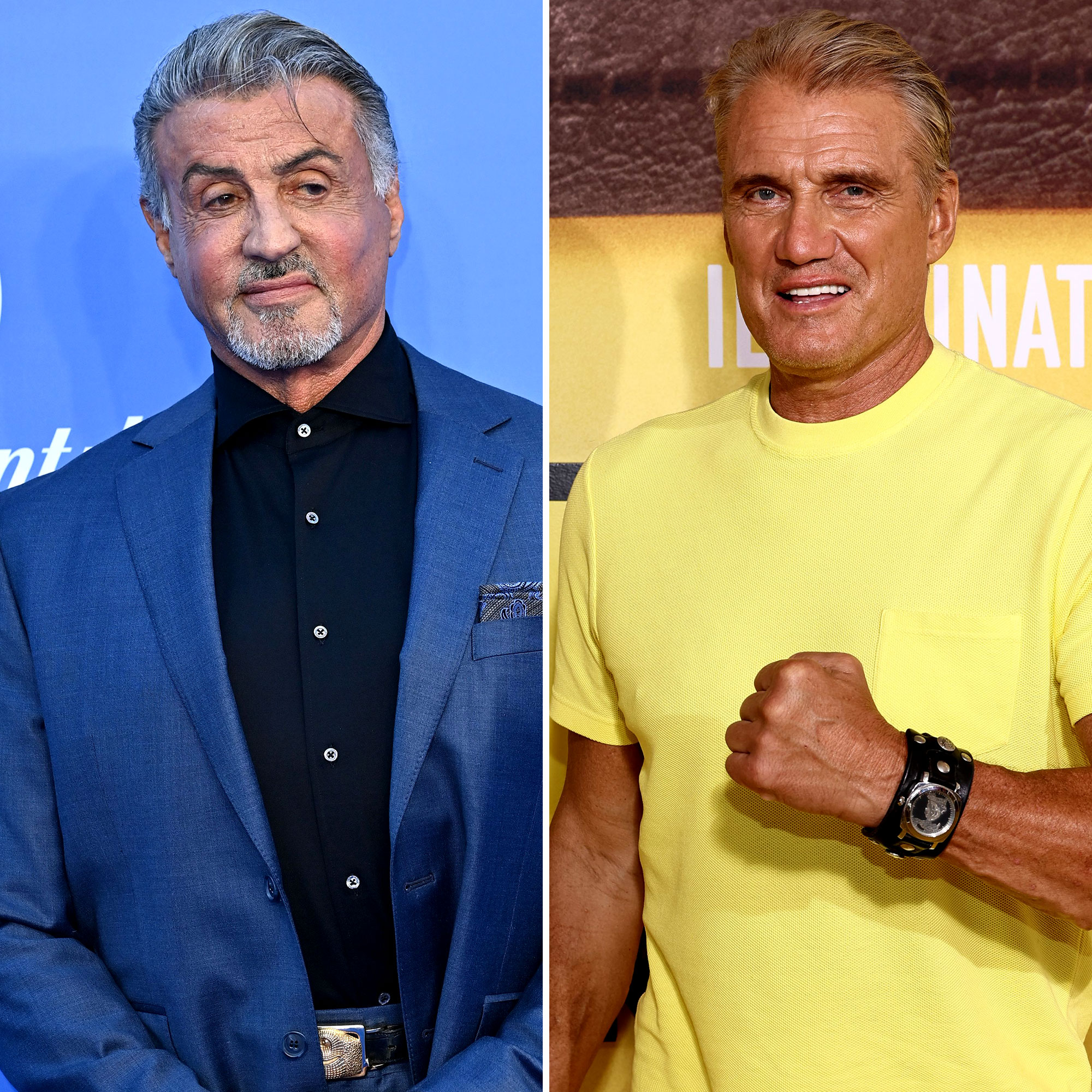 Fighting for control. Sylvester Stallone slammed the upcoming Rocky spinoff centered on Dolph Lundgren‘s character, Drago, claiming that it was made without his knowledge or approval.

Stars Who Turned Down Major Movie and TV Roles

“ONCE AGAIN, IRWIN WINKLER, this PATHETIC 94-year-old PRODUCER and HIS MORONIC VULTURE CHILDREN, Charles And David, are once again picking clean THE BONES of another wonderful character I created without even telling me …” the Golden Globe winner, 76, wrote in a since-deleted Instagram post on Saturday, July 30. “I APOLOGIZE to the FANS, I never wanted ROCKY characters to be exploited by these parasites.” 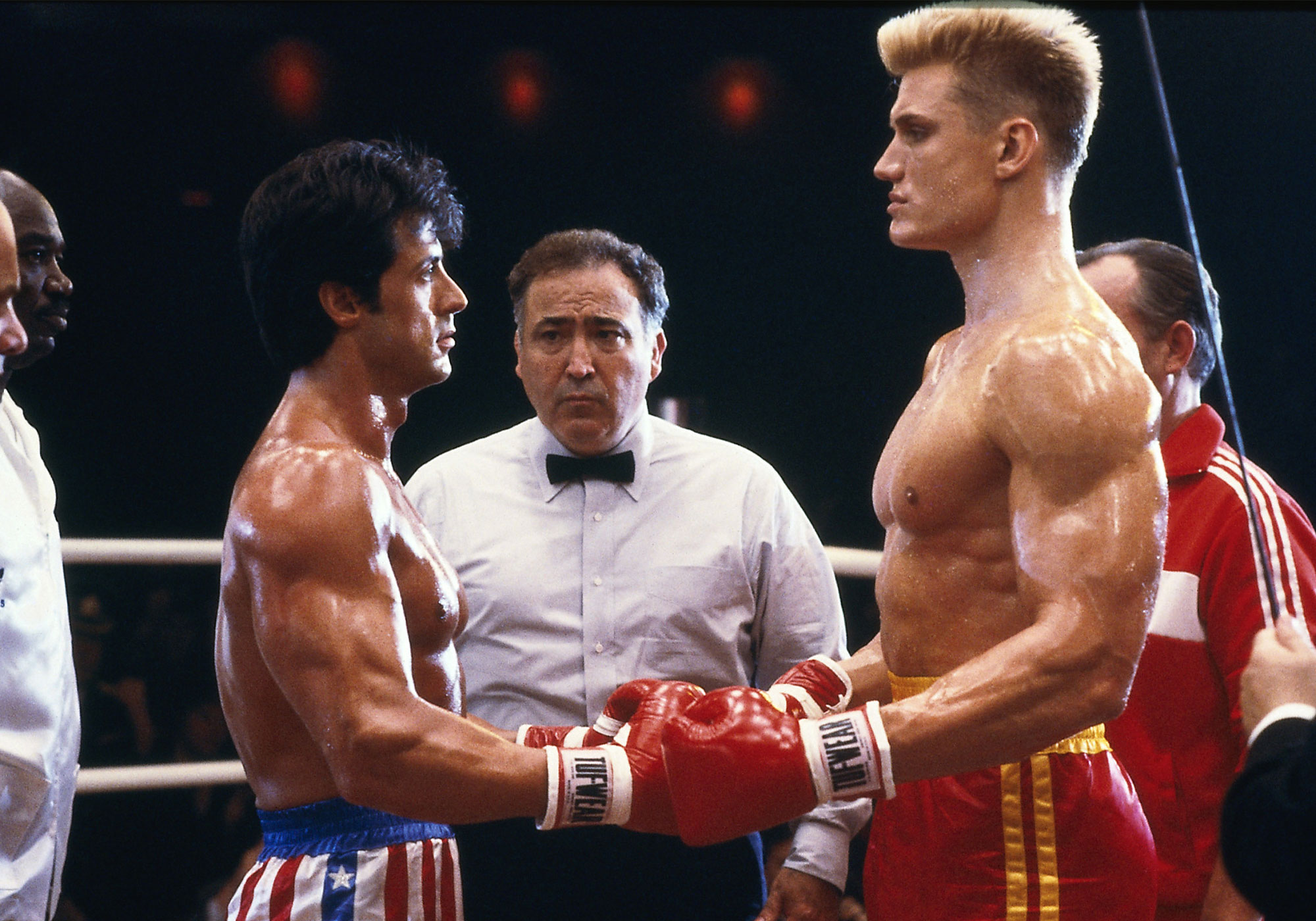 Stallone also called out his former costar and friend Lundgren, 64, for agreeing to take part in the project, despite allegedly knowing that he was against it. “By the way, I once had nothing but respect for Dolph but he NEVER told me about what was going on behind my back with the character I created for him!!!” the Rambo star continued. “REAL FRIENDS Are more precious than gold.”

All the Drama! Celebrity BFFs Who Ended Their Friendships

In a second post, which has also been deleted, Stallone described the producer as “the most hated, untalented, decrepited [sic]” person in Hollywood, claiming they want to “suck Rocky dry” for their own gain. “RETURN MY RIGHTS BLOODSUCKERS!” he wrote. “Throughout history so many artists in every industry, recording, painting ,writing, you name it have been destroyed by these blood suckers Who have destroyed so many families, lining their pockets with other people[‘s money]!”

Neither Winkler nor Lundgren have publicly commented on Stallone’s posts. Us Weekly has reached out to reps for the pair, but they did not immediately respond.

On Thursday, July 28, The Wrap reported that a Rocky spinoff centered on Russian fighter Ivan Drago was in the works. While details about the film’s plot have not yet been released, the outlet did reveal that the Russian fighter’s son, Viktor Drago — who was played by Florian Munteanu in 2018’s Creed II — will play a major role in the story.

The news comes in the midst of Stallone’s ongoing public battle for the rights to the Rocky franchise. The Expendables star revealed in a 2019 interview with Variety that he has “zero ownership” over the characters, despite writing and starring in all six films and directing all but the first installment. “Every word, every syllable, every grammatical error was all my fault,” said at the time. “It was shocking that it never came to be, but I was told, ‘Hey, you got paid, so what are you complaining about?’ I was furious.”

Stallone continued: “I was very angry. … Rocky is on TV around the world more than any other Oscar-winning film other than Godfather. You have six of them, and now you have Creed and Creed II.”

Celebrities Who Recreated Their Most Iconic Roles Over the Years

Earlier this month, the New York native expressed his frustration at not being able to leave the legacy of the franchise to his daughters, Sophia, 25, Sistine, 24, and Scarlet, 20, who he shares with wife Jennifer Flavin.

“After IRWIN controlling ROCKY for over 47 years and now CREED, I really would like have at least a little WHAT’s LEFT of my RIGHTS back, before passing it on to ONLY YOUR CHILDREN – I believe That would be a FAIR gesture from this 93-year-old gentleman ?” Stallone wrote in a since-deleted Instagram post at that time. “[This] is a painful subject That eats at my soul , because I wanted to leave something of Rocky for my children.”