Tamra Judge shared her enthusiasm over the news that Taylor Armstrong will also be joining Season 17 of “The Real Housewives of Orange County.”

“Not only am I returning to #RHOC for season 17 but my girl @TaylorArmstrong is joining me along for the ride,” Judge, 54, tweeted Monday. “Double the trouble coming your way.”

Bravo announced earlier Monday that Armstrong, 51, will make history as the first-ever “Housewife” to change cities within the franchise.

“We’ve had ENOUGH of not having Taylor Armstrong on our screens… she is officially joining the cast of #RHOC for Season 17!” the network wrote in an Instagram post, encouraging fans to also express their excitement. “Drop a 🍊to welcome her to the OC 👇.” 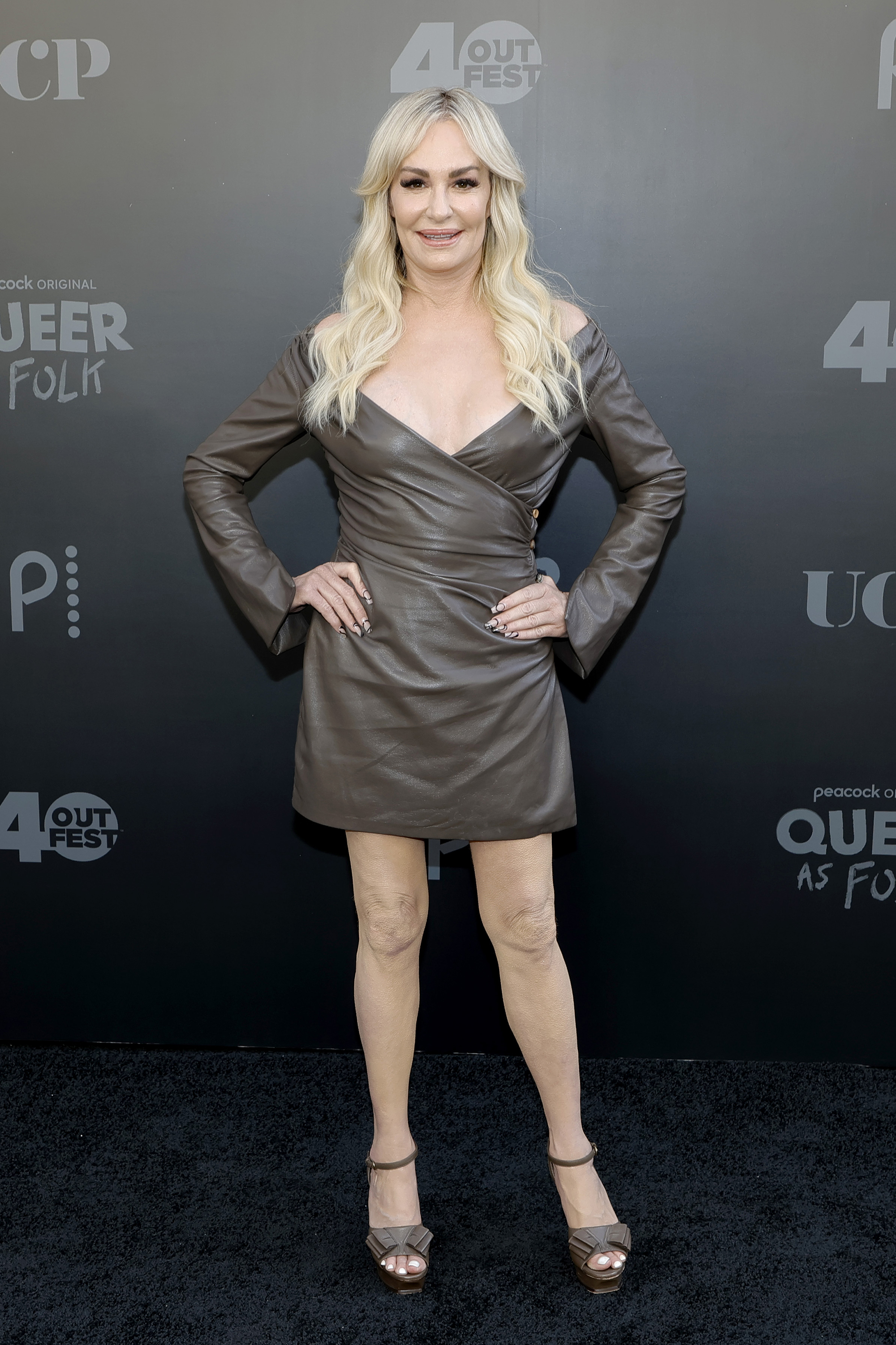 She was part of the original “Real Housewives of Beverly Hills” cast and held a diamond for three seasons from 2010 until 2013.

The “Hiding From Reality” author built a friendship with Judge throughout her reality TV comeback on “The Real Housewives Ultimate Girls Trip: Ex-Wives Club,” which recently finished airing on Peacock.

Page Six exclusively broke the news in July that the “Two Ts in a Pod” podcast co-host will return to “RHOC.” She was previously fired in January 2020 following 11 consecutive seasons on the show. 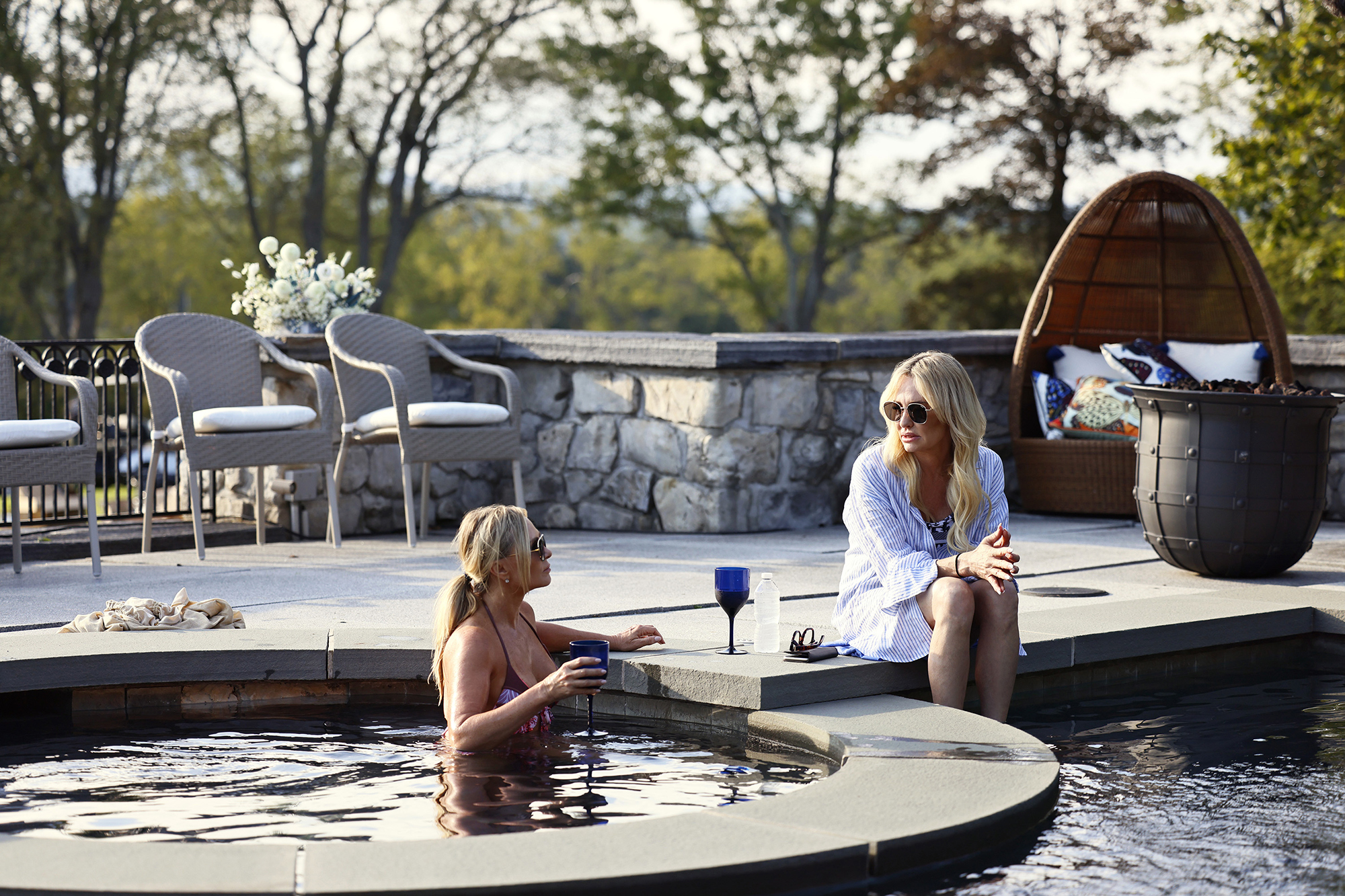 “Tamra is thrilled to come back to the show, especially after feeling the fan love from her stint on ‘Ultimate Girls Trip,’” a source told us at the time.

“She can’t wait to get back in the mix on ‘RHOC’ and see how she can shake up the dynamic.”

Heather Dubrow, who also made history when she rejoined the cast after a five-season hiatus, will be filming the next installment of “Orange County” as well. Shannon Beador, Gina Kirschenheiter and Emily Simpson will also continue starring on the first “Housewives” series, which premiered in 2006.

It was revealed in early July that Season 16 newbies Noella Bergener and Dr. Jen Armstrong would not be returning to the show.

Production for “RHOC” Season 17 is currently underway. A full cast or premiere date has yet to be announced.