Crossover drama! As the casts of Southern Charm and Vanderpump Rules partied together at BravoCon, things got awkward.

James Kennedy was in the hot seat during a Watch What Happens Live With Andy Cohen taping on Saturday, October 15, when Andy Cohen asked about Page Six’s report that the 30-year-old DJ was overheard saying there were no “pretty girls” on the Charleston-based series the night before. James also allegedly said he “doesn’t get why people think” Shep Rose is “cute.”

“First of all, I was mistaking shows because obviously there’s a lot of pretty girls on the show,” the former SUR employee said at the Manhattan Center during the Watch What Happens Live: Charming House Rules taping as the crowd booed. 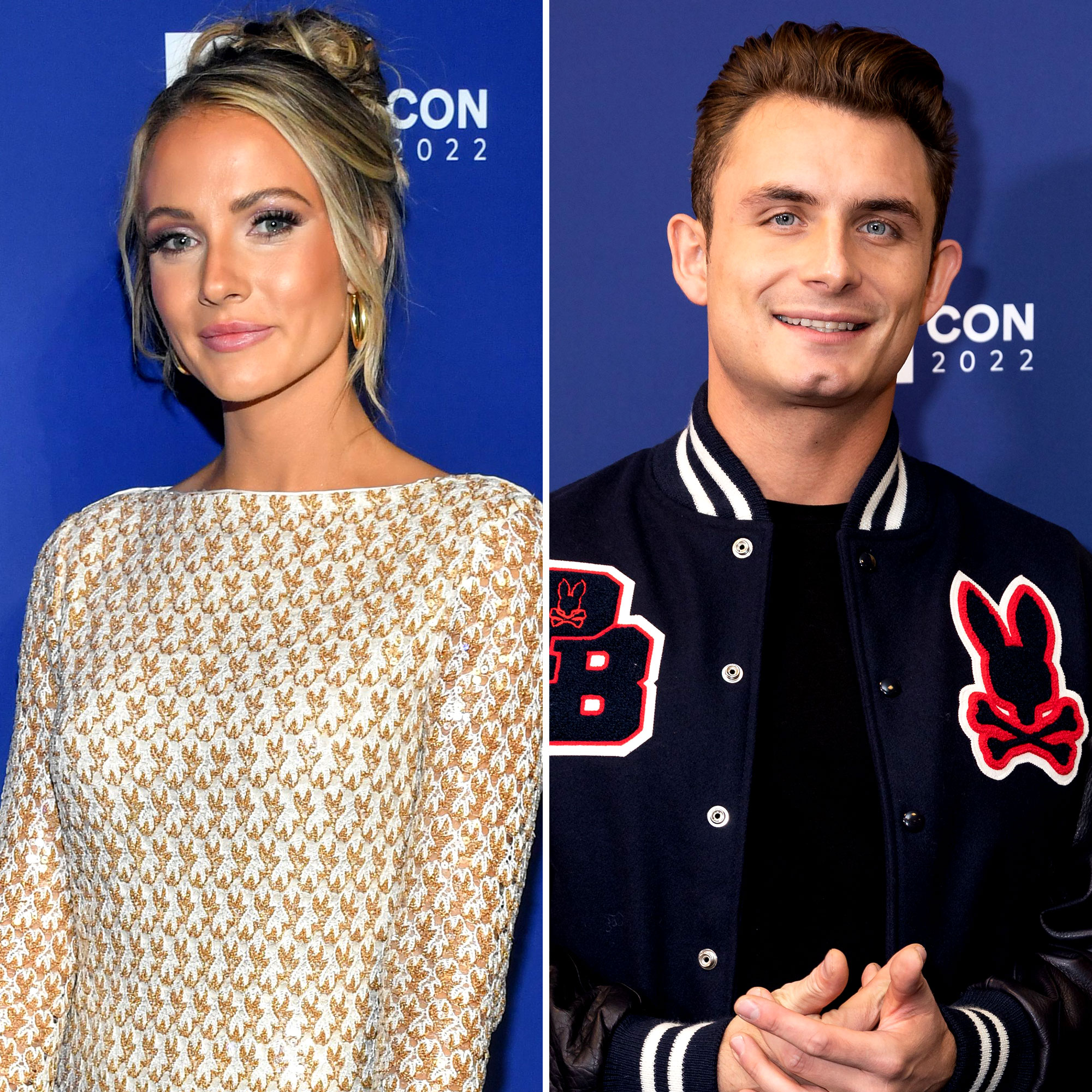 When the host fired back, “What show were you talking about?” James responded, “That’s not what I’m doing — but I take it back too.”

“Shep, how old are you?” James asked, to which the Average Expectations author responded 43.

“Right, and I mean …” the “Top Man” performer continued as the crowd started to cheer. “There’s a lot of old ladies in the crowd too, then, apparently.”

Shep was taken aback. “Hey!” he said as Cohen added, “That’s not going to play [well].”

After the taping, Shep’s ex-girlfriend Taylor Ann Green threw shade at James during his set at the AfterDark party, writing via Instagram Stories: “@ItsJamesKennedy ‘Hey Alexa … next.’ Love, the ugly girls from Southern Charm.”

“Shep, where were you this morning?” Olivia teased after Shep tried to get details about her and Austen.

Craig summed it up when he declared: “BravoCon is for lovers!”