Teddie Mellencamp has some strong words for Dana Wilkey.

Mellencamp suggested on Instagram Thursday that Wilkey, who has appeared as a friend on “The Real Housewives of Beverly Hills,” put Dorit Kemsley “in danger” by posting about her before after the fashion designer was reportedly held at gunpoint in a home invasion.

“I hope you sleep really well tonight. You put her and her kids in danger by posting this. Disgusting,” Mellencamp, 40, commented on a snap of a deposition Wilkey had posted to Instagram that showed Kemsley’s LLC, which is named after her residential street. (The document did not, however, disclose 45-year-old Kemsley’s exact home address.)

It’s unclear why Wilkey, 46, uploaded the document — with the cryptic caption “Guess why I’m posting this?” — to her social media in the first place.

Kemsley’s husband Paul “PK” Kemsley, however, claimed that the deposition is a “normal statutory document” and said Wilkey only shared a photo of it to create drama and get attention. 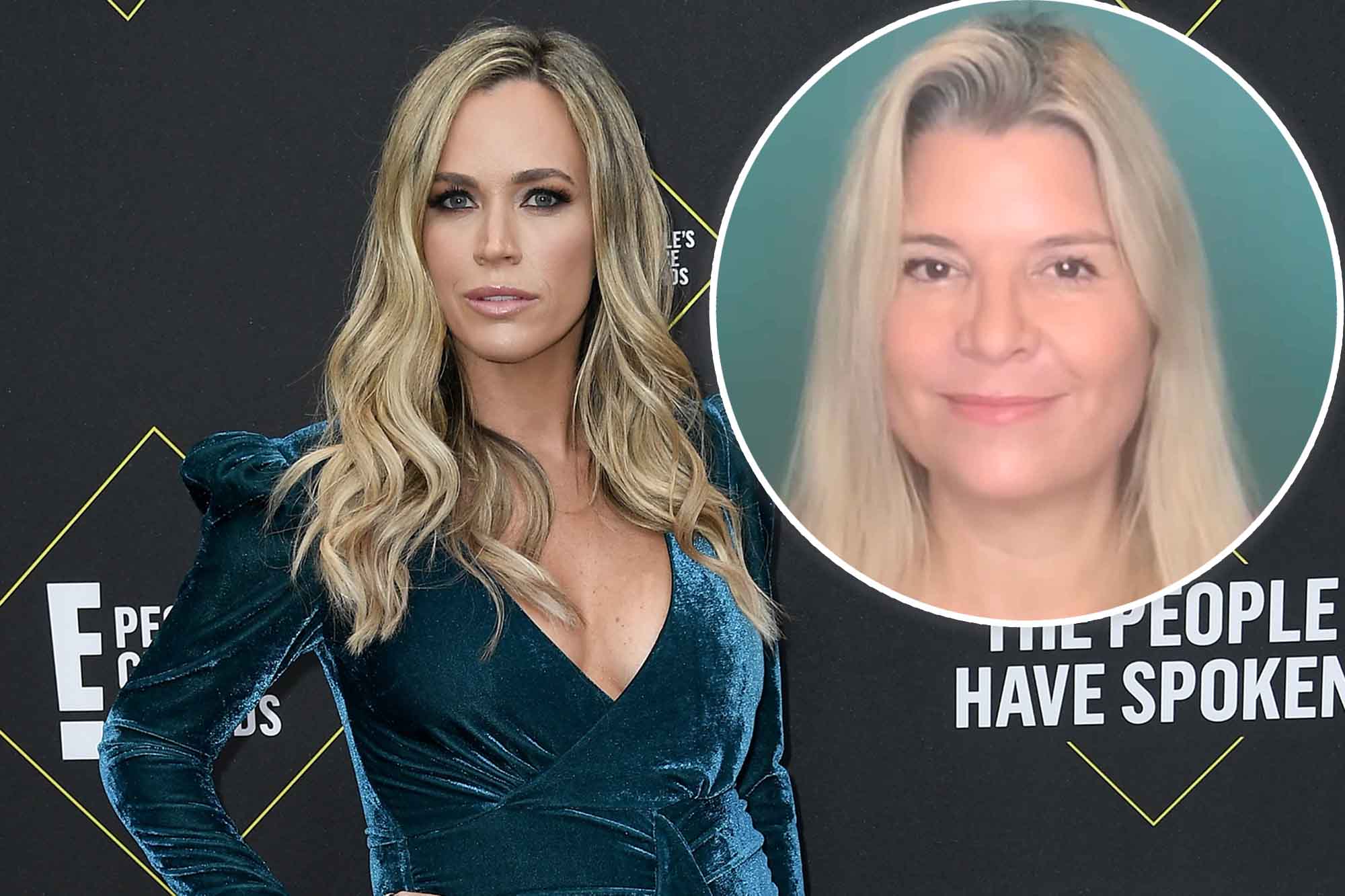 “The first [reason] is because she’s thirsty and wants more followers (don’t follow her) and thinks this will help, the 2nd answer is because she’s trying to imply to her less informed followers that this public document in some way suggests we the Kemsley’s [sic] have done something wrong and are crooks/con people,” PK wrote on Instagram.

He then clarified the meaning of the document, saying, “This is a statutory document that’s required by law and simply provides basic information about an LLC …” 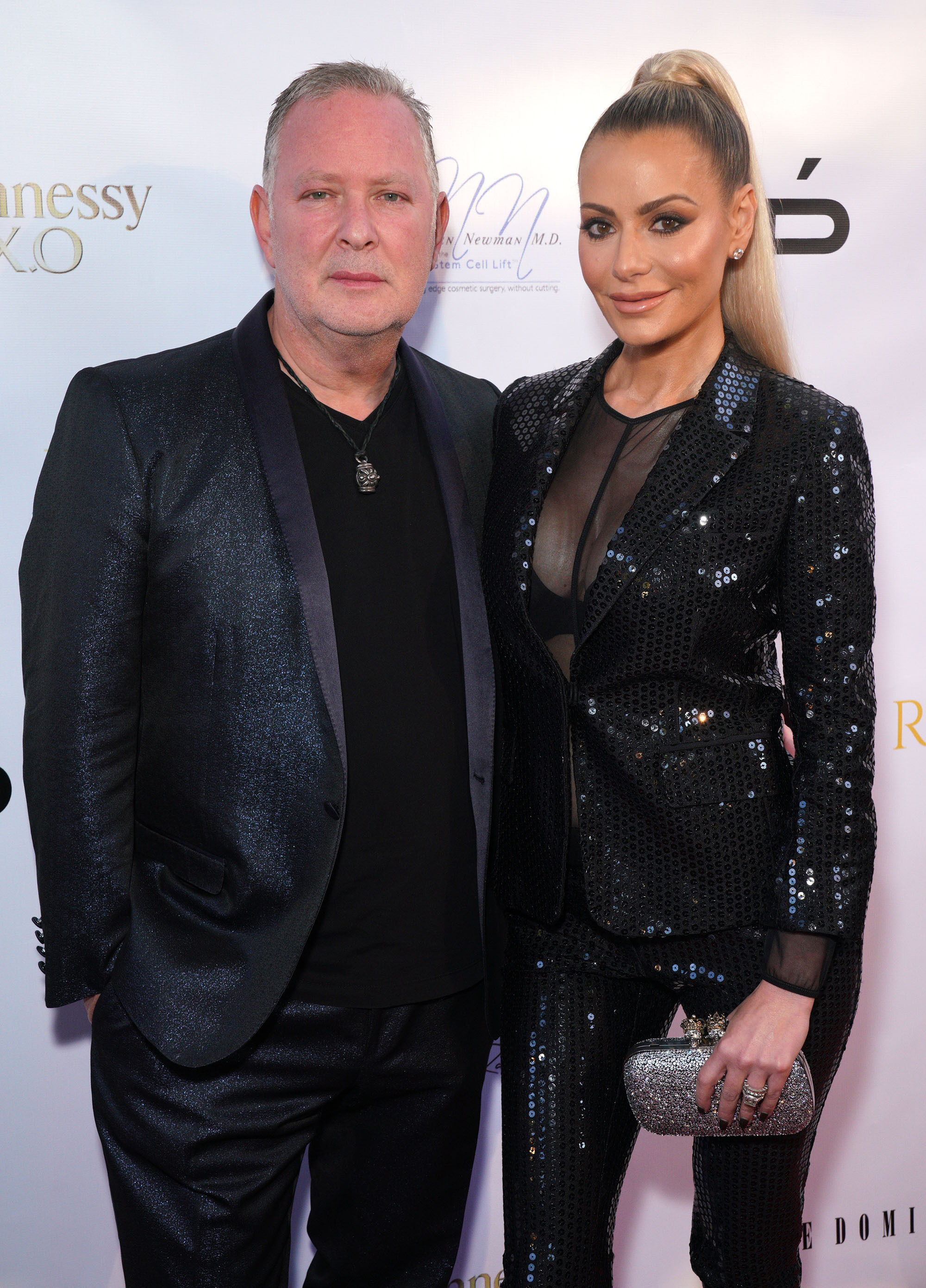 PK, 54, continued, “Because you have attempted to hurt my family’s reputation in a sad attempt to garner more attention I’m delighted to award you C..T of the week,” alluding to the C-word.

Kemsley was reportedly held at gunpoint at her home in Encino, Calif. in a home invasion on Wednesday. Her two children, Phoenix and Jagger, were home at the time of the break-in, Page Six confirmed.

A spokesman for the LAPD told Page Six that the robbery took place at Kemsley’s home at 10:50 p.m. PT Oct. 27 and involved three male suspects. An unknown amount of property was taken. No arrests have been made and cops would not confirm if Kemsley was actually held at gunpoint. 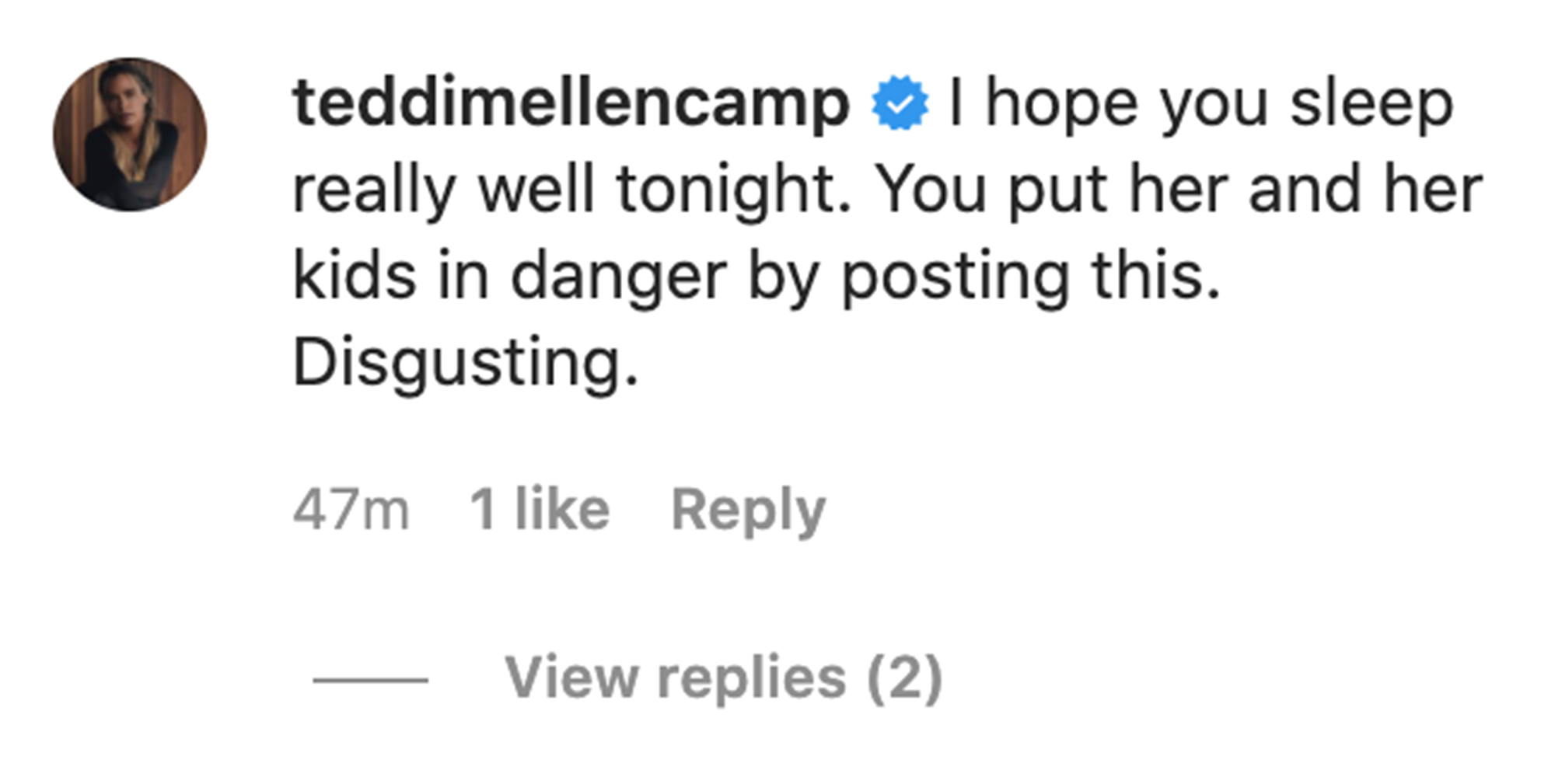 The Daily Mail reported that the intruders allegedly ransacked the house for 20 minutes before making off with jewelry and handbags. Once the robbers left, Kemsley called the police and her husband, Paul “PK” Kemsley, who was still in London.

She is reportedly “traumatized” by the break-in, though her friends Erika Jayne, Lisa Rinna and Mellencamp were by her side the next day to comfort her.