‘Teen Mom: The Next Chapter’ Cast, Premiere Date and More

“I’ve talked to Amber, I’ve reached out,” Briana DeJesus exclusively told Us Weekly while promoting Teen Mom: The Next Chapter, which premieres next month. “I told her I’m always here if she needs anything. She seems to be doing OK for, you know, what has come her way.”

Cheyenne Floyd, for her part, said she was “taken [aback]” by the custody news. “I feel like I’ve watched Amber from the beginning,” the reality star, 29, told Us. “Then, being on this show with her, I watched her in real life — in person — make changes and admit fault and grow. … She’s changed her life, regardless of what anyone can say.”

The Indiana native, 32, lost custody of son James, 4, to his father, Andrew Glennon, in July following her 2019 arrest for domestic battery. According to court docs obtained by The Sun, Glennon, 38, can also move James from Indiana to his own home state of California. 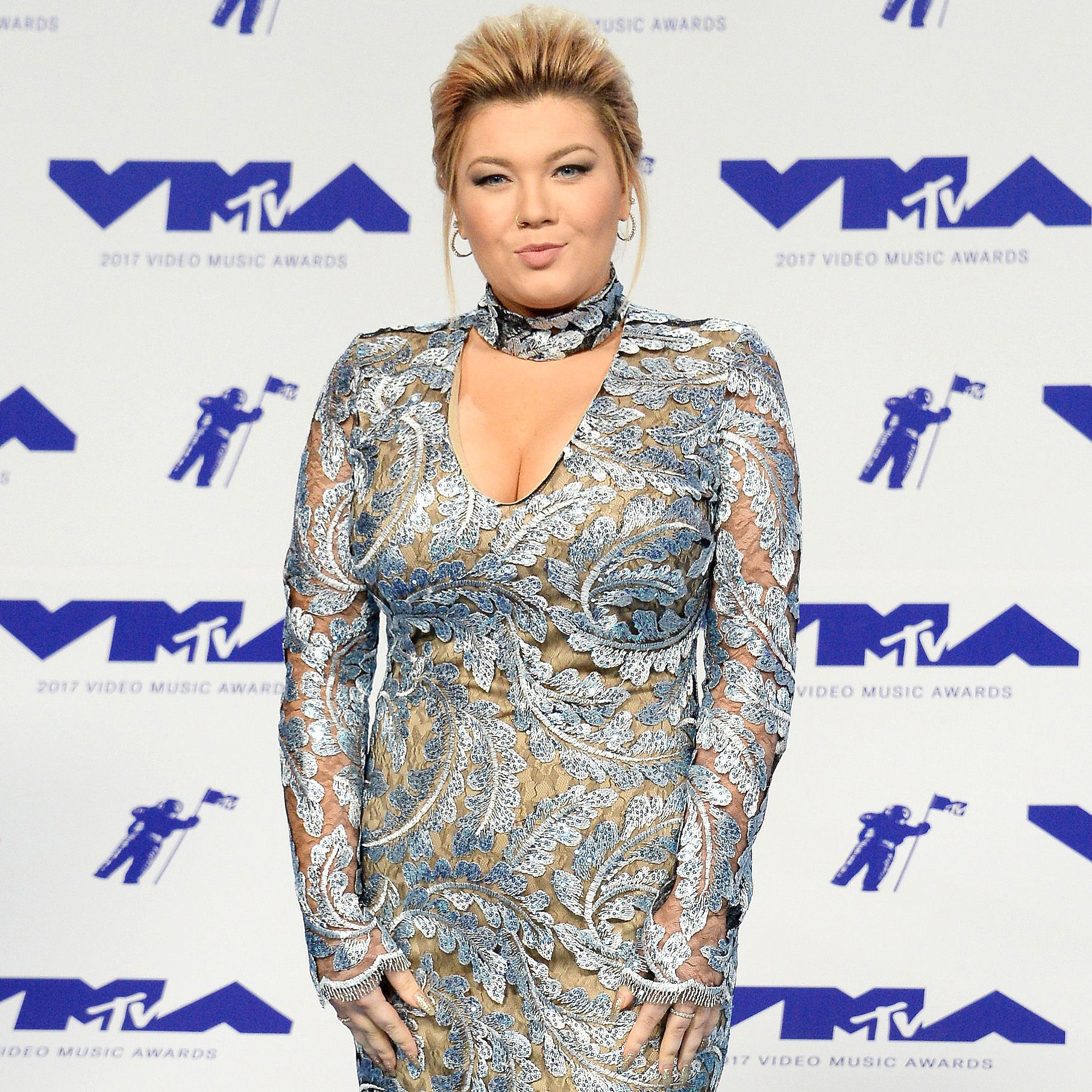 “I’ve worked so hard to better myself and improve my relationships with my children,” Portwood told Us in a statement after the custody decision. “While I’ve always been candid about my past substance abuse and struggles with mental illness, a person should have the chance to redeem themselves and not be tethered to their problems from the past. … I’ll never stop fighting for my children who I love more than anything.”

Amber Portwood’s Custody Arrangements for Leah, James: Everything We Know

Glennon, for his part, shared his reaction after the court ruling came in, telling E! News: “We endured the nightmare. Now we get to live the dream.”

The Teen Mom OG star also shares daughter Leah, 13, with ex Gary Shirley. Earlier this year, the MTV personality told Us that she and the teen are getting along “a lot better” after some tension they’d faced last year.

“I can’t speak for Leah, but when we’re around each other now, it’s night and day,” Portwood said in January. “It’s just beautiful.”

After the custody decision was made, the 16 and Pregnant alum’s costar Catelynn Lowell came to Portwood’s defense on social media.

“I love you. I’m so sorry that this is happening and SO undeserved,” the Conquering Chaos coauthor, 30, wrote via Instagram in July, commenting on a post about the situation that Portwood had shared. “He needs you in his life and what they decided is so wrong on so many levels. YOU [know] ur truth and all the hard work you have done. DONT let ANYONE make you think differently! I’m here for you forever and always.”

Teen Mom: The Next Chapter premieres on MTV Tuesday, September 6, at 8 p.m. ET.