Farrah Abraham moving out of California following arrest: ‘I was really suicidal’

“#traumatreatmentcenter 28 days here we go- I’ll let you know if it works! With healing ❤️,” she captioned a TikTok video, which she shared across her social media platforms on Wednesday.

Dressed in a fur coat, Abraham, 30, told her fans, “Our healing is a true way of showing our wealth and our success. So I am taking time for my healing. I have ignored people for over 11 months after having a sexual assault and having my whole body break down, my whole brain break down.”

The “Teen Mom” star — who tagged her post from Austin, Texas — continued, “No matter your traumas — whether they are physical or mental, people see them or don’t see them — I wanted to take the time and say I am grateful for my family for hanging with me this year in one of my hardest years.”

She did not go into detail about the alleged assault. 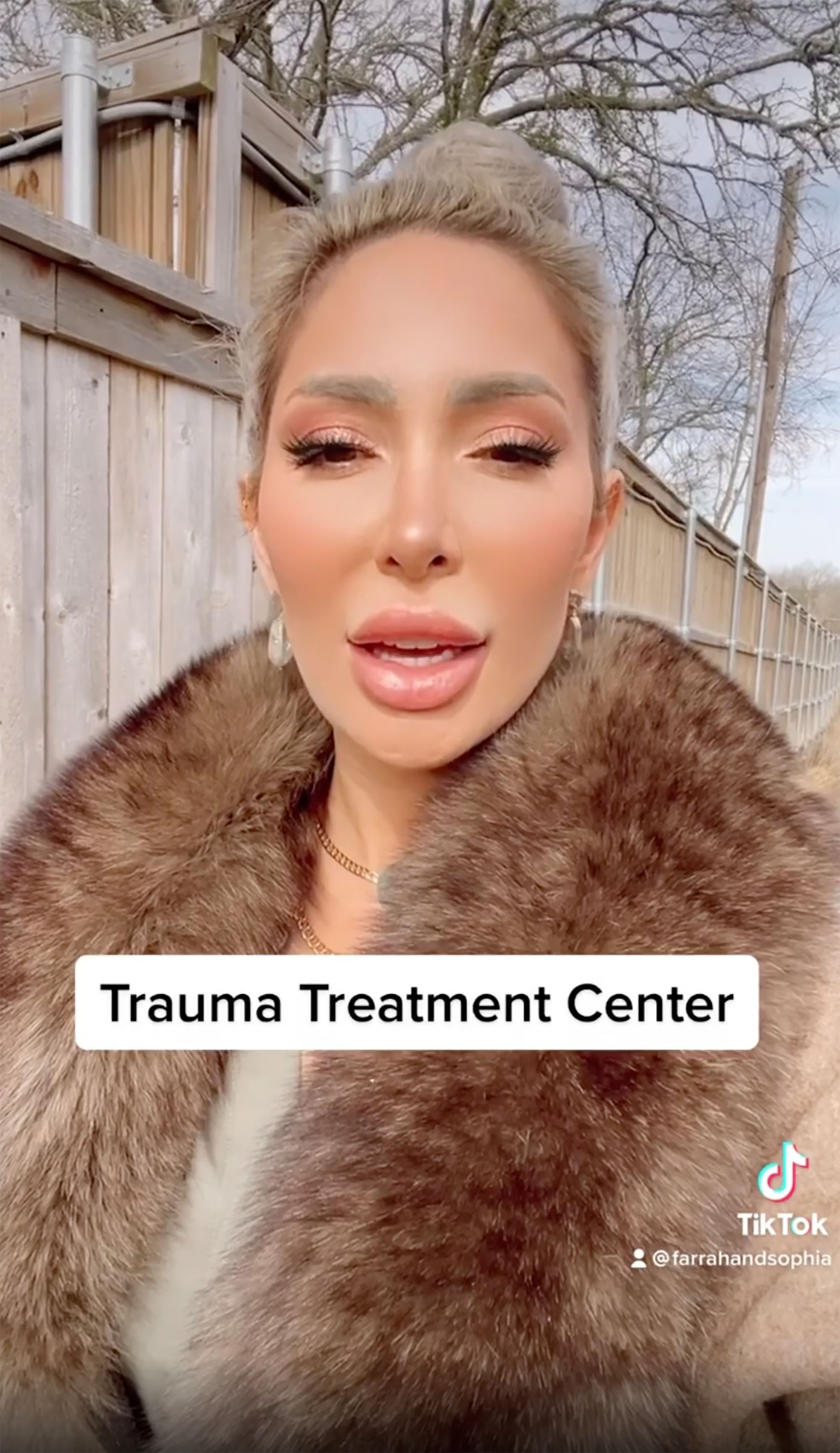 In April 2021, Abraham filed a police report in Palm Beach, Fla., accusing former Windsor, Calif., mayor Dominic Foppoli of sexual assault while they were both visiting the area in March. Police confirmed to People magazine at the time that there was an ongoing criminal investigation.

Abraham was one of nine women to accuse Foppoli of sexual misconduct. While he resigned in May 2021, he has adamantly denied all allegations made against him.

“It is with a heavy heart that I am resigning, effective today,” Foppoli said in his resignation letter, according to sfgate.com. “I have always and will always maintain that I did not engage in any non-consensual sexual acts with any woman.”

His statement continued, “I recently learned that a woman in Palm Beach, Florida is accusing me of non-consensual acts while I was visiting there in March of this year. She made her allegations after learning of the April 8, 2021 San Francisco Chronicle story. I have no doubt she is making these allegations in an attempt to leverage the situation to her advantage.” 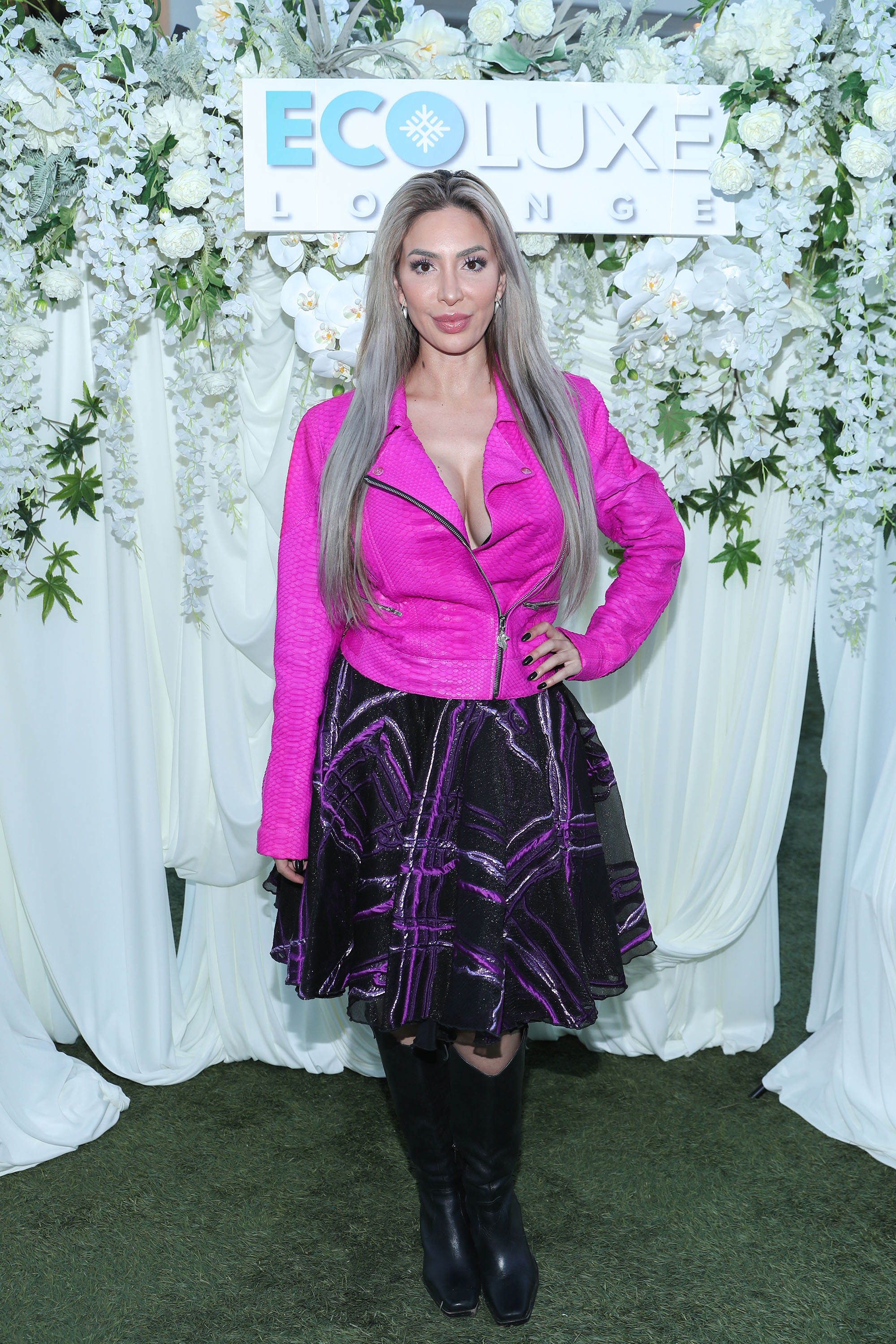 In January 2022, Abraham was arrested for allegedly slapping a security guard at a nightclub in Los Angeles. Shortly after the incident, the former reality TV star moved out of California after experiencing “really suicidal” thoughts.

“I’ve just had such a hard time dealing with it … I’ve been working so hard on myself these past two weeks since the incident,” she told TMZ. 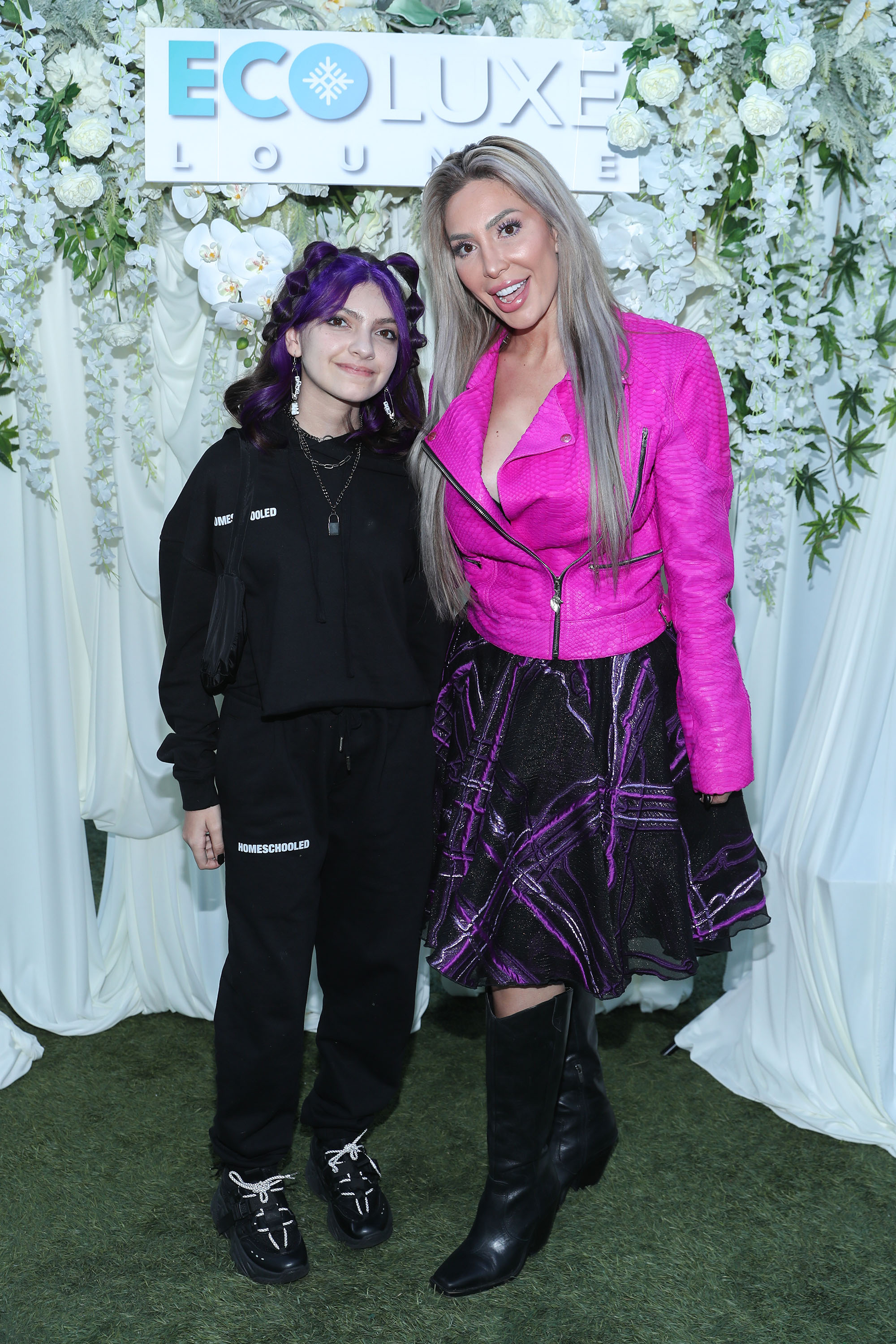 Abraham addressed the arrest on Instagram at the time, writing, “I’ve had a very traumatizing year and I don’t deserve to be attacked, bruised, men on me, and battered. As a single mother to be harassed, battered, and conspired against as a paying customer @grandmaster_recorders should fire their management, and security for all contributing to attacking 1 person out of 3 people.”

Abraham — who has a 13-year-old daughter named Sophia — ended her video on Wednesday encouraging fans in similar situations to seek help.

“Sending love and light to those who want to improve their lives, un-traumatize themselves, and I hope you can look into a treatment trauma center near you and get the help and support that you deserve,” she said. “I look forward to a brighter future for my family, for my work colleagues and for my career. It’s been a journey to get here … but it has really affected my life and I don’t want that anymore.”