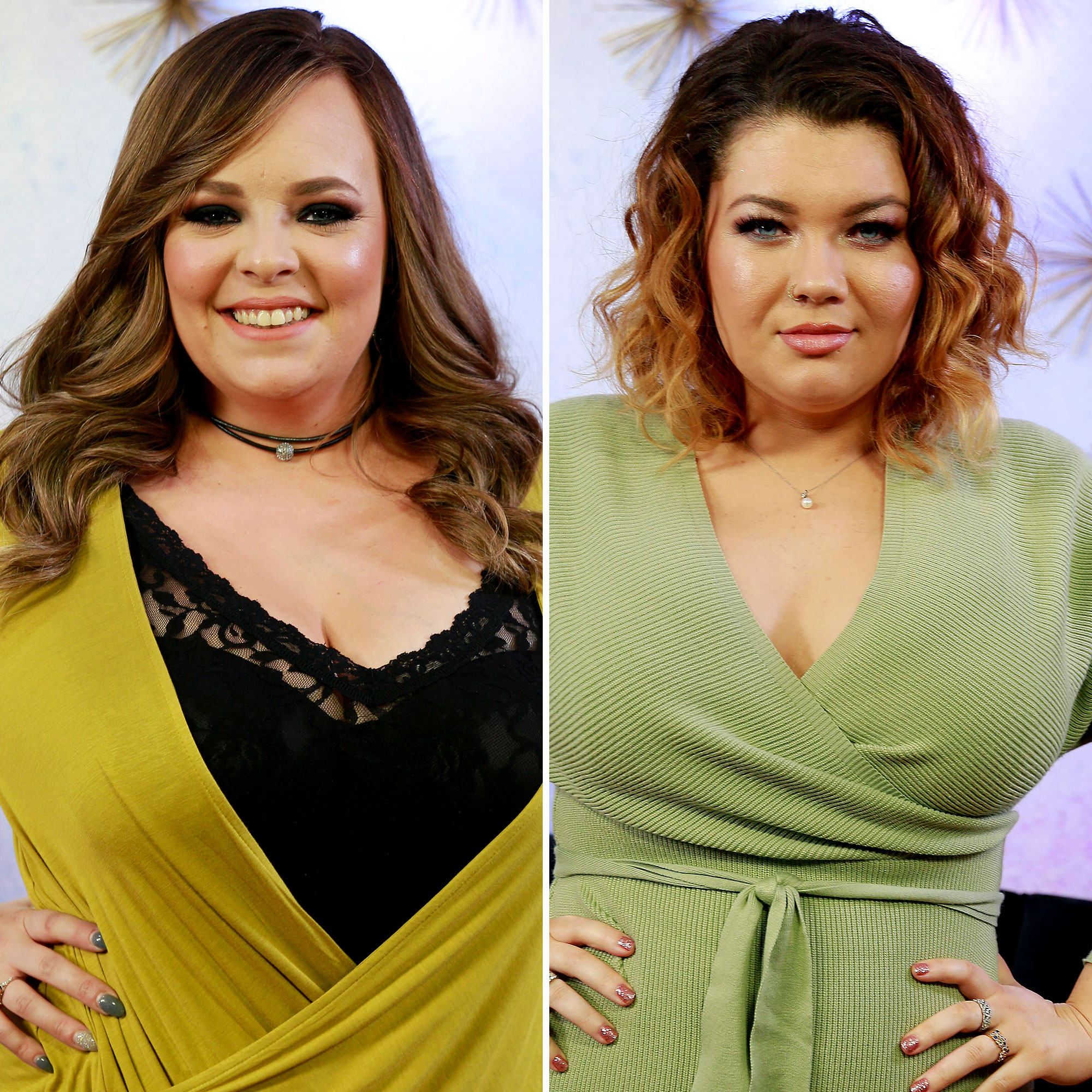 Speaking up for her friend. Catelynn Lowell came to the defense of Amber Portwood after the latter lost custody of her 4-year-old son, James.

“I love you. I’m so sorry that this is happening and SO undeserved,” the Conquering Chaos coauthor, 30, wrote via Instagram on Thursday, July 28, commenting on a post about the situation that Portwood, 32, shared earlier that day.

“He needs you in his life and what they decided is so wrong on so many levels,” the Michigan native continued. “YOU [know] ur truth and all the hard work you have done. DONT let ANYONE make you think differently! I’m here for you forever and always.”

Earlier this week, a judge granted sole legal and primary physical custody of James to his father, Andrew Glennon. The little one will be moving from Indiana to California to live with his dad, 38.

“I’ve worked so hard to better myself and improve my relationships with my children,” Portwood told Us Weekly in a statement after the Wednesday, July 27, court ruling. “While I’ve always been candid about my past substance abuse and struggles with mental illness, a person should have the chance to redeem themselves and not be tethered to their problems from the past.”

‘Teen Mom OG’ Tots in Before and After Pics

The former 16 and Pregnant star went on to note that she’s “spent years rebuilding bridges and did everything that was required” of her, “including submitting 21 negative drug tests and undergoing multiple psychological evaluations.”

She added: “If your road has not been perfect, but you’ve worked hard to become a better, more stable and caring person today, keep moving forward as I will. I’ll never stop fighting for my children who I love more than anything.”

According to court documents obtained by The Sun, the judge advised Glennon to “seek out and consider the mother’s opinion before making any major decisions relating to the child’s medical treatment, education and religion.”

The videographer, for his part, didn’t hold back when reacting to his win. “We endured the nightmare,” he told E! News on Wednesday. “Now we get to live the dream.”

The ruling put an end to the custody battle that began in July 2019 when the Never Too Late author was arrested for domestic battery after allegedly wielding a machete at Glennon, whom she began dating in 2017. Three months after her arrest, the Teen Mom OG star pleaded guilty to two felony charges of domestic battery and intimidation.

Portwood is also the mom of 13-year-old Leah, whom she shares with ex Gary Shirley. Their strained relationship was documented on the most recent season of Teen Mom OG, which aired last year.

“It truly breaks my heart that Leah and I are drifting apart,” the Indiana native said in a September 2021 episode of the reality series. “I really think if I could go to therapy with Leah, it would bring us closer together.”

Earlier this year, Portwood told Us that her relationship with the teen was starting to improve. “I can’t speak for Leah, but when we’re around each other now, it’s night and day,” she explained in January. “It’s just beautiful.”