No matter how much you like someone, a committed, romantic relationship might not be what you want right now. And that’s OK! Maybe you want to keep your options open, or continue vetting other relationship candidates. You might be focused on exploring your sexuality, or riding solo for a bit to work on yourself. If you’re currently seeing someone who’s hinted at wanting to put a label on your situationship, you might be mentally preparing to tell them you don’t want to be "official." But is there any version of doing so that doesn’t stomp on their feelings?

When it comes to sticky situations like this one, Megan Murphy, a licensed mental health counselor, tells Elite Daily, "I’m a believer in speaking honestly from the heart. While this isn’t always easy, it’s the action that will create the best outcome for all parties and you can go to sleep knowing you were your highest self."

That being said, Murphy suggests saying something like, "I’ve loved spending time together, but I need some time to decide if this relationship is something I want to dive into. How would you feel about not using labels for now?" 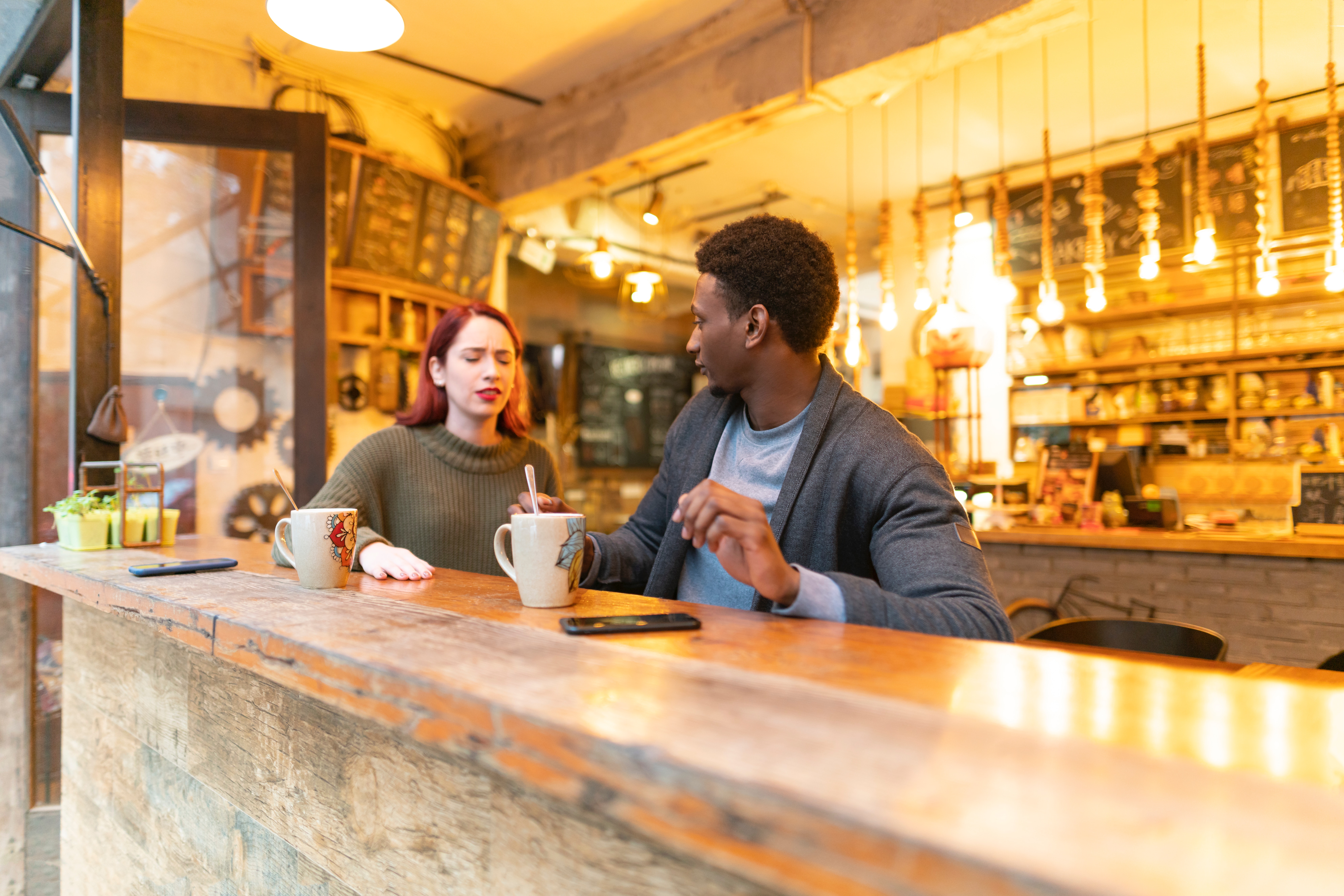 Dating coach Clara Artschwager says there are no perfect, magic words you can say to make this talk less hard. But — similar to Murphy’s approach — the most compassionate thing you can do is lead with empathy and directness. "The less kind thing to do is to leave the person scratching their head and saying, ‘Wait, what are you really trying to say?’" Artschwager tells Elite Daily.

Artschwager recommends leading by acknowledging it’s a tricky situation. "I always start with, ‘This is really hard to say,’ which acts as a heads-up to the other person that whatever is about to come out of my mouth might be a little messy," she explains. "I then continue with something along the lines of, ‘I’ve really enjoyed spending time with you but — and it bums me out to say this — a relationship doesn’t feel right for me.’"

After saying this to the other person, Artschwager recommends pausing, and resisting the temptation to either lavish them with compliments or insist there’s something wrong with you. Instead, hold space for how the other person is feeling and don’t gloss over their experiences. "They’re allowed to be hurt," she says. "They’re allowed to be disappointed. Give the conversation some space, let them process, and let them ask questions." 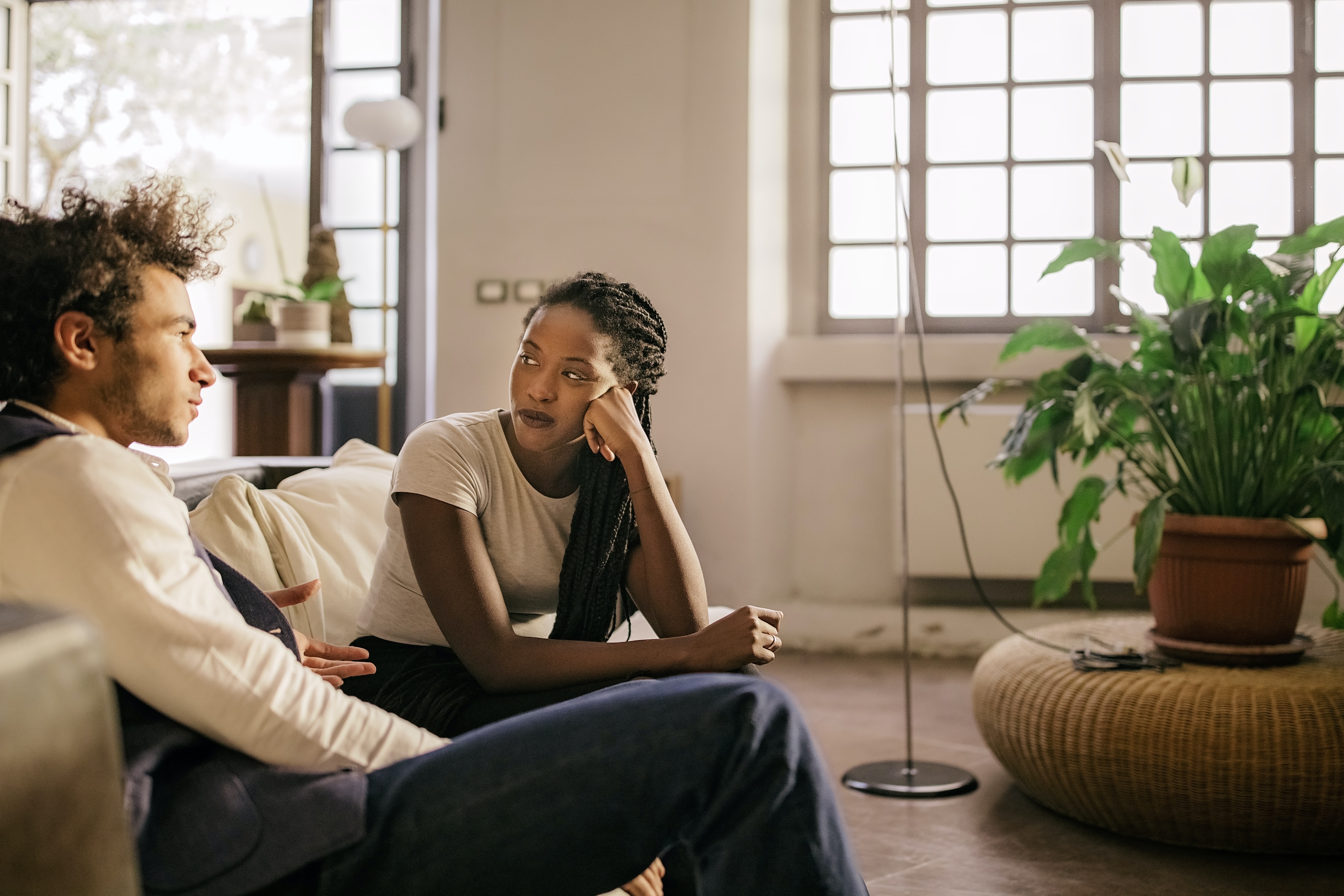 With the exception of what she calls "cruel or offensive behavior," Artschwager says everyone has a right to their emotions. If the other person reacts negatively, it’s OK to give them time to be angry, upset, confused, or even silent. "It becomes a different scenario if they start slinging insults or saying nasty things to you," she says. "When someone behaves in an immature or childish way, know that behavior is a reflection of their own internal dialogue and experience."

In that instance, setting some boundaries will be key. Acknowledge their feelings, be firm with them, and communicate that their behavior isn’t OK with you. "You may need to repeat this multiple times and ultimately, walk away from the situation if it becomes extreme," Artschwager says.

If, on the other hand, they take your feelings in stride and you both decide you still don’t want to go your separate ways, keep the dialogue going about what staying together might look like. "Talk about ways you can both get your core needs met. If they want to say you are a ‘couple,’ ask them what that means to them, and then investigate what you can willingly give," Murphy says.

Whether you two continue to date in some capacity, fall back from your interactions, or walk away from the situation altogether, know this difficult discussion is worth it if the end result is peace of mind. As Murphy says, "Honesty, spoken directly from the heart, is life-altering and for the good of all."