All the ‘Housewives’ at Teresa Giudice and Louis Ruelas’ wedding

Teresa Giudice made a toast to the “chosen family” who attended her wedding to Luis “Louie” Ruelas amid tensions with her brother, Joe Gorga, and his wife, Melissa Gorga.

The “Real Housewives of New Jersey” star’s new husband was giving a speech about “true love” during Saturday’s reception when she interrupted him to take what appeared to be a dig at the Gorgas.

“I want to thank all my friends that came out here from all different states in the country, all my business partners, my family, Teresa, your friends, your family, new friends, old friends, friends that resurfaced,” Ruelas, 48, said before Giudice, 50, cut in.

“Chosen family!” she clarified, leaning into the microphone with a smile while guests cheered on in support. 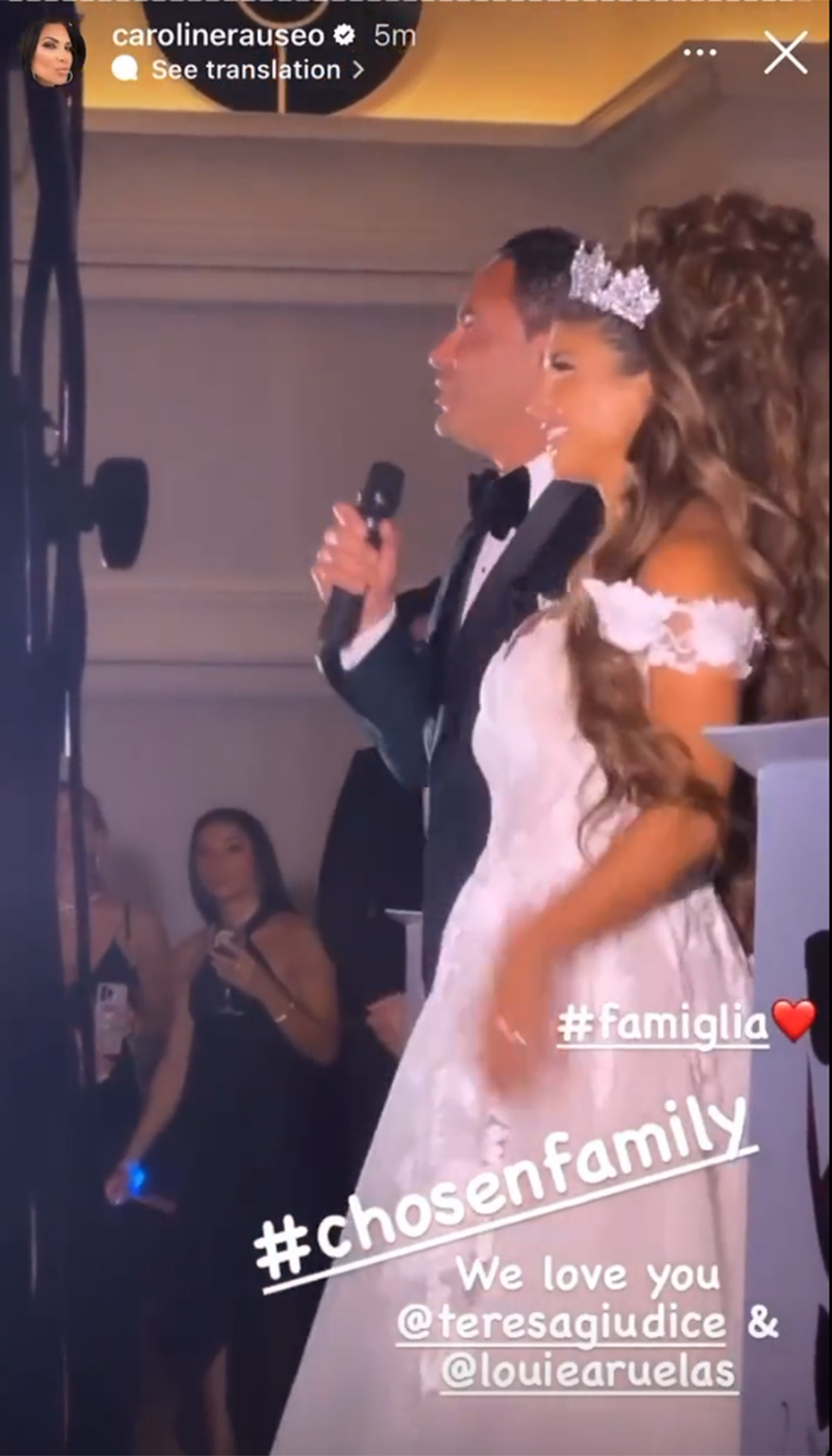 Giudice’s remarks came after Joe, 42, and Melissa, 43, took to social media to diss her the night before she said “I do.”

“Blood doesn’t make you family,” Joe captioned an Instagram Story with his in-laws.

Melissa, meanwhile, wrote how “God blessed [her] with an amazing family” over a video of her relatives dancing. 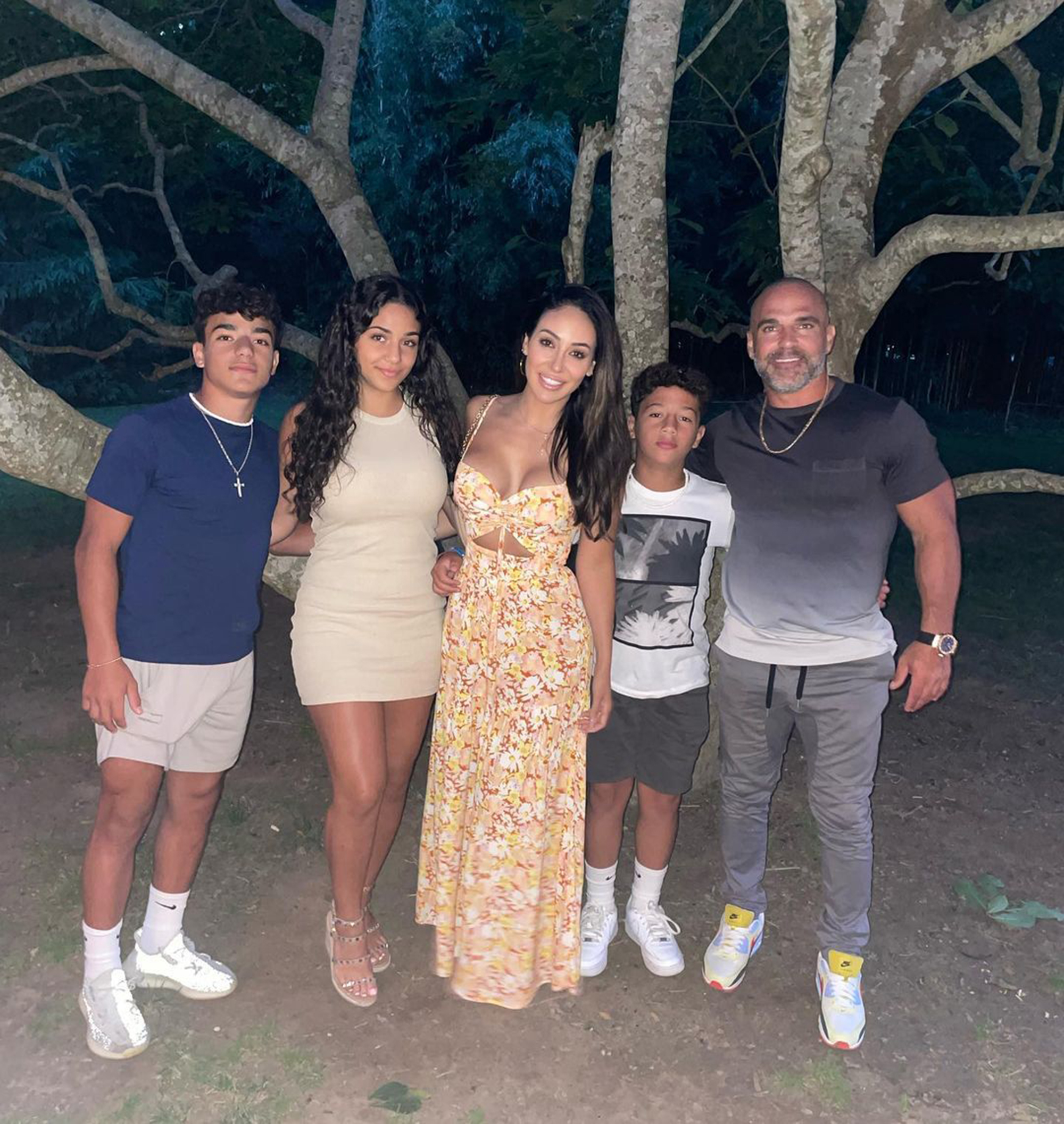 Just hours before the reality TV stars posted their shady comments, Page Six broke the news that they would not be attending Giudice’s nuptials.

“There was a very tense ‘Housewives’ finale filmed earlier this week,” a source told us, referring to “RHONJ” wrapping filming for Season 13 last week. 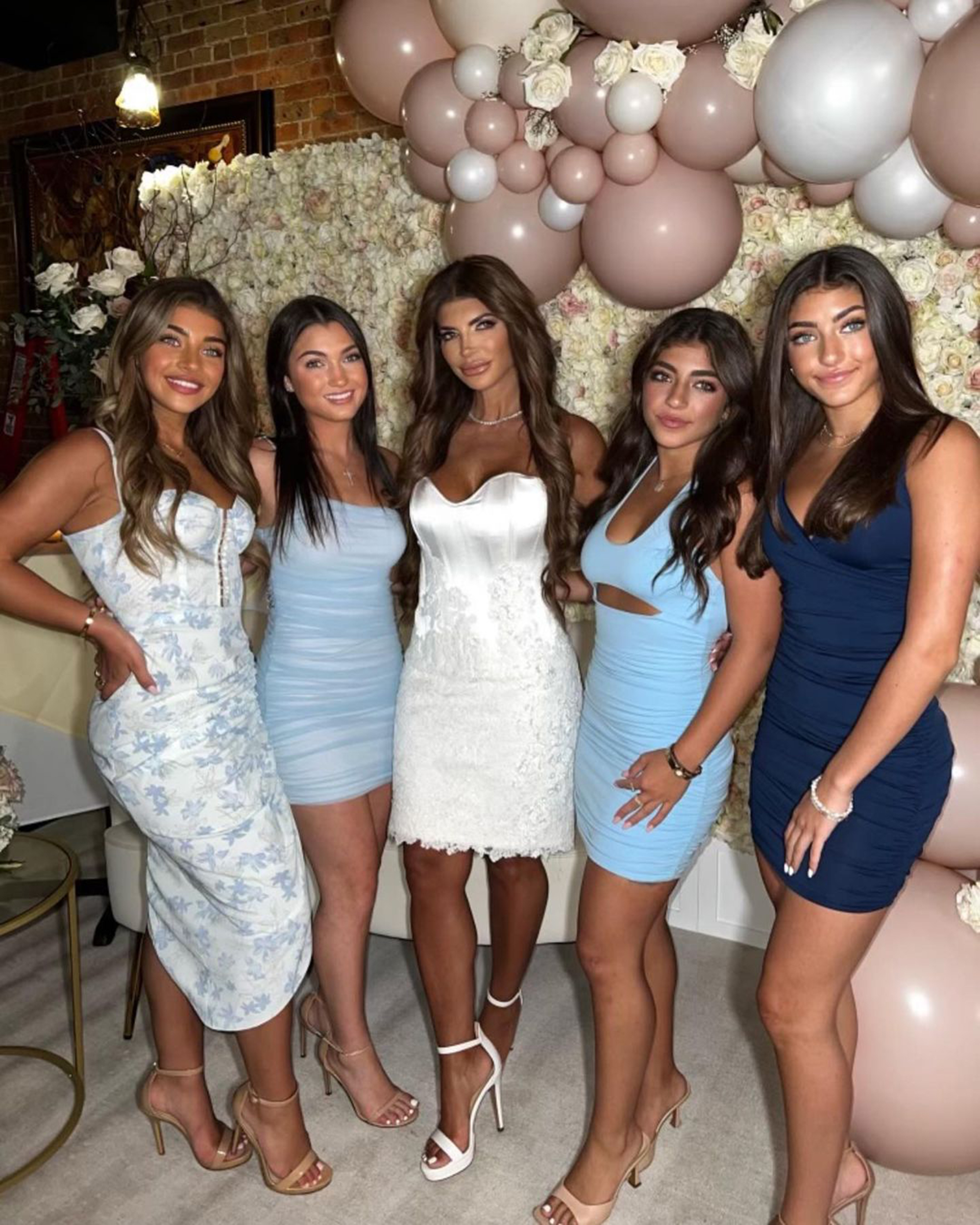 A second insider claimed Giudice had spread a rumor intended to “cause drama” in Joe and Melissa’s marriage and that Joe and Ruelas allegedly have been feuding for a while.

The Gorgas were photographed returning to their home Sunday after spending the weekend of Giudice’s wedding at their shore house. 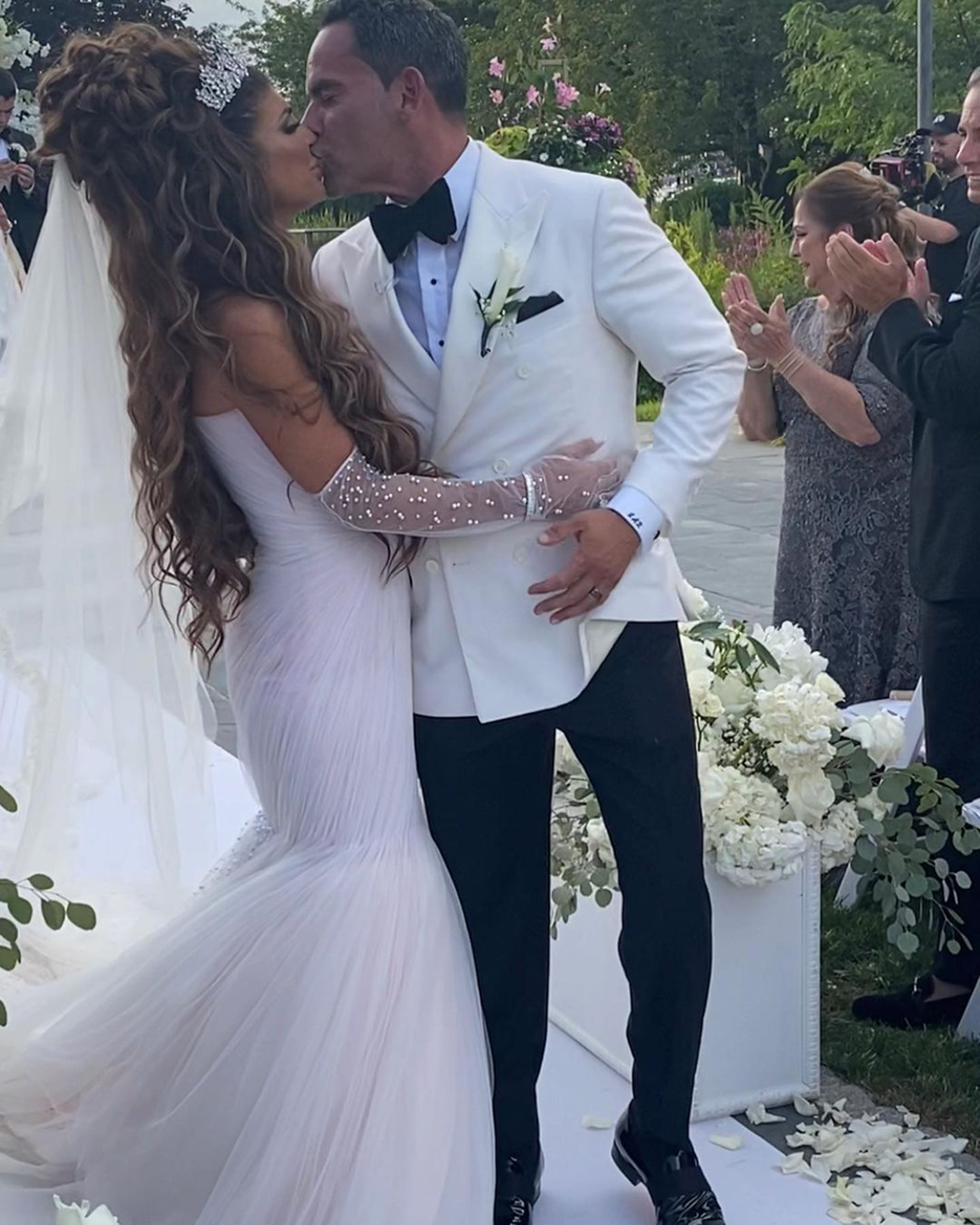 Giudice did not appear to let the snub bother her too much, as she partied the night away after tying the knot in front of family, friends and fellow “Housewives” at the Park Chateau Estate in East Brunswick, NJ.

The “Turning the Tables” author walked down the aisle in a Mark Zunino gown, a crystal tiara by Bridal Styles Couture and a larger-than-life updo hairstyle. Her embroidered Bridal Reflection veil had the Italian phrase “Sempre Insieme” (“Always Together”) stitched on it to match the tattoo she got in honor of her late mother, Antonia Gorga. 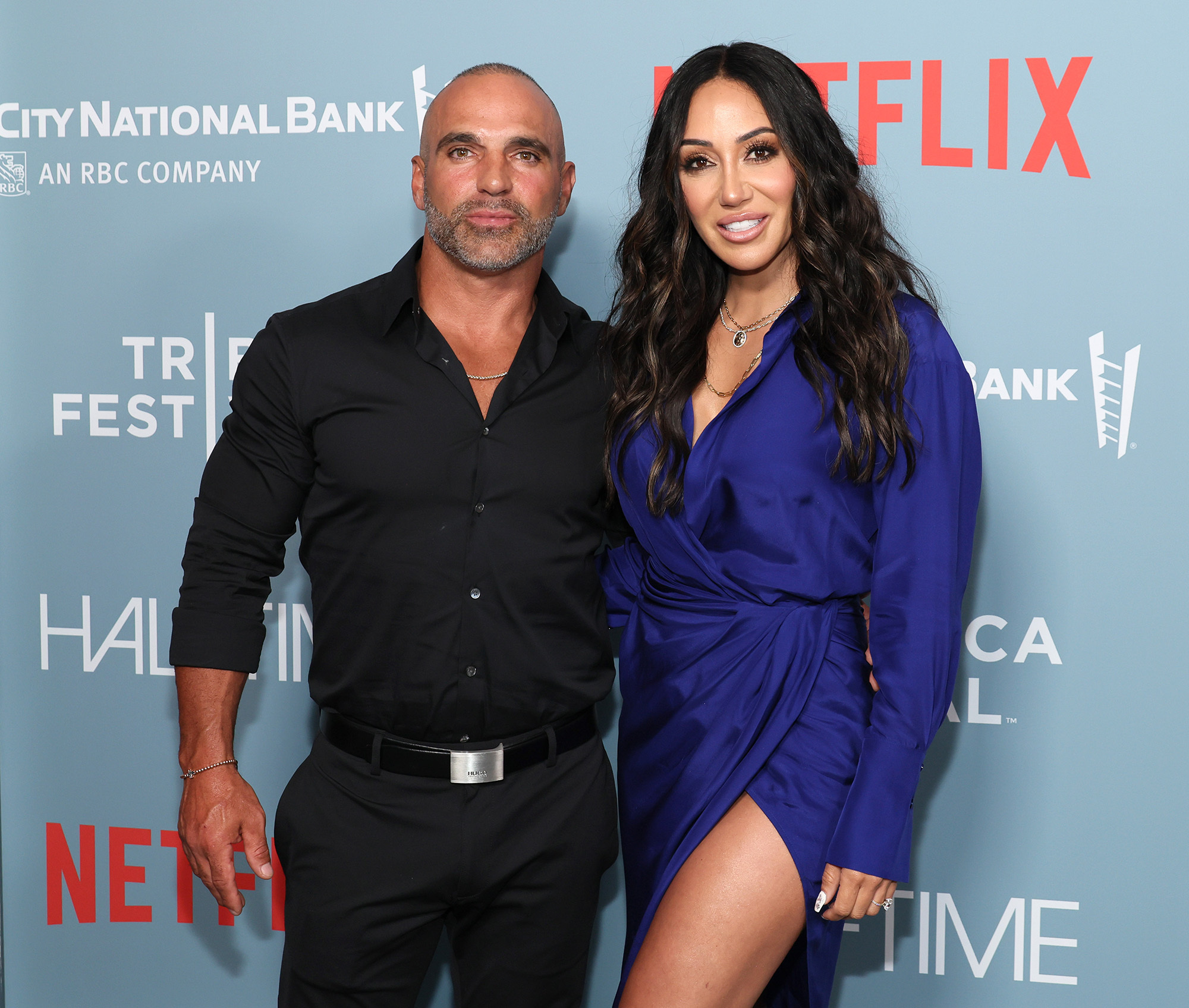 Fans compared the extravagant ceremony to a mini BravoCon, with women from almost every “Housewives” show in attendance. Giudice’s co-stars Dolores Catania and Jennifer Aydin served as her bridesmaids, while all of her other current castmates — minus Melissa — also made the guest list.

Giudice was previously married to Joe Giudice, with whom she shares four daughters.