Tesco opening hours for Black Friday 2019: What time does Tesco open on Friday?

Shoppers hoping to take advantage of Black Friday bargains will be heading to their favourite shops this week. Black Friday is a huge opportunity to grab items you have wanted for a while at potentially a massive discount. Over the past few years, Black Friday has become famous for producing shockingly long queues and leading to brawls inside stores between shoppers hoping to bag the best deal.

Retailers across the country take advantage of shoppers looking to make a dent in their Christmas shopping list each year instituting discounts, offers and deals through Black Friday to Cyber Monday.

Supermarket giant Tesco is no exception.

The retailer has slashed prices on a number of products from alcohol to festive favourites like mince pies and Quality Street.

As Tesco has closed its website Tesco Direct, the retailer will be focused on its in-store deals, but when can you get inside the stores. 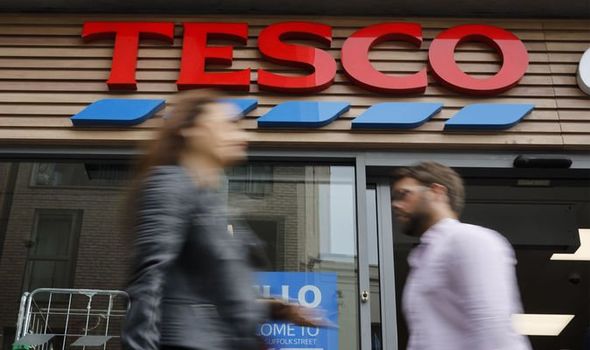 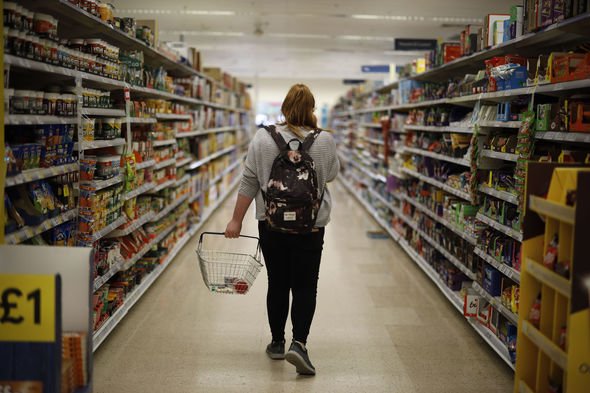 What time does Tesco open on Black Friday?

The opening times of Tesco stores vary between each location and will depend on the sie of the shop.

The Black Friday event is taking place from Friday, November 26 to Monday, December 2, in Tesco Extra and superstores.

The event begins at 5am on Friday in both 24 hour and non-24 hour superstores.

The Extra stores, which do not usually open until after 5am, will on Friday open at 5am to accommodate this change.

However, non-24 hours superstores will open at the usual time.

You can check out your local Tesco’s opening times here. 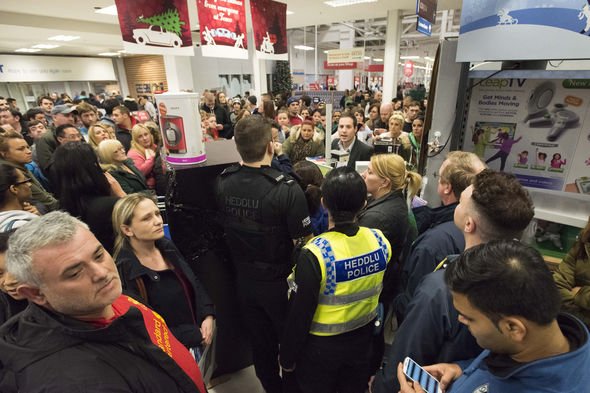 What deals are on offer for Black Friday?

These included an Xbox One Fortnite bundle for £139.

Other offers included Xbox One S 1TB consoles for £159, a 40-inch Smart Full HD LED TV with Freeview for £179 and a popular Nintendo Switch consoles for £249.

Tesco is yet to reveal the specific Black Friday discounts across its homeware, gaming, TVs, home appliances, tech and other categories.

However, the supermarket giant is likely to follow a similar strategy as 2018.

Tesco Mobile has also be offering customers new deals every week throughout November.

For instance, those wishing to stock up on festive on alcohol to keep them merry and drunk through the festive season will be pleased to learn Tesco is offering a 25 percent discount when you buy six or more bottles of wine or champagne. 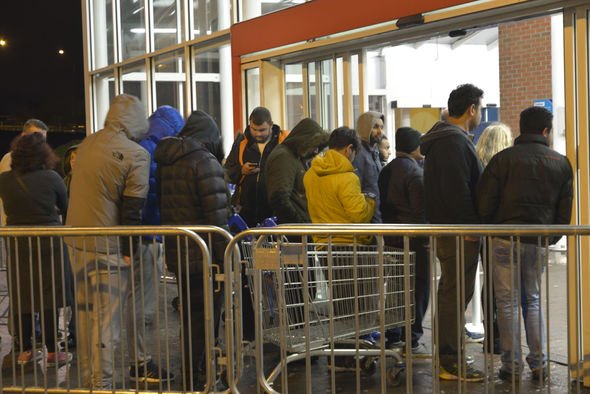 What is Black Friday?

Black Friday is a shopping extravaganza which takes place each year in November.

The event, which originated in the USA, came to the UK a few years ago after retail superpower Amazon began offering Black Friday deals.

Now, it is an annual shopping event where many high street shops, online retailers and more take the opportunity to drop their prices or institute rare offers to driving spending in the run-up to Christmas.

The in-store shopping event on Black Friday is followed by a drive-in sales online on Cyber Monday, taking place this year on December 2.