A lot of things are going to change after QueenElizabeth dies and Prince Charles finally ascends the throne — a role he’sbeen waiting more than 70 years to fill. Thanks to his mother’s good genes andlongevity, the Prince of Wales is the longest-serving heir apparent in Britishhistory, just like Her Majesty is the longest-reigning monarch.

Royal followers often muse over what will change when Queen Elizabeth inevitably passes away. The event has been meticulously planned for, with specific instructions for what will happen in the hours and days following her passing. But what about later, after she’s been laid to rest? What precisely will occur when Prince William steps up and becomes the new heir apparent and Prince of Wales?

The Duke of Cambridge is poised to inherit a huge fortune and estate that Prince Charles currently controls. But there is one thing he swears he won’t do. 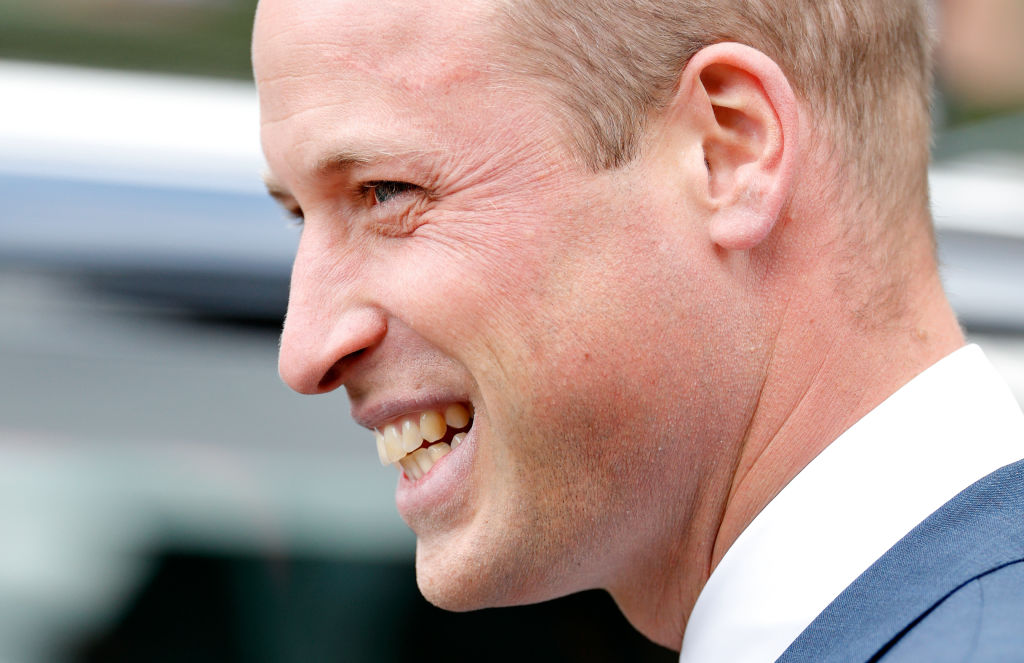 Prince William will oversee millions worth of assets

Once Prince Charles becomes king, Prince William will inherit the title Duke of Cornwall and will be in control of the Duchy of Cornwall. This multi-million-dollar estate was established by Edward VIII more than 700 years ago as funding allocated specifically for the heir apparent and his family.

Managing vast sums of money doesn’t come naturally toeveryone. While Prince William certainly hasn’t been hurting for cashpreviously, this inheritance will come with a whole new level of responsibilitythat the Duke of Cambridge hasn’t had before. But he has a winning strategyplanned for that day. 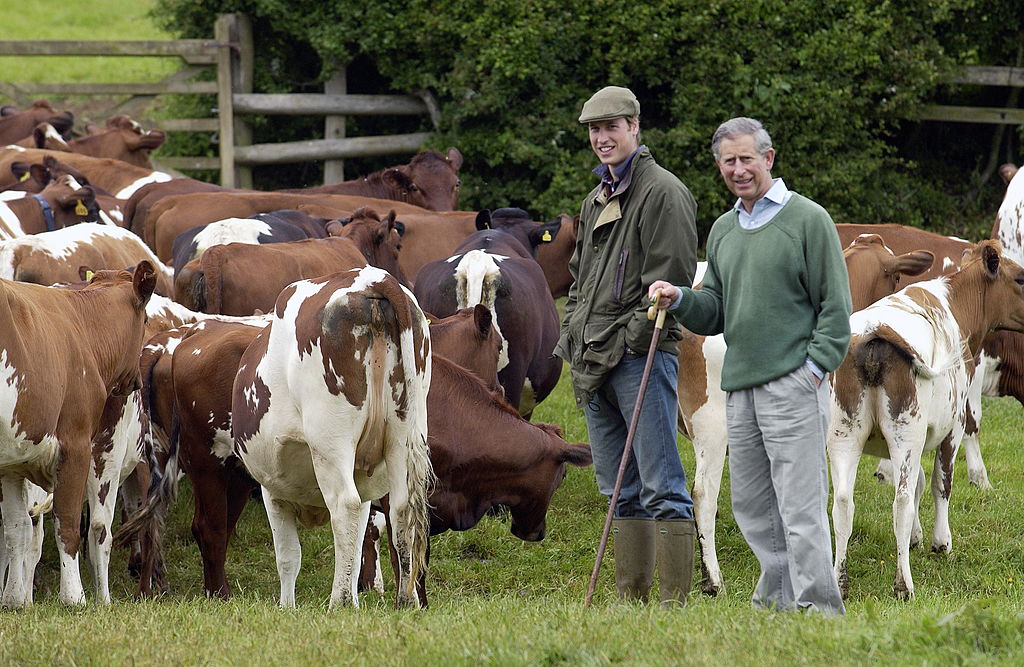 Say what you want about Prince Charles’ leadershipskills, but it’s abundantly clear that so far he’s been handling the Duchyof Cornwall quite well. And that’s precisely why Prince William has no plans tochange what’s been working.

“I’ve started to think about how Iwill inherit the Duchy one day,” Prince William told farmers in Prince Charles: Inside The Duchy of Cornwall, as reportedby People. “Well, rest assured I’m not going to rock the boat; I’ll do muchthe same as what my father’s doing. I’m not so into the architecture — that’sthe only thing.”

Prince Charles has expanded the Duchy of Cornwall

Under Prince Charles’ leadership, the Duchy has grown into a thriving estate that supplies $27 million worth of annual income for the royal family. The sprawling acreage includes 130,000 acres of land spanning 23 counties and all along the British coast.

There are 700 tenant farmers who are happy to make their livelihoodshere and hope to continue to do so. And it’s not just about the money — it’salso about the land, and the mission.

As Camilla, Duchess of Cornwall explains in the documentary, the Duchy of Cornwall has a personal connection for her husband Prince Charles. “It’s not just a business – it encompasses everything he [Prince Charles] is passionate about, you know, it’s the environment, it’s sustainability, it’s looking after the land, which I think it’s generations of families who I think feel sort of looked after and cared for, and I think he minds desperately about that.”

Good thing those values will remain even when Prince William takes over.