The 15 richest people in the fashion industry, ranked

Fashion is a $2.5 trillion global industry that has made its leading players, from designers and CEOs to founders and heiresses, very rich.

Business Insider has compiled a list of the richest people in the fashion industry, based on Forbes' Real Time Billionaires ranking and Bloomberg Billionaires Index — and the top 15 are worth a combined $410.8 billion.

The wealthiest person in fashion is Bernard Arnault, the chairman of LVMH, the world's largest maker of luxury goods that's behind brands such as Louis Vuitton, Dom Perignon, Christian Dior, and as of November 2019, Tiffany & Co.

Others on the list include Giorgio Armani, the founder of Nike, the Japanese billionaire behind Uniqlo, and the Spanish retail mogul who owns Zara.

Read on for the 15 richest people in the fashion industry, ranked in ascending order.

Bobbie Edsor contributed to an earlier version of this story. 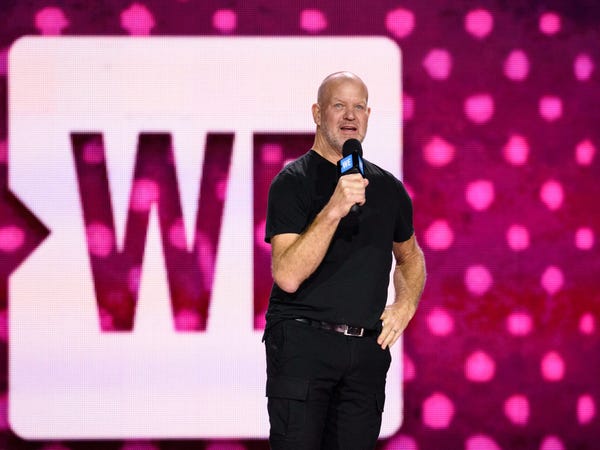 Wilson stepped down from the board in 2015 after selling half of his stakes in the company to Advent International, a private equity firm, according to Bloomberg's Billionaires Index. 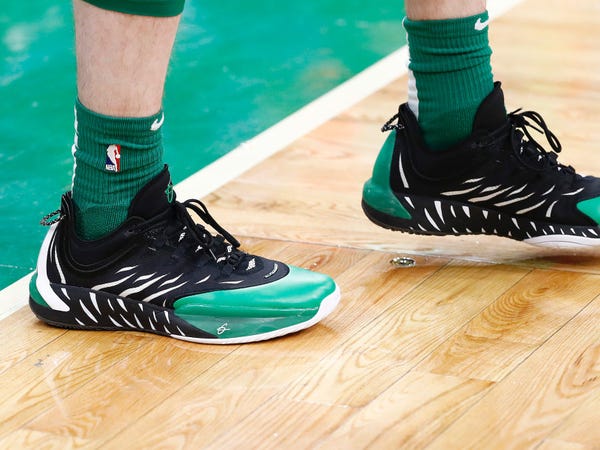 Including the brands Anta, Fila, Amer Sports and Descente,  the company made $3.6 billion in 2018, according to Bloomberg Billionaires Index. 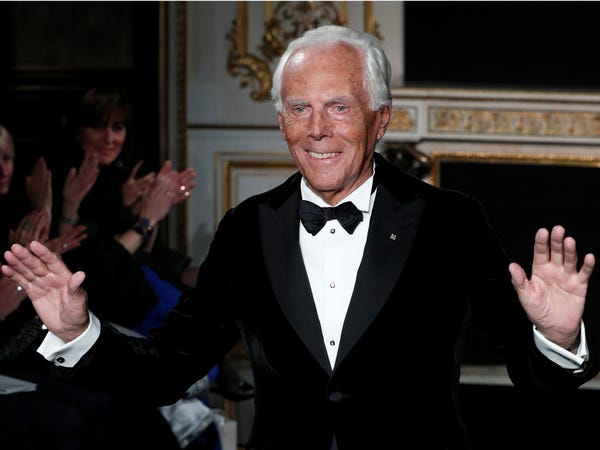 The cofounder and sole owner of the Armani empire, Giorgio Armani's luxury fashion house has ventures in haute couture, sportswear, beauty, restaurants, interior design, hotels and resorts, and ready-to-wear fashion, among others.

The Italian-born fashion designer founded his company in 1975 after leaving medical school early. Now, Armani is often dubbed one of the most successful Italian fashion designers in history, with revenue of $2.3 billion in 2018, according to Bloomberg.

Armani owns a 213-foot jet-black superyacht and has homes in Italy and the Caribbean. 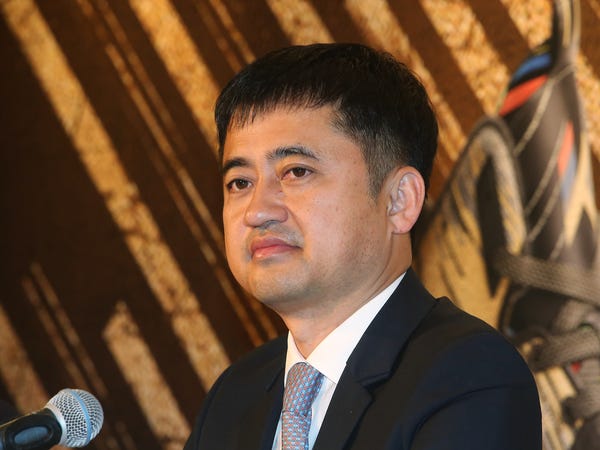 Ding Shizhong is the chairman and CEO of Anta Sports, one of China's largest sportswear makers.

Anta Sports, which owns brands including Fila, Descente, and Kingkow, made more than $3.4 billion in revenue in 2018, per Bloomberg Billionaires Index. 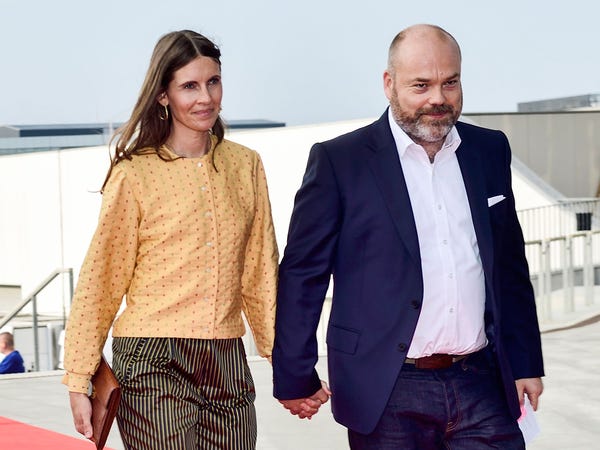 Bestseller is the parent company of 11 fashion labels that include Vero Moda, Only, and Jack & Jones.

Povlsen, who is the second-richest person in Denmark, also has "significant stakes" in online clothing retailer ASOS and payments company Klarna, according to Forbes.

In April 2019, three of Povlsen's four children were killed in the Easter Sunday bombings in Sri Lanka that left at least 290 people dead. 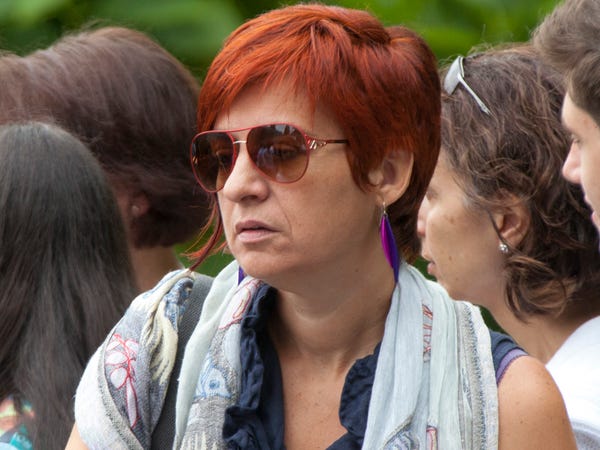 Sandra inherited the title of Spain's richest woman after her mother's death. While she isn't involved with the company, Sandra holds a roughly 4.5% stake in her father's business, Inditex, according to Forbes. 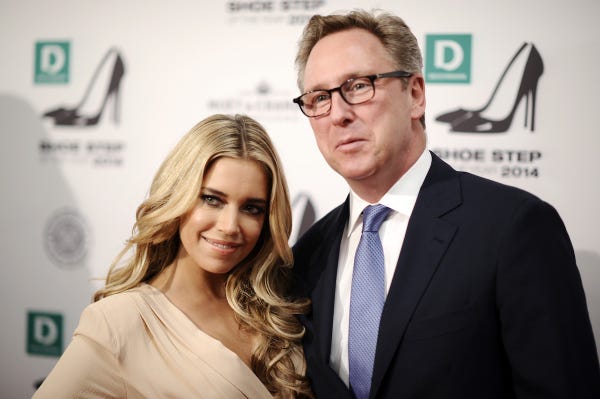 Heinrich Deichmann is the CEO of international shoe manufacturer Deichmann, founded by his grandfather as a cobbler's shop in Germany in 1913.

Deichmann's reputation for creating affordable footwear is ingrained in its history. The family company organized a second-hand shoe exchange scheme in order to help struggling customers after the war, according to the company's website.

Today, Deichmann has grown to become Europe's largest shoe retailer, with more than 4,200 stores in Germany, the US, and throughout Europe. 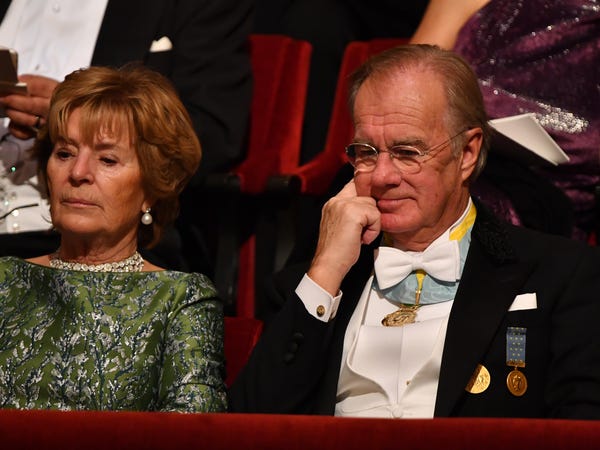 Former chairman of best-selling fashion retailer H&M, Stefan Persson owns a 36% stake in the company. Persson stepped down as chairman in May 2020 and his son, Karl-Johan, took over the role.

H&M Group, which also owns brands like Weekday, COS, and Monki, brought in more than $22 billion in net sales in 2018, according to the company's annual report.

The Swedish fast-fashion business has about 4,900 stores in 73 markets. 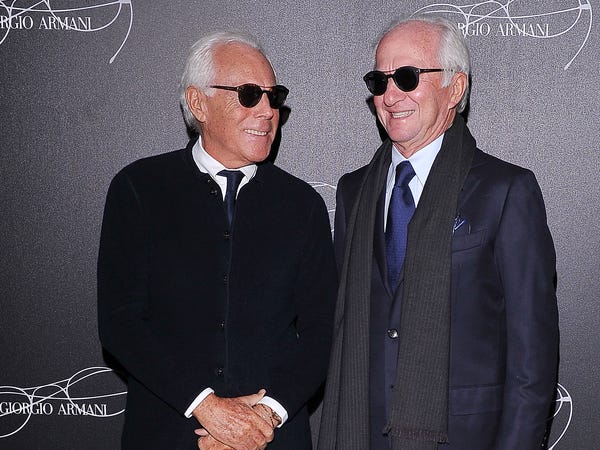 Leonardo Del Vecchio is the founder of eyewear giant Luxottica, which went on to acquire Sunglass Hut, Ray-Ban, and Oakley and make glasses for brands including Chanel and Bulgari, according to Forbes.

Luxottica merged with French lens maker Essilor in 2018 to become the world's largest producer and retailer of sunglasses and prescription glasses. 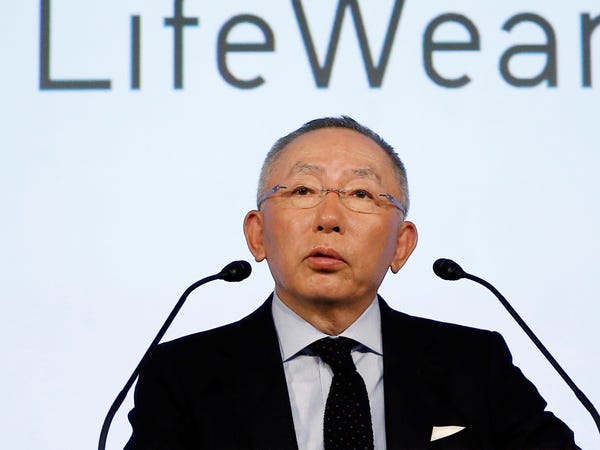 Tadashi Yanai is the founder and owner of Japanese clothing empire Fast Retailing, the largest clothing retailer in Asia and the parent company of Uniqlo.

Yanai, the richest person in Japan, began his career at his father's roadside tailor shop in suburban Japan, according to Bloomberg. Yanai later changed the name of the company to Fast Retailing in the early 1990s in order to reflect his fast-fashion business strategy.

Yanai opened the first Uniqlo store in 1984 and has expanded the brand to more than 2,000 stores in at least 20 countries.

Fast Retailing has thousands of stores worldwide and reported yearly revenue of $20.8 billion in August 2019, per Bloomberg. 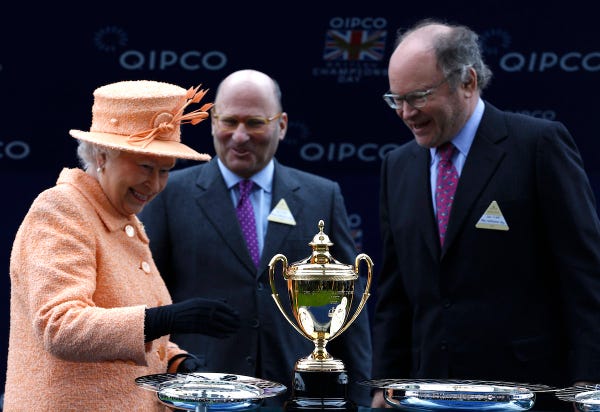 The Wertheimer brothers inherited the Chanel empire from their grandfather, Pierre Wertheimer, who founded the brand with Gabrielle "Coco" Chanel in 1913. They each have a net worth of $32.3 billion.

The Wertheimers are known as "fashion's quietest billionaires," according to The New York Times. 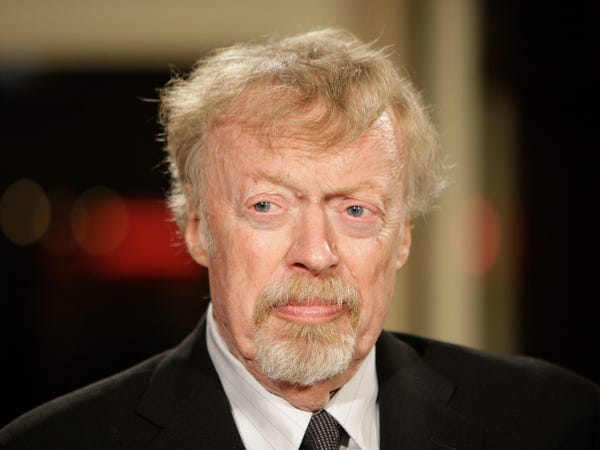 Phil Knight is the founder of shoe giant Nike. Knight, a former track runner, started the company that would become Nike with his college track coach, Bill Bowerman, in 1964.

Knight retired as chairman of Nike in 2016 after 52 years, according to Forbes. 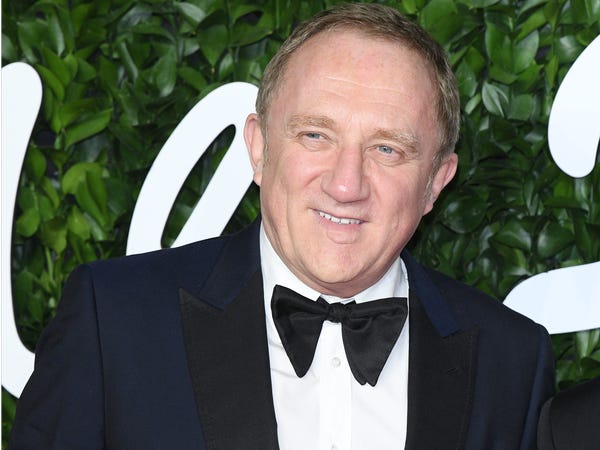 François Pinault is the founder and owner of Kering luxury group, which includes iconic fashion houses such as Gucci and Alexander McQueen. He's been married to Mexican-American actress Salma Hayek since 2009.

The French businessman and art collector also owns a plethora of auction houses, wineries, and French publications. He's the third-richest person in France after Bernard Arnault and Francoise Bettencourt Meyers. 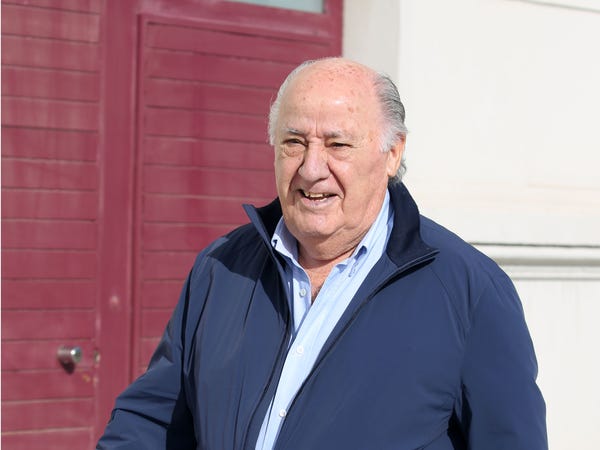 Amancio Ortega made his $60 billion fortune through the Spanish fashion retail group Inditex, which he founded with his ex-wife Rosalia Mera in 1975. 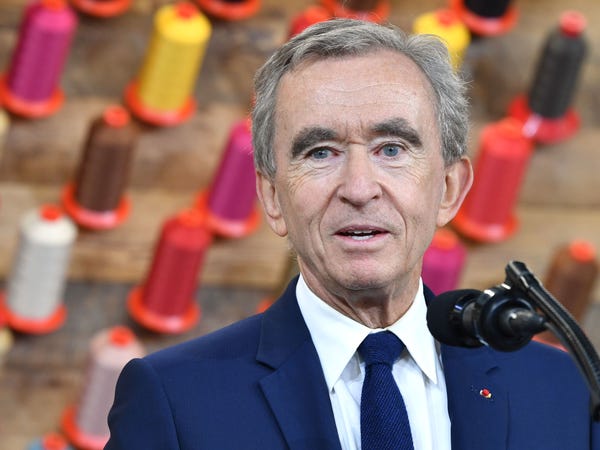 Bernard Arnault is the chairman and CEO of LVMH, the world's largest luxury goods company. The French billionaire is the third-richest person in the world, trailing only Bill Gates and Jeff Bezos.

LVMH is the parent company of 75 household names, including Louis Vuitton, Christian Dior, Sephora, and Bulgari, and, as of November 2019, jewelry giant Tiffany & Co.

Arnault is growing richer at a faster rate than many other billionaires. Since the beginning of 2019, his fortune has fallen by $17.2 billion, according to Bloomberg Billionaires Index.