The Best 2022 April Fools Day Jokes From Adult Swim, Pokémon, and 3 Other Groups So Far

Well, it’s 2022, April Fool’s Day, which means it’s time to not believe anything online. April 1st marks a time for companies to prank thousands of fans all at once by announcing unbelievable changes and reveals, like Adult Swim dangling a new series in front of fans without confirming if it means anything or the Pokémon Wiki suddenly becoming all about ducks. Here’s a list of five of the best 2022 April Fools jokes companies and entertainment outlets. 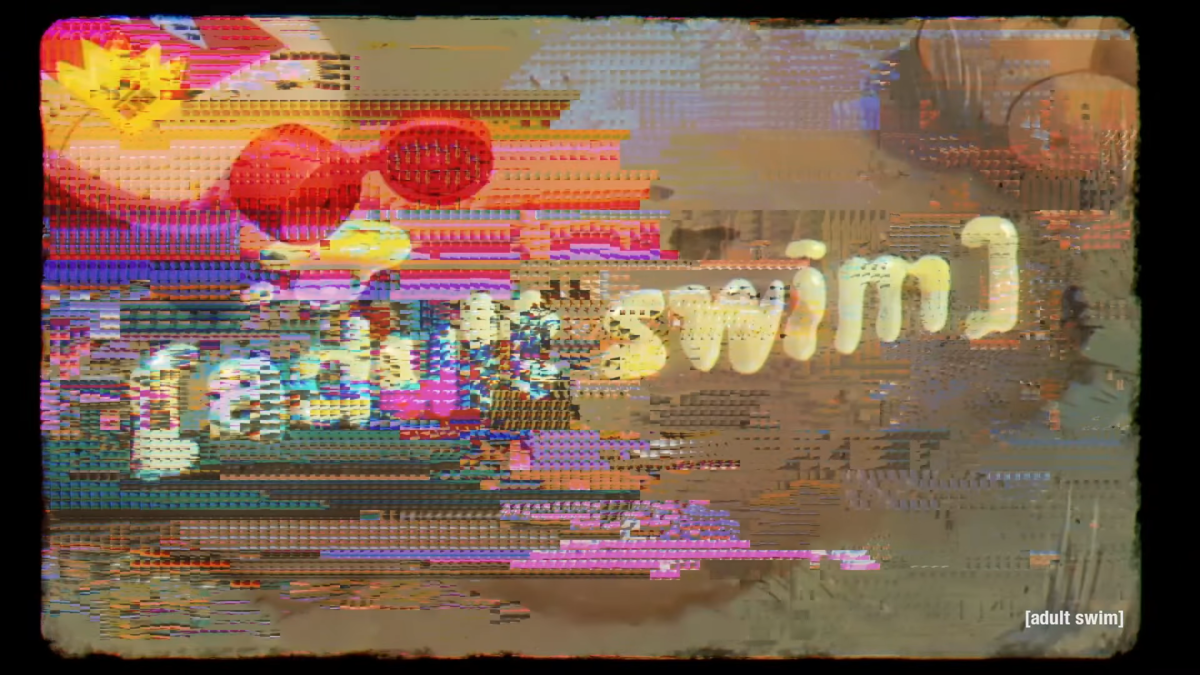 When Cartoon Network shut down for the night for Adult Swim to take over, a fake commercial for Learning With Pibby started. However, a nightmare-ish corruption threw the characters into other Adult Swim shows. 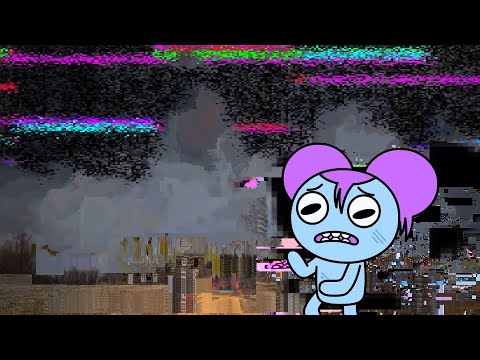 Adult Swim has become notorious for dropping massive announcements or releases on April Fool’s Day, making for some of the best anti-pranks. While they did not confirm if the return of Pibby meant a full show was on its way, some fans have already called it the best 2022 April Fool’s joke.

2. The Pokémon Wiki, Bulbapedia, changed everything to be about ducks for April Fool’s Day 2022

The Pokémon Wiki Bulbapedia has categorized every Pokémon, game, trainer, and gym leader. However, they’re all about ducks for April Fool’s Day 2022.

“We appreciate the content above may have resulted in some confusion for our users, so please refer to this clarification from our new Editor-in-Chief,” they tweeted.

However, the clarification was impossible to read as it just said “quack, quack, quack” repeatedly. 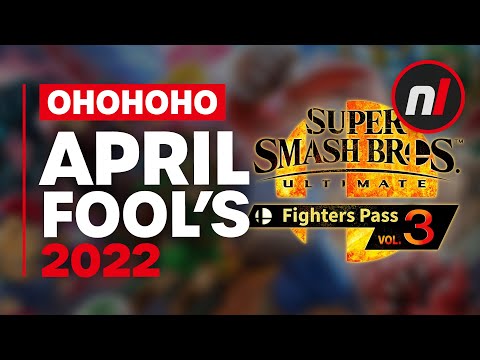 Of course, they chose Fire Emblem Sword-Fighter Ayra from Fire Emblem: Genealogy of the Holy War. If it turned out to be real, fans would have flipped their lids at the announcement.

New Blood Games has released several games for Nintendo Switch, like Dusk, but recently, the team has been preoccupied. And they had to address it on April Fool’s Day 2022.

The group posted a joke announcement delaying all of their games until 2023 because they could not stop playing Elden Ring. Maybe that’s the real reason Nintendo delayed The Legend of Zelda: Breath of the Wild 2.

5. The ‘My Hero Academia’ Twitter ‘announced’ their Pro Heroes set up a Hero League Baseball for April Fool’s Day 2022

Even some of the most popular anime in Japan have gotten in on the 2022 April Fool’s Day pranks. My Hero Academia burst onto the anime scene in 2016 and cemented itself as one of the best modern anime.

And the official My Hero Academia Twitter posted a new (fake) announcement that their Pro Heroes were establishing a “Hero League Baseball,” complete with a hilarious baseball with an All Might face.

April Fool’s Day 2022 brought a lot of hilarious (or cruel) fake announcements. However, with the stress of real life always running high, April 1st gives a nice change of pace to laugh at ourselves.