The Boys Season 3 kicked off this week, and its opening scene proved the Prime Video series intends to keep pushing boundaries. The latest outing starts with an explicit sequence that will leave viewers’ jaws on the floor. Hilariously enough, an Avengers: Endgame theory about Ant-Man (Paul Rudd) and Thanos (Josh Brolin) inspired it.

[Warning: Spoilers ahead for The Boys Season 3 premiere, “Payback.”]

The Boys frequently pokes fun at Marvel and DC, and season 3’s opening scene offers a take on a superhero the show hasn’t satirized yet. Although it’s made fun of fan favorites like The Flash, Wonder Woman, and Superman, the show hasn’t parodied Ant-Man during its first two seasons.

That changes with the season 3 premiere, which introduces Termite (Brett Geddes). Like Ant-Man, Termite can shrink himself down to the size of a small insect, maintaining his strength in the process.

Unlike Ant-Man, Termite uses that ability for sexual exploits. And when he climbs inside of someone’s penis and sneezes, it leads to messy — and deadly — results. 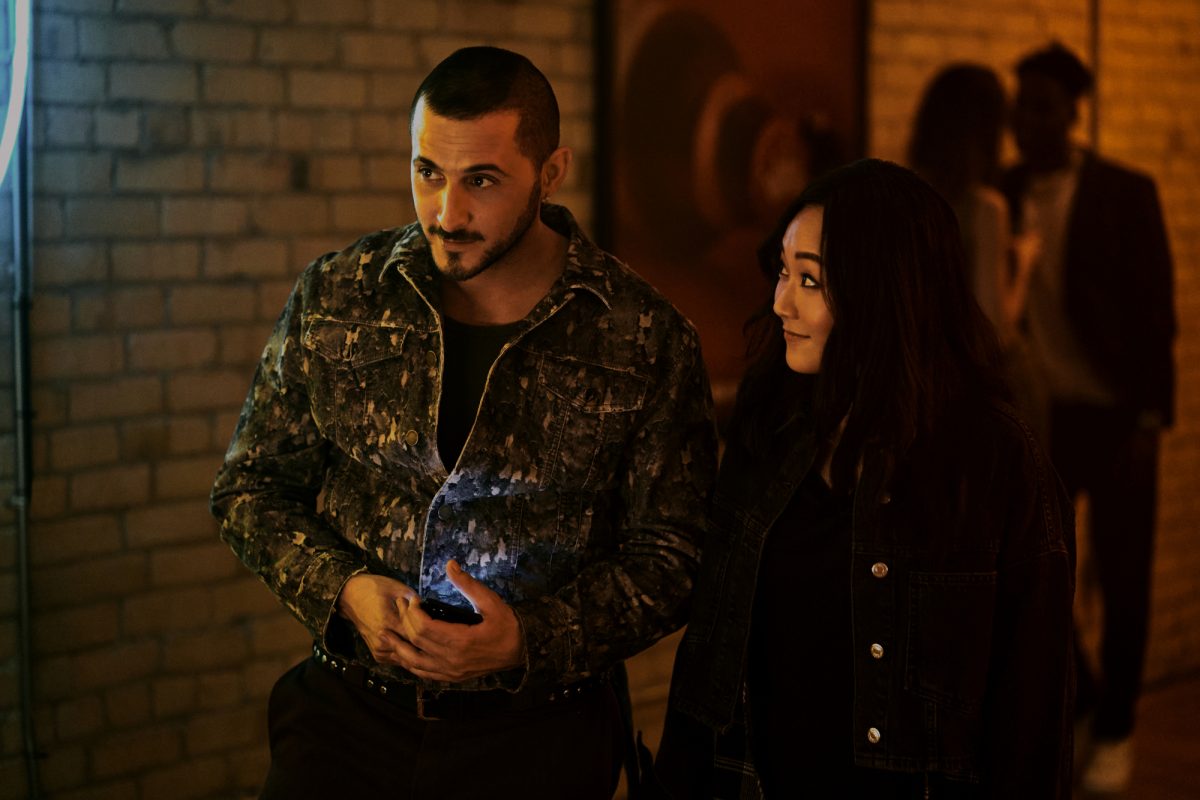 After watching the opening scene of The Boys Season 3, viewers might recall a popular theory from before Avengers: Endgame. Quickly turned into an internet meme, it posited that Ant-Man could defeat Thanos by simply crawling into his butt and expanding in size.

During an interview with Den of Geek, showrunner Eric Kripke admitted season 3’s wild opener was indeed inspired by the Thanos and Ant-Man meme.

“We wanted them to fight a superhero and (that concept) just evolves organically, weirdly,” Kripke told the outlet. “It starts with ‘well we haven’t done Ant-Man yet’ and then someone says “you know that meme of Ant-Man climbing up Thanos’s butt? We should do that.’”

And if Termite managed to kill someone by climbing inside of them, Ant-Man might’ve stopped Thanos the same way. It’s hilarious that The Boys Season 3 actually brings this thought process to life on-screen. And it’s not the last time the new episodes will reference Marvel.

‘The Boys’ will reference more Marvel heroes in its third outing

Although Jensen Ackles’ run as Soldier Boy may prove less shocking than Termite’s introduction, his storyline also references a Marvel hero. Ackles’ character boasts a similar backstory to Captain America, imagining what the Super Soldier might look like in real life. As one might guess, it’s a lot less ideal than Chris Evans’ iteration of the character.

But that’s exactly what The Boys does: takes concepts and reimagines them as gritty, realistic scenarios. And often, that leads to hilarity — just like in season 3’s opening scene.

The Boys Season 3 Episodes 1-3 are currently streaming on Prime Video.