Acknowledging the king! Dominic West ran into Queen Consort Camilla while filming The Crown — and she greeted the actor in a surprising way.

Everything to Know About Season 5 of ‘The Crown’

During an interview with the U.K. Radio Times on Monday, October 31, the British actor, 53 — who will play King Charles III in his prince days in the upcoming season of the Netflix series  — revealed that after he ran into Camilla, 75, she lovingly referred to him as “Your Majesty.”

West also revealed on Monday that after being cast in the season 5 role, he offered his resignation as an ambassador for the Prince’s Trust in case of a conflict of interest. The charity — which was founded by King Charles, 73, in 1976 — is a nonprofit organization aimed at helping vulnerable young people get their lives on track. 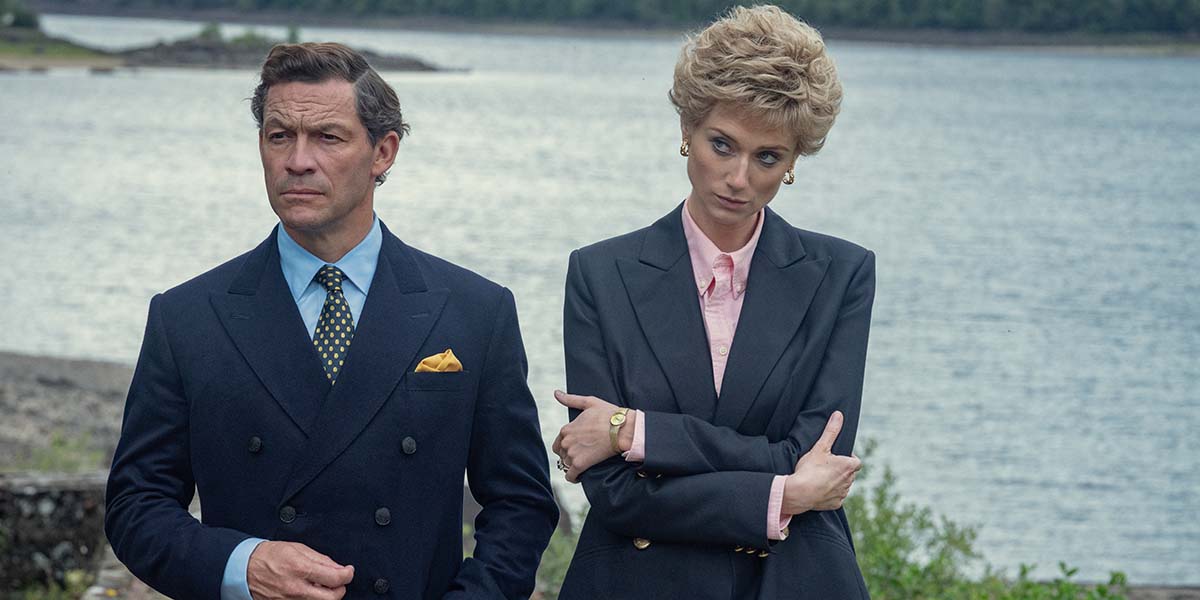 Charles, however, refused West’s letter of resignation at the time, telling him, “You do what you like, you’re an actor. It’s nothing to do with us.”

“I think that’s probably how [Charles] regards it,” West explained. “I’ve been in a line to shake his hand a few times, and it’s fascinating. It’s very useful to meet the character you’re playing, obviously.”

The Crown, which first premiered in November 2016, follows the reign of Queen Elizabeth II — who died at age 96 in September — throughout the various chapters of her life. Created by Peter Morgan, the series was developed from the writer’s 2006 film The Queen and his 2016 stage play The Audience.

The first season of the drama covers the period from Elizabeth’s marriage to Prince Philip, Duke of Edinburgh, with Clare Foy portraying the monarch from 1947 to 1955. Foy returned for the second installment of the series, which ran through the birth of Elizabeth’s youngest son Prince Edward in 1964. Seasons 3 and 4, meanwhile, feature Olivia Colman as the queen and depict King Charles’ marriage to Lady Diana Spencer.

The Crown’s Behind-the-Scenes Controversies Through the Years

For season 5, which is set to debut on November 9, Imelda Staunton took over the role of Elizabeth, with West portraying Charles and Elizabeth Debicki as Diana.

With the show rapidly approaching the modern era, Morgan has carefully mapped out the topics he plans to cover for the final two seasons.

“No one’s trying to censor me. No one’s ever tried to correct what I do or censor what I do,” Morgan told The Hollywood Reporter in August 2020, admitting that he’s met with former palace aides “on an entirely informal and impersonal basis” to brief them on what’s to come in future episodes. “I don’t want anything to do with the palace and the palace wants nothing to do with me. … I only write what I want to write.”

While season 5 is still slated to premiere on time following Elizabeth’s death in September, the historical drama officially halted production on season 6 in order to mourn the loss of the royal.

“The Crown is a love letter to her and I’ve nothing to add for now, just silence and respect,” Morgan told Deadline in a statement at the time. “I expect we will stop filming out of respect too.”