The Fight For Black Freedom Is Rooted In Black Imagination

The 50-state rebellion in defense of Black lives adds up to a burgeoning national movement rooted in the Black imagination, rethinking what is possible when we build real power together.

“Police always show up after a crime. But what if community members were trained to de-escalate situations and provide support? What if we reimagined what safety and liberation look like and invested in our people?”

Dallas organizer and Freedom Summer fellow Syd Loving posed this question at a July forum on defunding the Dallas Police Department. By its own count, the Dallas Police Department killed or injured 140 people in officer-involved shootings in the past decade. Last year, a white off-duty Dallas police officer was convicted of killing Black community member Botham Jean in his own apartment.

That’s why this summer In Defense of Black Lives Dallas launched a campaign to defund the police department, joining the national and global uprising for Black lives. Syd Loving and other community leaders share a vision for a safe, liberated future where every Dallas resident accesses the resources they need: health, education, housing and jobs.

Syd received support and training from the Movement for Black Lives as part of its Freedom Summer fellowship. The fellowship trained 200 organizers across the country to advance divest-invest campaigns like the one in Dallas to redirect resources from violent policing toward urgent community priorities. 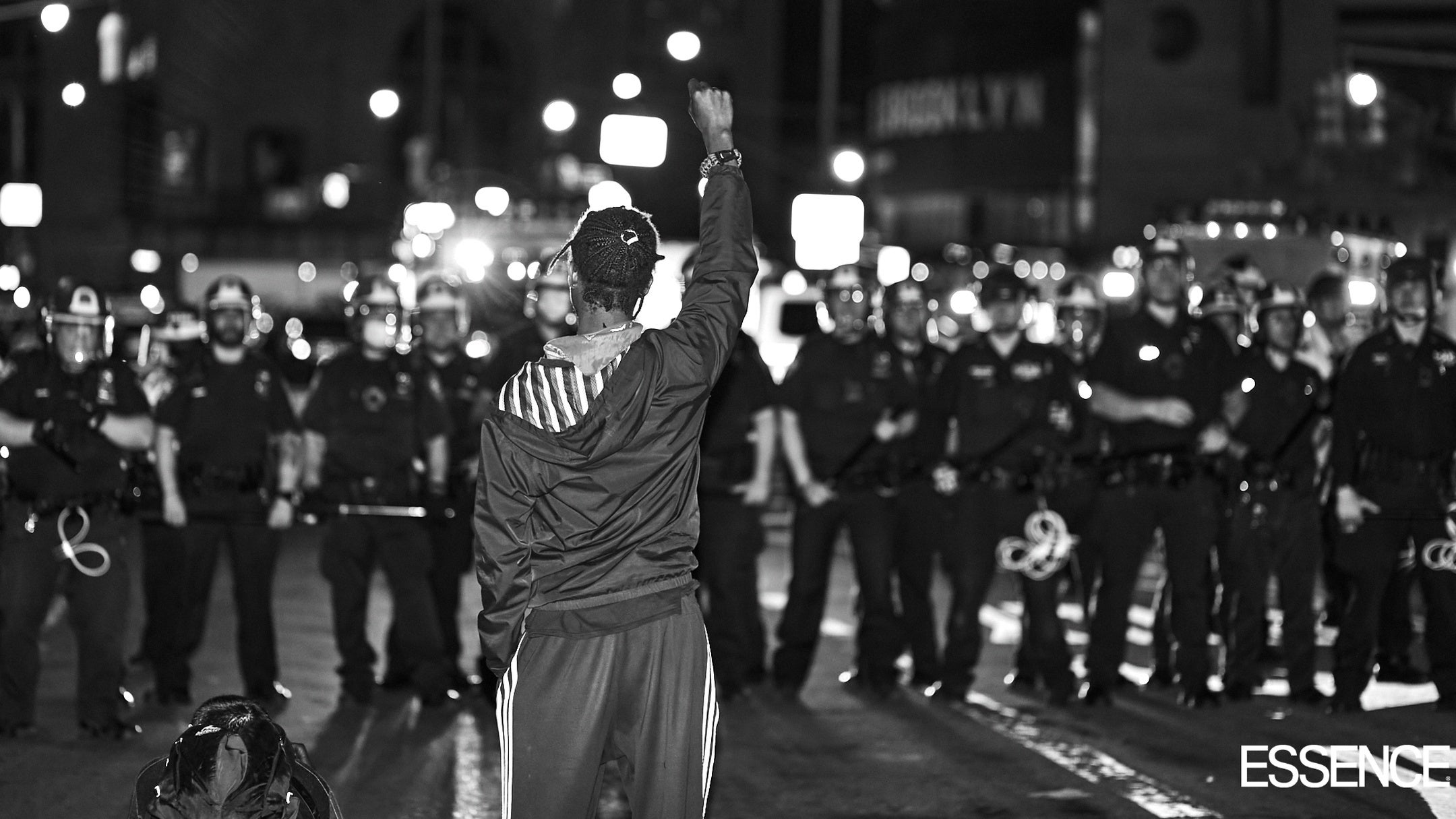 During Freedom Summer, we honored the elders’ call for our generation to pursue the righteous path toward Black liberation. Our efforts echoed the 1964 Freedom Summer voting rights drive that precipitated the passage of the 1965 Voting Rights Act.

This month, we launched Freedom Fall to continue in the Black radical tradition of using many tools to build power from protests to advocacy to civic engagement. We’re organizing leaders in 17 cities to illustrate how calls to divest from policing and reimagine public safety play out at the local level.

To do this, we must move beyond one campaign or election cycle. We are training up organizers all across the country to ensure our vision becomes a lasting reality. This vision includes defunding the police; providing mutual aid to Black communities; building thriving alternatives; training hundreds of Black leaders; and increasing voter turnout to build Black political power.

In July, the Movement introduced the BREATHE Act, modern-day civil rights legislation that will enact divestment from brutal and racist policing and instead invest in visionary, effective public safety to allow all people to breathe free. Already, over 150,000 leaders have signed on as community co-sponsors of the Act.

Now, we must leverage what was catalyzed this summer — the largest social movement in U.S. history. Since the Ferguson uprising in 2014, we’ve laid the groundwork for a sustained movement in defense of Black lives. In the wake of George Floyd’s murder in Minneapolis, this groundwork met groundswell, bringing 26 million people into the streets.

In the weeks before the most important election of our time, through Freedom Fall we are training over 350 Black people to build our capacity to defend Black life and advance our call to defund the police.

Black voters matter. When we keep money out of politics and weaken the ability to suppress the Black vote, we determine the outcome of elections. That’s why we must demand electoral justice, now more than ever.

When Black people show up, we win.

To be sure, we are up against coordinated attacks denying our right to vote, while faced with difficult choices at the ballot box. Through both a C3 and C4 program, organizers are focused not only on the presidential contest, but on races up and down the ballot that will determine the terrain we will organize on to advance our bold, Black national agenda.

The escalating attacks on Black voters are rooted in the fear that when we exercise our vote, not only does building electoral justice become more possible, it gives us fertile ground to do the other work necessary for community transformation and to build Black political power.

Our vision for Black freedom includes every Black life. As Black women, we understand no one will be free until Black women, femmes, trans, gender non-conforming and intersex people are free. We fight to end racialized ableism, transphobia and patriarchal violence, hand-in-hand with all members of our Black family.

The 50-state rebellion in defense of Black lives adds up to a burgeoning national movement rooted in the Black imagination, rethinking what is possible when we build real power together. We are carrying forward Syd Loving’s collective vision and mandate so that it extends from Dallas to New York to Detroit and across the country.

We invite you to reimagine what’s possible with us, and fall into freedom.

Karissa Lewis is National Field Director at the Movement For Black Lives and Kayla Reed is the Executive Director of Action St. Louis and a co-founder of the Electoral Justice Project of M4BL. M4BL is a national network of more than 150 leaders and organizations creating a broad political home for Black people to learn, organize and take action.

END_OF_DOCUMENT_TOKEN_TO_BE_REPLACED

END_OF_DOCUMENT_TOKEN_TO_BE_REPLACED
We and our partners use cookies on this site to improve our service, perform analytics, personalize advertising, measure advertising performance, and remember website preferences.Ok