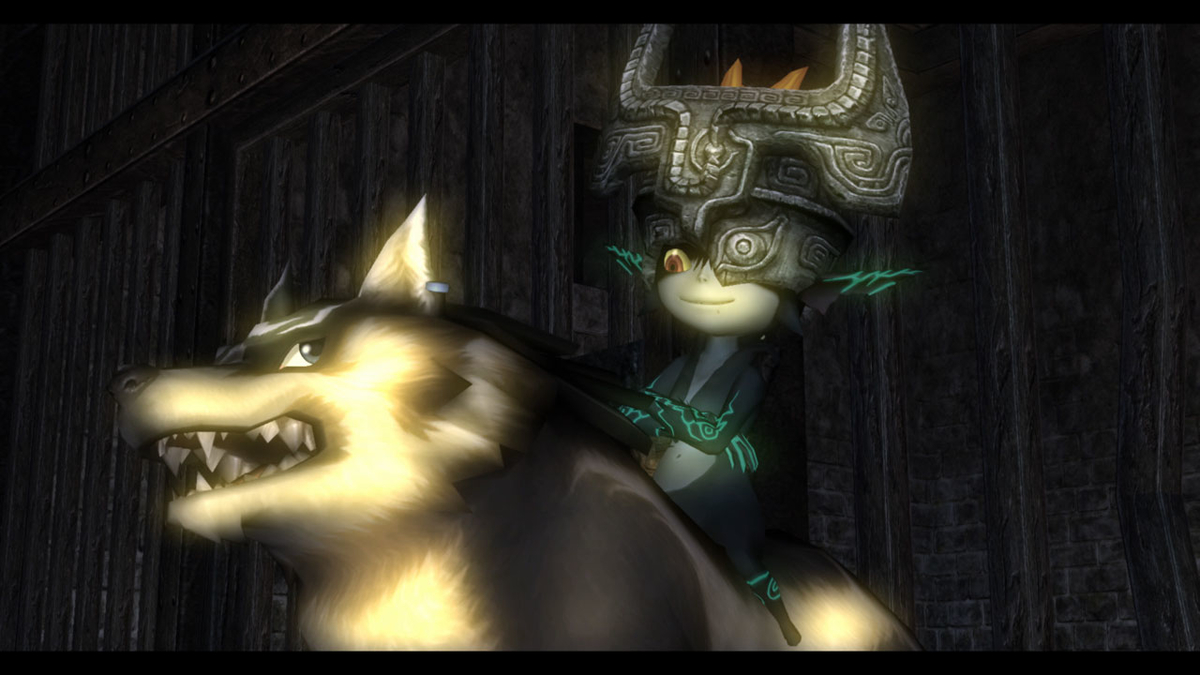 Who are the top 4 fan-favorite ‘Legend of Zelda’ characters?

On the fan voting site Ranker, fans can vote on nearly any topic, such as favorite characters in The Legend of Zelda series or even Breath of the Wild 2 theories.

Fans could choose characters from any game. They could vote for anyone from Agahnim from A Link to the Past or Princess Zelda from nearly every game in the series.

Link and Zelda take the number 1 and 2 spots. As the two most recognizable figures in the series, both casual and hardcore fans know exactly who they are in the gaming scene.

However, number 3 surprisingly had Midna from The Legend of Zelda: Twilight Princess as a more popular character than Ganondorf. Ganon sat at number 4 below her. This seemed shocking considering Ganondorf has appeared as the main villain of The Legend of Zelda since 1986.

And Midna could have an even higher ranking, though. If she had about 30 fewer downvotes, Midna would rank higher than even Princess Zelda.

Why is Midna from ‘The Legend of Zelda: Twilight Princess’ so popular?

Midna has only ever appeared in The Legend of Zelda: Twilight Princess without counting spinoff titles like Hyrule Warriors. Meanwhile, the main villain has been Ganondorf or his beastly Ganon form in nine different games, with appearances in more.

How did Midna become more popular than him?

One of the biggest reasons people love the Twili ruler comes from two reasons. She has an enormous personality and strong connection to the overall plot of Twilight Princess. While Link’s companions like Navi from Ocarina of Time and Fi from Skyward Sword prove helpful, they have minimal personality.

On the other hand, Midna has a strong personality, teases Link, and has her own objectives. Most Legend of Zelda sidekicks exist only to help Link.

Midna starts out using Link to reclaim her throne, but throughout the game, she grows to respect him. Some fans believe she even hints at possible romantic feelings.

Since Twilight Princess released, several Legend of Zelda titles have come out, including Breath of the Wild and soon its sequel. However, fans have still pushed for the titular Twilight Princess Midna to return.

Nintendo does not usually bring back characters unless the game is a direct sequel, like Majora’s Mask to Ocarina of Time. However, Legend of Zelda game designer, director, and producer Aonuma never ruled out her return entirely if the fan voices spoke up. 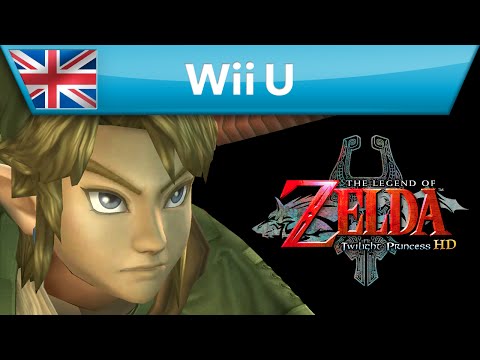 “Because of the way Twilight Princess ended, I don’t see her making a reappearance,” Aonuma said in an interview at the Game Developer’s Conference in 2007. “But who knows. If we hear enough voices for her to come back, how can we not?”

Years later, fans theorize that Midna and the Twili could return in some way in Breath of the Wild 2. The symbols in the BOTW 2 trailer reminded many fans of the Twilight Realm.

And Nintendo has pulled stranger moves before.