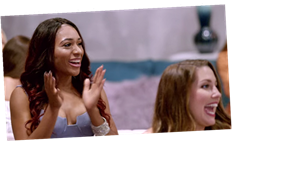 Though the majority of the population likes to browse the social profiles of someone they’re about to go on a date with, that’s just not an option for the singles on Netflix’s Love Is Blind. In fact, they can’t even see what their potential love match looks like until after they’re engaged, meaning the only way to get to know each other is by talking through an opaque window in an isolated "pod." But luckily, audiences don’t have to wait for a proposal to get to know all the contestants; the Love Is Blind cast’s Instagrams help show just who they are when they’re not on camera.

The Love is Blind contestants represent a diversity of ages, personalities, and professional backgrounds — although they’re all objectively attractive, so I’m not sure the show really puts the whole "Is love really blind?" concept to the test. But hey, you can decide that for yourself.

While 20 singles entered the Atlanta love pod facility, how successful they are in finding love through a wall determines how important they’ll be in later episodes. Not everyone becomes a key cast member of the show, so here are the Instagram handles of the people who are the ones to watch on Love Is Blind.

✨Darling, you’ve got magic in your bones and gold in your soul. Don’t let anyone treat you like you’re ordinary. ✨

If there’s one word to describe Amber Pike, it’s confident. Her profile features fun selfies, photos in swimwear, and a bio that reads: "It’s my life, I’d like to welcome y’all to The Amber Lynne Show." Is it too late to tell her the show is actually called Love Is Blind?

Barnett’s profile is fun, and he’s clearly a jokester at heart (see his kooky Rick and Morty reference). In addition to recreating memes like Salt Bae, Barnett shares photos of his travels and his pup, Koda.

Although he’s not a fitness instructor like his fellow cast member Mark, Cameron’s profile features tons of photos of his workouts. By the looks of the giant weights in his hands, he’s definitely put some time and effort into building those muscles.

Walkthrough at the Southern University Mini Dome for tomorrow’s performance! Then 6 am soundcheck. When it happens, God makes it happen FAST! I am grateful! See you all tomorrow! 🙏🏾💙✨🏆 #GodsWork #Favor #OMGConference

Although Carlton works in "social media marketing" according to Love Is Blind, his personal Instagram only features 11 posts. (Although, he does have 23.6 followers, so he could have just deleted some of his older stuff.) His account features lots of inspirational quotes and pics with some famous friends.

Why can I not wear white after Labor Day?

If there’s a father of dad jokes, Damian would be it. Every single post has an on-point pun that’s might elicit a giggle or two.

According to her Instagram bio, Diamond made a career shift after Love Is Blind. She is now a retired professional basketball dancer for the Atlanta Hawks and is now the chairwoman of Charge Up Campaign, which supports cancer survivors and caregivers who experience health, social, or economic difficulties.

when someone says I hAtE gOiNg sHoPpiNG – trust me, you’re doing it wrong

One of Giannina’s fellow contestants said she could be a model, and by the looks of her profile, she’s tried her hand at it a time or two. Her trendy style and upbeat personality come through in her pics and captions.

Jessica is a sports lover, and her profile proves it. Her passion for the Chicago Cubs might even play a part in her finding a partner this season…

Freaking out that the end of year is almost here and feeling frustrated that you still haven’t achieved your health goals? . Feeling low energy? Hit the afternoon slump at work? Does food just seem confusing? . Want to lose weight but no matter how little you eat or how much you workout, nothing seems to happen? . Is “pants season” spiking your anxiety? . Do you eat dinner alone, finding company in scrolling the gram to feel less lonely since you have no one to come home to at the end of the day? . Let’s be real. It all sucks.🥴 . I’ve decided it was time for a Clean Eating Challenge. 🥬🍌🌱 YESSSS answering all your requests as I’ll be hosting this FO FREE inside my private coaching community on Facebook- drop a “🙋🏼‍♀️🥬🍌 IN” in the comments to sign up! And I’ll send ya the deets. . The clean eating challenge will include: •LIVE coaching giving all kinds of nutrition tips. •Daily journal prompts to overcome negative thoughts & beliefs around body image. •Daily Affirmations. •Workout motivation. •Ways to improve your energy. •Mastering your mood. •Self care & self love strategies to raise your vibe! #highvibetribe And fun surprises!!😬 . Excited to help you achieve your goals BEFORE 2020 and celebrate the closing of 2019 with LOVE, GRATITUDE & a NEW ATTITUDE! 💛✨❤️ . Scroll for some photos of my transformation throughout the years…the biggest transformation is what you cannot see and that’s the transformation this clean eating challenge will kickstart for you too! Self love, you have It too!💛❤️🥰 . . #chaselifewithkelly #chaselifetogether #joyactivated #selflove #selfcare #happiness #health #healthcoach #eatclean #healthyeating #wellness #mindful #mindset #goals #success #weightlossjourney #commit #nutrition #fitness #fittips #toneitup #transformation #healthylifestyle #confidence #bodypositivity #bodyimage #empower #motivation #BecomeABetterYou

Kelly’s profile is super uplifting and also informational, as she’s documented her fitness journey on the platform for some time.

Happiest of birthdays, little sister. Proud to be your big brother and could not be happier for where life has taken you these past few months. Much love and enjoy your day!

Kenny’s bio says he’s a "dad joke mixologist," (he might have to talk to Damian about that title) and also features a link to his Brawl for a Cause Challenge. The organization’s site mentions Kenny recently relocated to Charlotte, North Carolina, from Atlanta, Georgia. Could it have something to do with finding love on the show? Only time will tell.

When Lauren isn’t in front of the camera, she’s likely behind it. Her bio mentions she’s a producer, director, model, and creative, as well as the founder of the multi-media and entertainment company The Speed Brand.

💪🏻💣#WorkOutWednesday QUICK KB BLAST! Try these out whenever you have a kettle bell lying around!! -KB Figure 8 -KB Plank to pass through -KB Knee Tucks -KB Reverse lunge to under -KB Squat to Press Try 3 rounds of 12 total reps (6 ea side) OR 3 rounds of 45 seconds of work 15 rest 🔥🔥🔥🔥 Let me know what you think 💭

Mark, 24, is the youngest of the group, but he definitely has a lot of ambition. His profile shows he’s been a fitness instructor at a few studios and even features some at home workouts you can copy yourself. 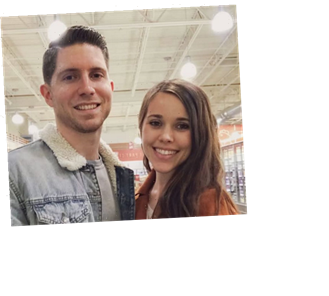 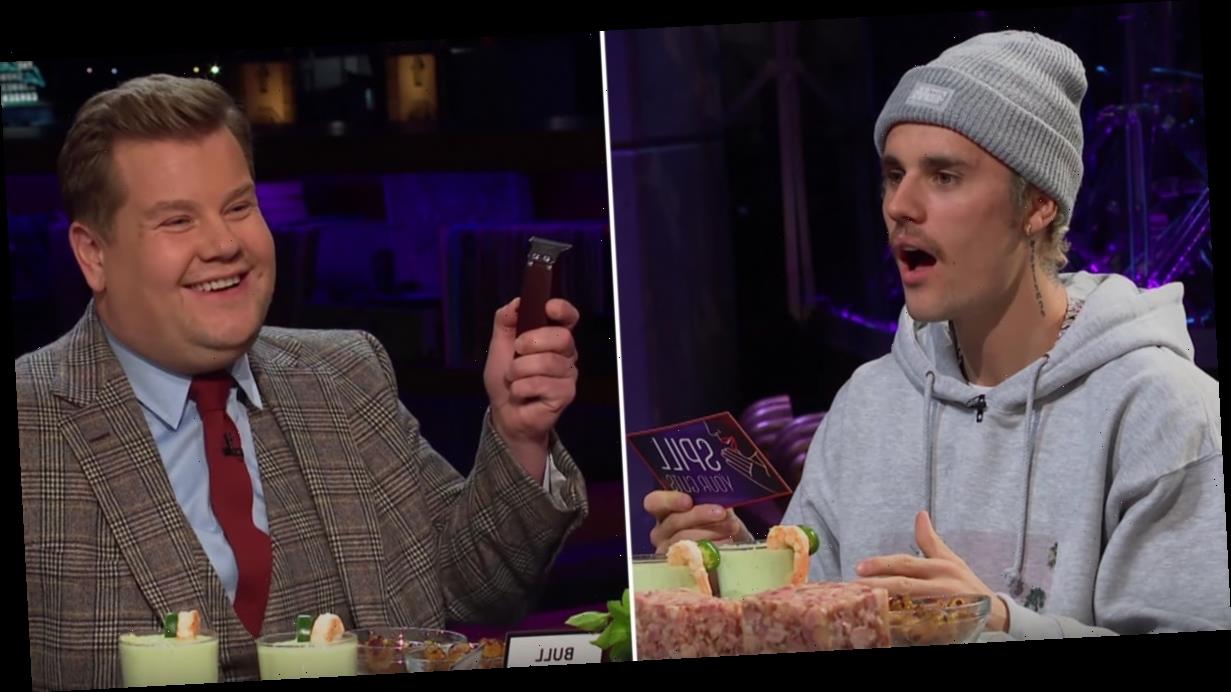 Justin Bieber and James Corden's "Spill Your Guts" Game Took So Many Turns, We Have Whiplash
LIFESTYLE

END_OF_DOCUMENT_TOKEN_TO_BE_REPLACED

END_OF_DOCUMENT_TOKEN_TO_BE_REPLACED
We and our partners use cookies on this site to improve our service, perform analytics, personalize advertising, measure advertising performance, and remember website preferences.Ok