The most annoying house share habits have been revealed 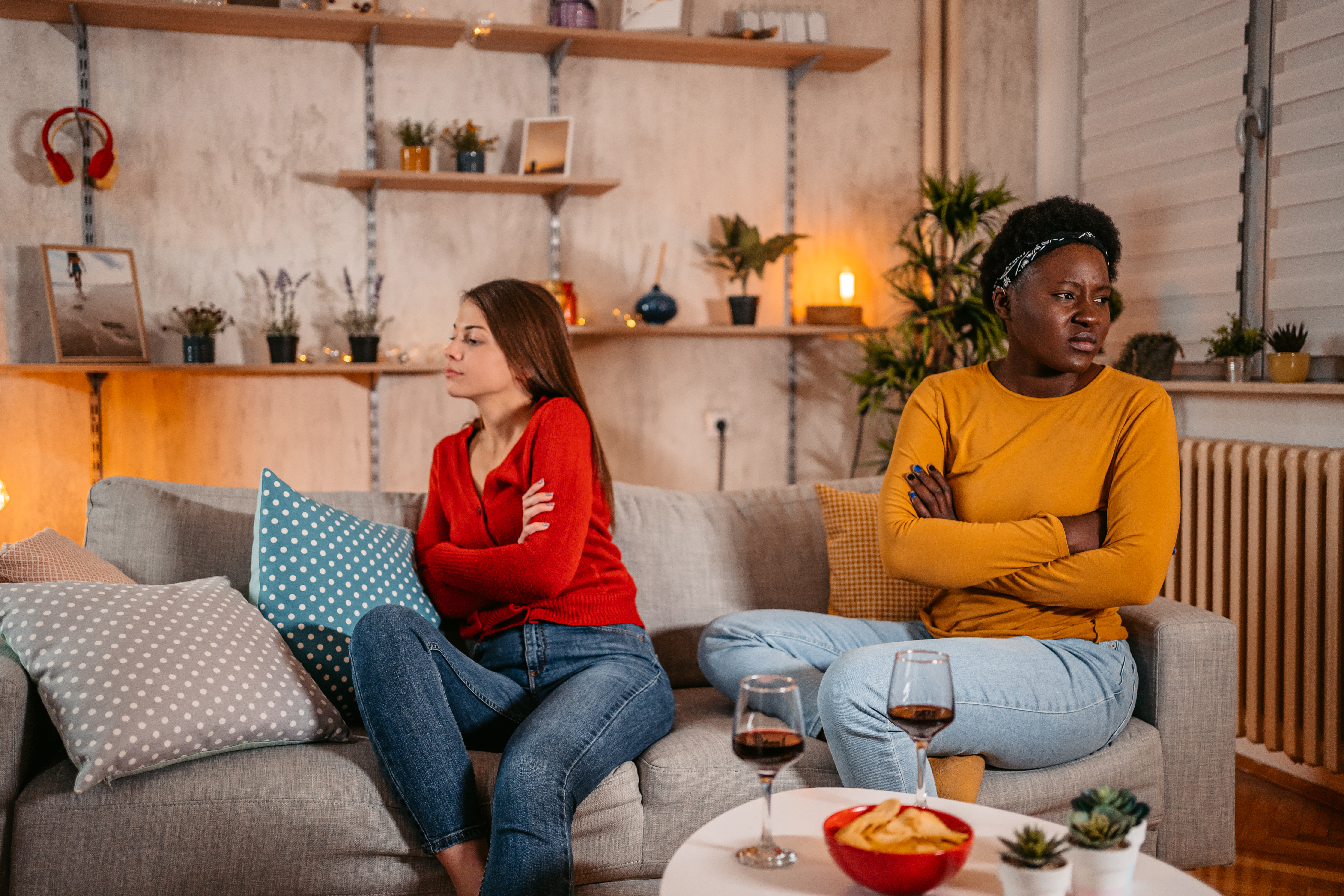 Whether it’s run-down university house, a SpareRoom situation to keep costs down, or you purchased a house with a friend, many of us live with people that we’re not related to nor sleeping with.

And whether you love – or loathe – your housemates, you will no doubt notice their annoying habits that really start to grind your gears.

So what pet peeves are we nagging our roommates about the most?

Well, according to research by Go.Compare Home Insurance, kitchen conflicts and food fiascos are officially the most annoying parts of living in a house share.

A huge 90% of those surveyed said they can’t stand housemates leaving leftovers, empty packaging and out-of-date foods in the fridge or cupboards, topping the list of the most hated habits.

A further 70% named food stealing, an infamously irritating element of house share life, and an unforgiveable crime in our book.

Housemates leaving dirty dishes to soak in the sink is also a common gripe, which was picked by 60%.

The most annoying things people do in house shares:

Outside of the kitchen, another 70% were infuriated by those who leave the toilet seats up, as well as lazy housemates who don’t do their fair share of chores.

Leaving drawers, windows and cupboards open also proved to be a frequent squabble, which was selected by two-thirds (68%).

And when it came to the bathroom, leaving wet towels lying around (54%) and not removing hair from plug holes (51%) – ew – also made the list.

And despite the stereotype of house shares being prime party venues, there was still a quarter (26%) who said they hate hearing booming basslines in the house.

So lesson learnt: throw away your leftovers, clean up after yourself, and don’t steal your housemates food.