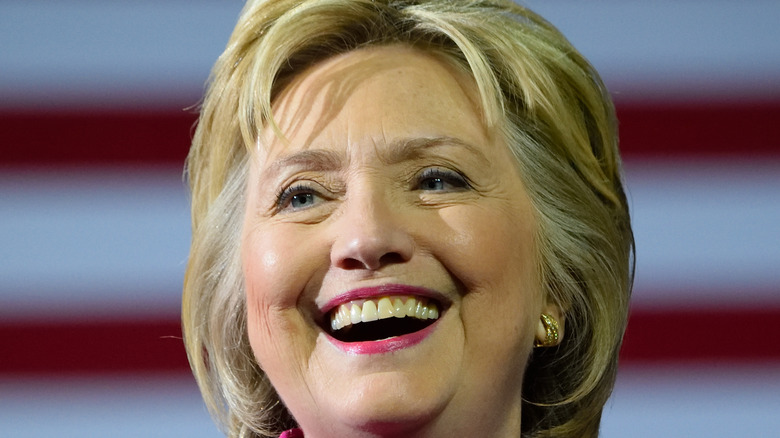 If you’re reading this and happen to be a married woman, we have a question for you — did you keep your maiden name? Those of you who answered “yes” are in the minority, which may or may not come as a surprise.

According to a Google Consumer Survey conducted by The New York Times, only 20% of women married in recent years reported keeping their surname unchanged, compared to 17% in the 1970s. Other studies from modern times project even lower numbers, such as a 2013 study conducted by HuffPost and YouGov, which found that just 8% of women have been found to keep their maiden name. Despite the many strides taken for gender equality and women’s liberation in the years in between, these statistics have stayed shockingly stable (and low). Why?

It seems that for many women, this issue is one of both personal and professional importance, and Hillary Clinton is no exception. Throughout her decades on the American political scene, she’s gone back and forth with how she prefers to be referred. Here’s when and why the former first lady sometimes uses the name she was given at birth.

For Hillary Clinton, her name comes down to politics and appearances 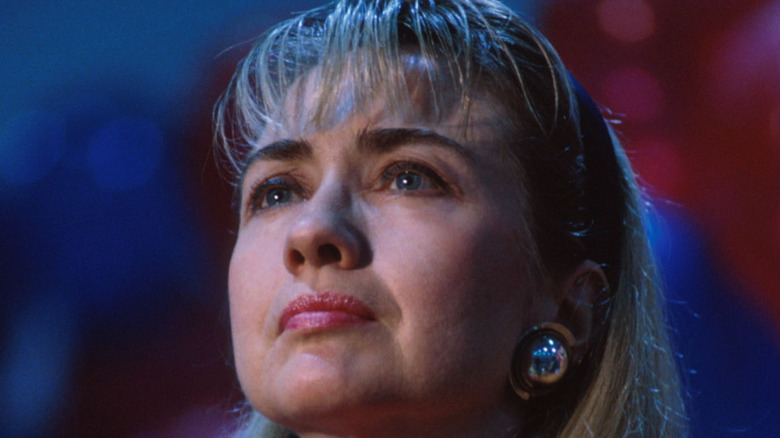 First, let’s rewind to the 1970s, when a 27-year-old Hillary Rodham married her law school beau Bill Clinton. According to The Washington Post, a local newspaper reported that Hillary was keeping her last name intact. Although neither her nor Bill’s family were thrilled about that move, she wanted to keep her independence. She held fast to the moniker throughout her husband’s bids for the state House of Representatives, Arkansas attorney general, and Arkansas governor. However, when Bill failed to get re-elected for the latter, the couple learned that a common gripe among voters was the fact that Hillary didn’t go by her married name. When it came time for him to run again, he announced that his wife should “heretofore” be called Hillary Rodham Clinton. And guess what? He won.

When the political power couple made their way to the White House, the public perceptions of Hillary as being overly ambitious and hypocritical about women’s roles amplified. Eager to uphold tradition and please constituents, the first lady went as “Mrs. Clinton” on all White House materials, but kept the dual version for informal settings. But when Barack Obama named her secretary of state in 2009, she returned to the longer title.

Fast forward to 2016, when Hillary became the first woman to become nominated for president by a major political party (more women in politics, are we right or are we right?). Once again, she landed on the name that was the most politically advantageous. So she’s Hillary Clinton for now, but who knows what she’ll go by in a few years!