Sunny Hostin and Meghan McCain shared a tense moment on The View this week. The topics on the ABC talk show have been focused on the Black Lives Matter movement. This week HBO Max temporarily removed the move Gone With the Wind. When the topic came up on the live show, Hostin quietly shaded McCain. The latter then ended up apologizing for bringing up the “stupid conversation.” 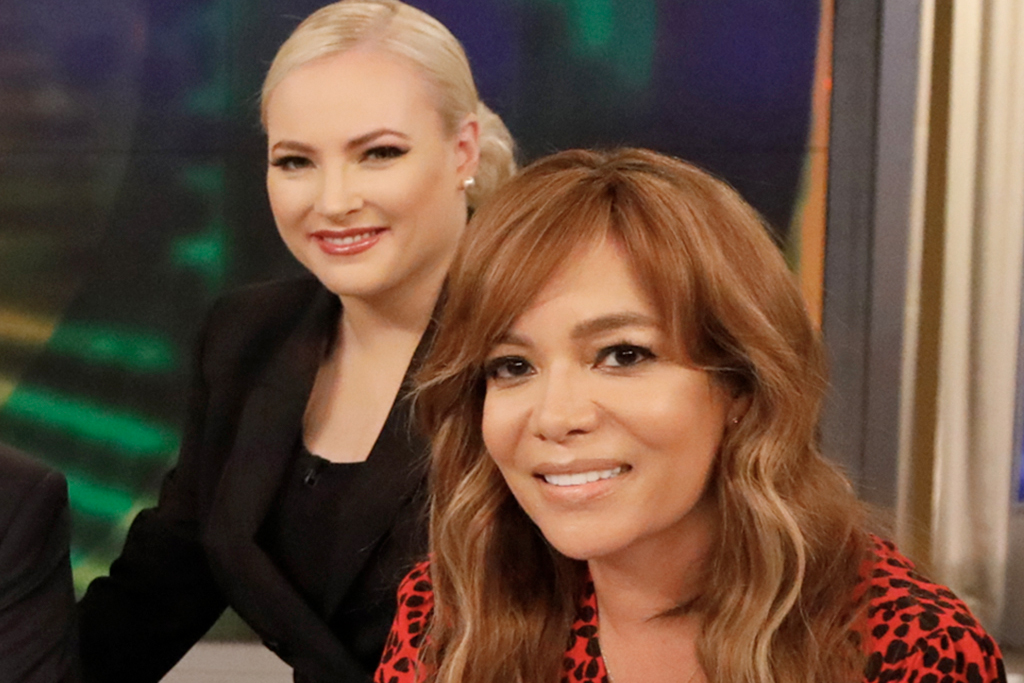 What is going on with ‘Gone With the Wind?’

As people become more aware of how African Americans have been portrayed in Hollywood cinema, the movie Gone With the Wind came up for discussion. The depictions of Black people in the film have become controversial. HBO Max decided to pull the movie from its recently-launched streaming service.

McCain reacted on Twitter when she saw the news trending on Twitter and told her followers she would bring the topic up for discussion on the next day’s show.

“I’m going to pitch the Gone With The Wind being pulled from HBO as a hot topic tomorrow,” she tweeted. “I am privileged to work with an Academy Award-winning actress and I am actually more interested in a discussion with her about it than on twitter. Have a good night everyone.”

Sunny Hostin is not having it

When the topic came up during the “Hot Topics” segment on The View, Hostin didn’t have the energy to talk about the issue. She made everyone aware that there were more pressing issues to talk about than an old movie.

“Well, we have had this discussion many times before, and, you know, my biggest concern right now isn’t the availability of Gone With the Wind on HBO,” Hostin said.

Everything in my head…shows up on my face! 😝

Hostin making a point that HBO Max dropping Gone With the Wind was a non-issue, was a clear jab at McCain who proposed the topic. The conservative co-host took the hint and apologized for even bringing up the subject.

“I mean, I guess I should apologize that we’re doing this topic because it was my doing,” McCain said. “I was on Twitter last night, and it was a conversation that’s been trending, and I actually just thought it would be interesting to talk to you, Whoopi [Goldberg], because you’re an Academy Award winner, I believe only the second black Academy Award winner after Hattie McDaniel who won an Oscar, and it’s important to talk about censorship in film and books right now because we need to talk about what’s appropriate and what’s not.”

“I know this seems like a trite and stupid conversation to some of you, but I was interested in it,” McCain added. “So it’s my fault this is a topic today.”