‘The View’ weighs in on T.I.’s comment about checking daughter’s virginity

“The View” co-hosts offered their take on Tuesday about rapper T.I.’s comments last month when he said he takes his 18-year-old daughter on “yearly trips to the gynecologist to check her hymen” and test her virginity.

T.I. walked back those statements on Monday during an interview with Jada Pinkett Smith on her show “Red Table Talk,” claiming that he said it in a “joking matter” and that he tried to “embellish and exaggerate” from “a place of truth.”

However, T.I. continued to insist Monday that he is “willing to go above and beyond to protect mine.”

“Virginity testing has no scientific of clinical basis,” according to the World Health Organization. “There is no examination that can prove a girl or woman has had sex. … The appearance of girl’s or woman’s hymen cannot prove whether they have had sexual intercourse, or are sexually active or not.”

The organization also says the practice is “a violation of the human rights of girls and women and can be detrimental to women’s and girls’ physical, psychological and social well-being.”

“The View” co-host Sunny Hostin said on Tuesday that she “had a problem” with T.I.’s statements. 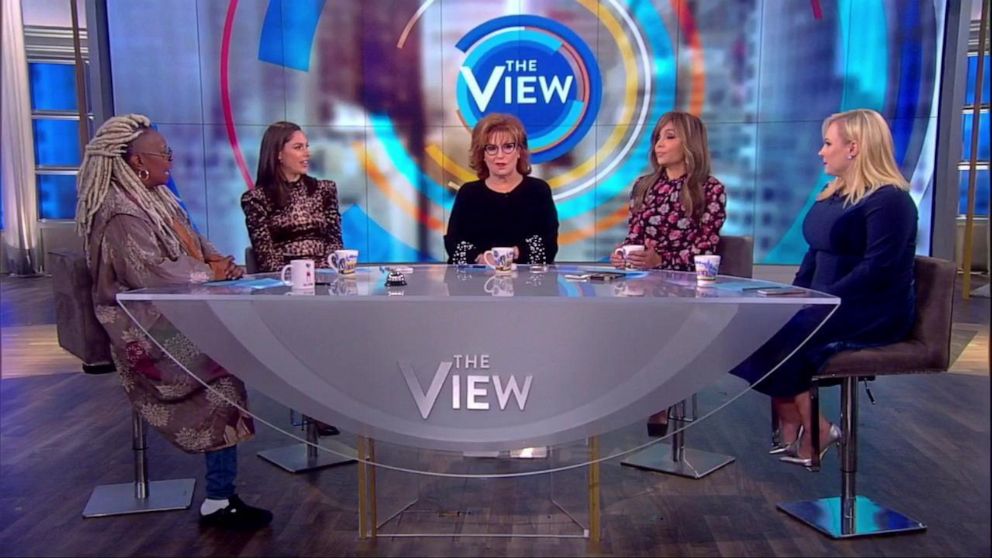 “I think for too long women have been forced to feel bad about their sexuality,” Hostin said. “I know for me, someone that grew up in the Catholic Church, I was made to feel [bad] about my sexuality.”

“When T.I. was talking about his daughter and her sexuality, there was this double standard that I kept on hearing over and over again,” she added. “He was saying things like he wasn’t as concerned about his son as he was about his daughter.”

Whoopi Goldberg agreed, saying, “If you’ve raised your daughter to be the woman you want her to be, you might exhibit a little more trust in her.”

She also said T.I.’s apology on Monday for speaking about his daughter Deyjah Harris’ sexuality without her permission fell flat: “That cat’s out of the bag.” 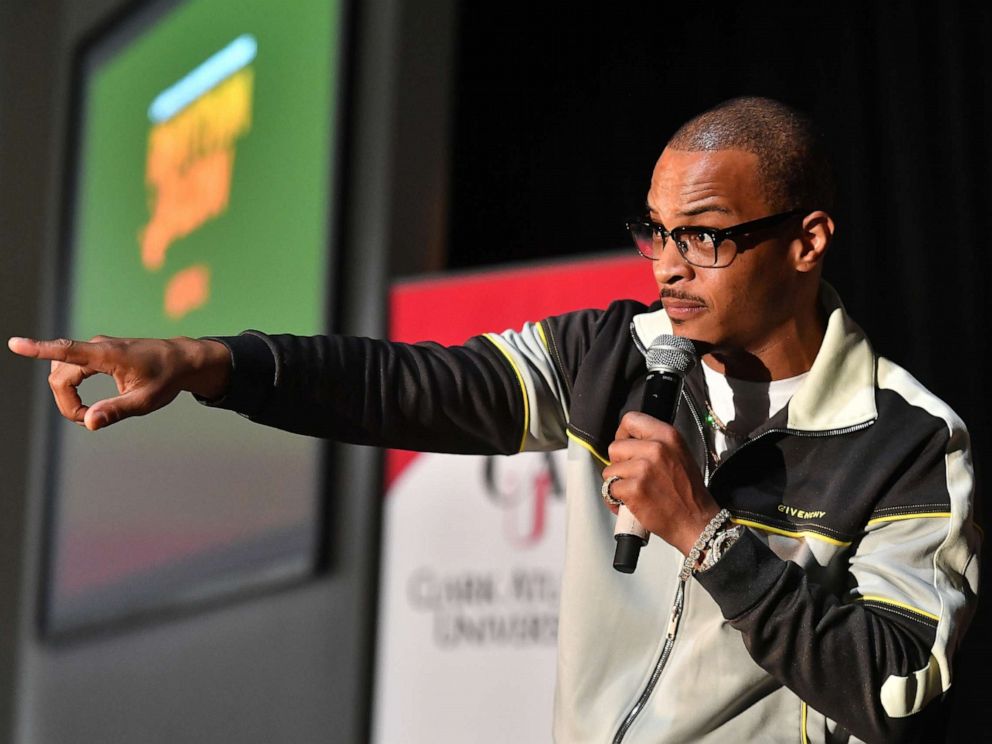 “He didn’t have her permission to talk about her sexuality… I know what it’s like to have a dad that everybody knows… Men are already scared to go out with you,” Meghan McCain said. “So now Deyjah is going to have to deal with every man she goes out with knowing that her dad was so obsessed with her sexuality that he got her checked by a gynecologist.”

Abby Huntsman shared a different perspective, saying she gives T.I. “a lot of credit in this P.C. environment that we’re in to…talk about a conversation that’s quite uncomfortable, not just for him, but for everybody.”

She said Monday’s discussion gave important space for both perspectives on the issue.

“Jada Pinkett Smith provides a lot of good advice for him, being a mom…and he seemed to want to listen…to learn,” she said. 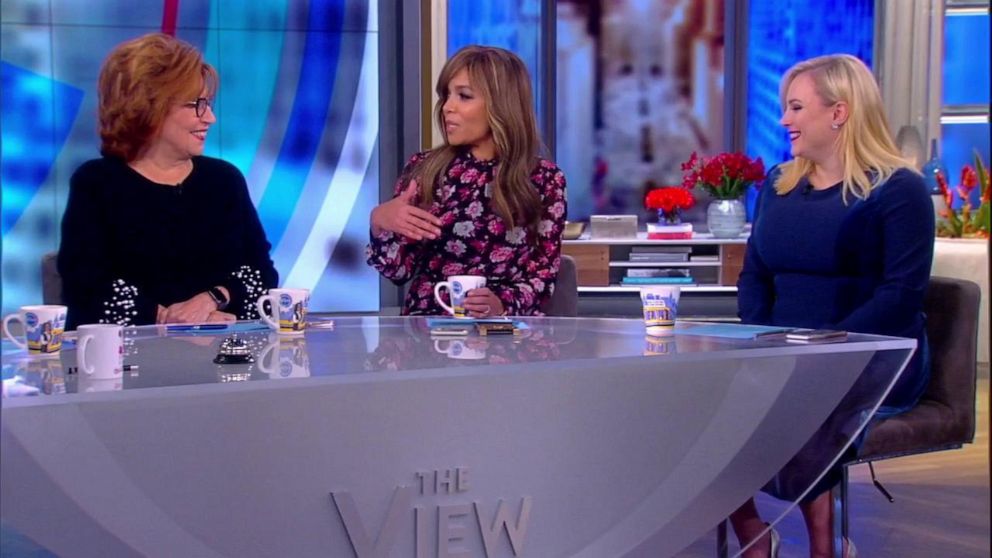 Huntsman said that T.I. wasn’t wrong to say that pregnancy is not the same experience for a man and a woman.

“I just went through a pregnancy and my husband is an incredible dad, incredible husband, but for those first nine months, I would come into work every day and it was on my mind every second of every day because I felt it,” she shared. “I was sick. I knew the anxieties of having to carry a healthy child, or do my best to. That crosses my husband’s mind every once in a while. It’s not with you.”

“I thought it was an important conversation…to listen to for me as a parent,” she added. “We don’t talk about this enough. We don’t have these conversations enough.”