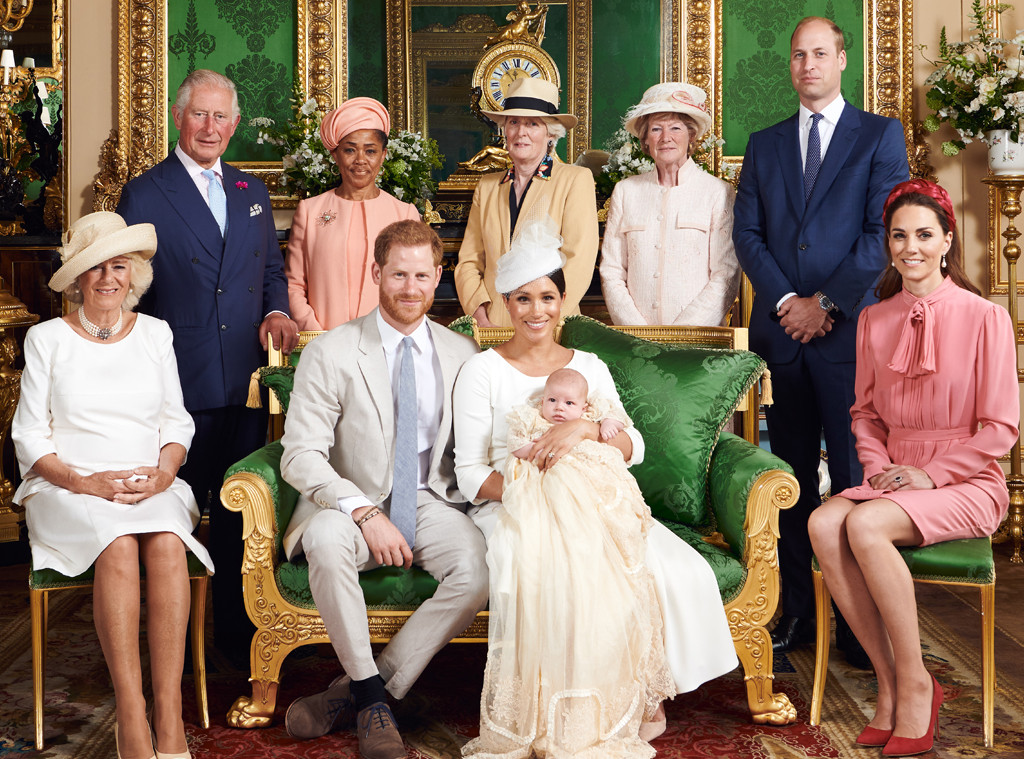 We spy a royally epic crossover.

According to The Sun, Prince Charles may appear in the upcoming Bond 25 flick. The outlet reports that the 70-year-old heir was offered a cameo after visiting the London set in June and meeting with James Bond himself, Daniel Craig.

If he were to accept the acting gig, he wouldn’t be the first royal to team up with the notorious spy. Back in 2012, his mom, Queen Elizabeth II, starred in the Danny Boyle-directed spoof that aired during the opening ceremony for the Olympic games. In the spoof, Craig attempted to take her Majesty from the Buckingham Palace to the Olympics games then her stunt double parachuted to the ground.

“They loved the buzz around the Queen’s appearance alongside Daniel Craig and think Charles could top even that,” a production source told The Sun. “He is the epitome of everything British, perfect for a cameo role and Bond fans worldwide would absolutely love it.”

Charles would not be the only showstopper on screen.

In July, The Mail on Sunday reported that Lashana Lynch will play 007 in the upcoming action flick, written by Phoebe Waller-Bridge. While Craig will reprise his role as Bond, the Captain Marvel actress will come in as a new secret agent who takes over his infamous codename. 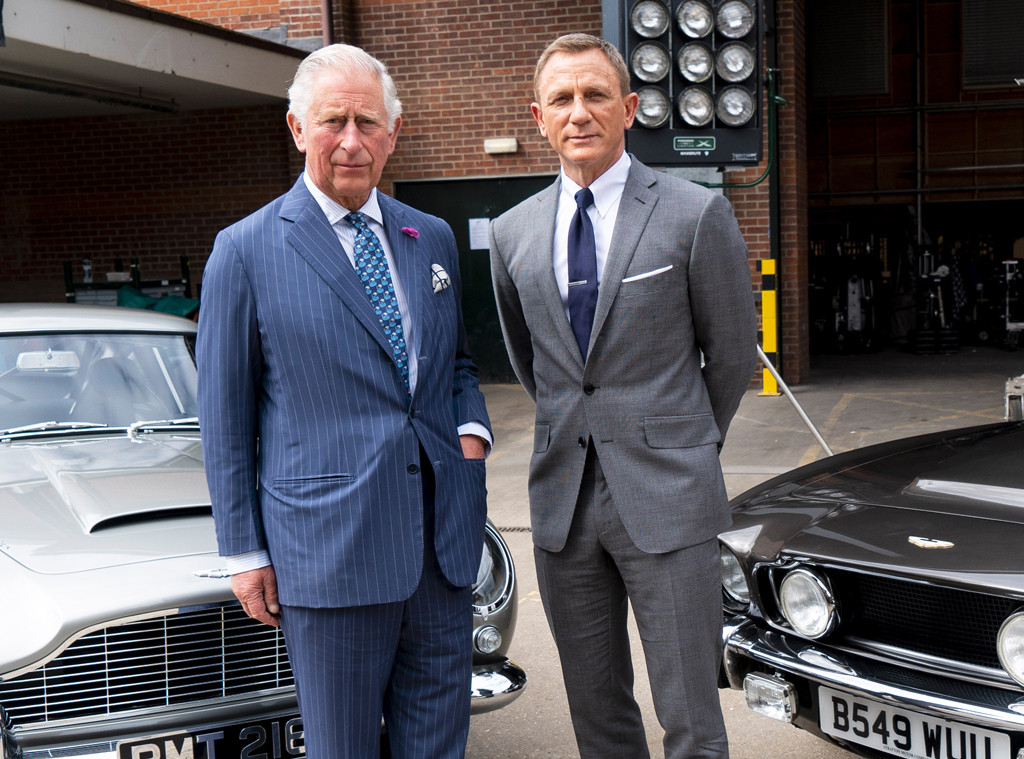 The role would make her the first black and first female star to take on the 007 role.