Thousands are baffled by this simple gardening mistake

Can you spot what’s wrong with this planter station? Thousands are baffled by this simple gardening mistake

‘Australia’s renovation queen’ Cherie Barber has left thousands scratching their heads with a photo of a simple gardening mistake.

The picture, which was posted on Cherie’s Facebook page ‘Renovating For Profit’ on Tuesday, shows a garden hose tucked into the hollow base of a wooden planter.

‘At first glance this planter seems like the perfect way to conceal your garden hose, but can you spot the problem?’ she wrote in the caption. 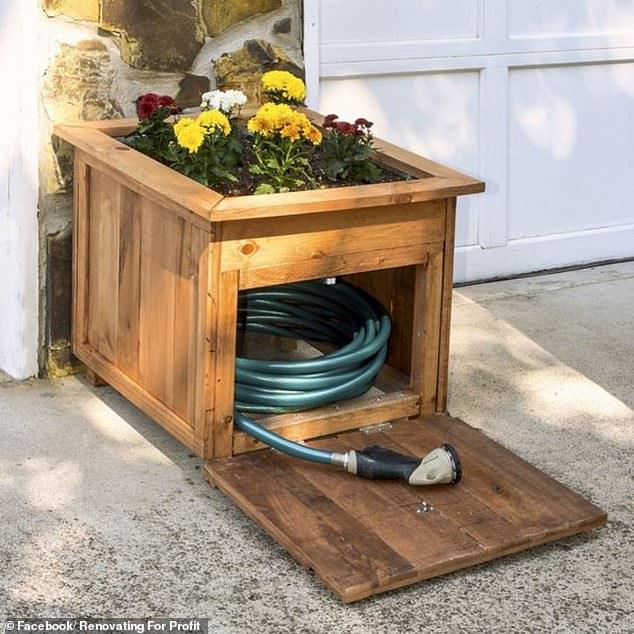 When dozens of followers expressed confusion, Cherie revealed the hollowed base means the soil is not deep enough for plants to grow properly.

Generally, the bulk of plant roots need six to eight inches of soil depth for healthy growth, with some larger root vegetables such as imperator carrot varieties needing a few inches more, according to Mother Earth Living.

Cherie also said storing a hose in a timber container could also cause the wood to rot if it is not dried thoroughly.

‘Moral of the story? Make sure things are always practical and not just for aesthetics,’ she added.

The snap, which has racked up 210 ‘likes’ since it was uploaded online, has drawn varied responses.

‘That’s as practical as an ashtray on a motorbike,’ one man replied.

‘Not only will plants water damage the wood but who is going to roll a hose tight enough for that gap? And if you did the hose would have so many kinks that it would be impractical.

A woman also agreed with Cherie’s argument, writing: ‘How difficult to have to coil the hose up just the right size every time.’ 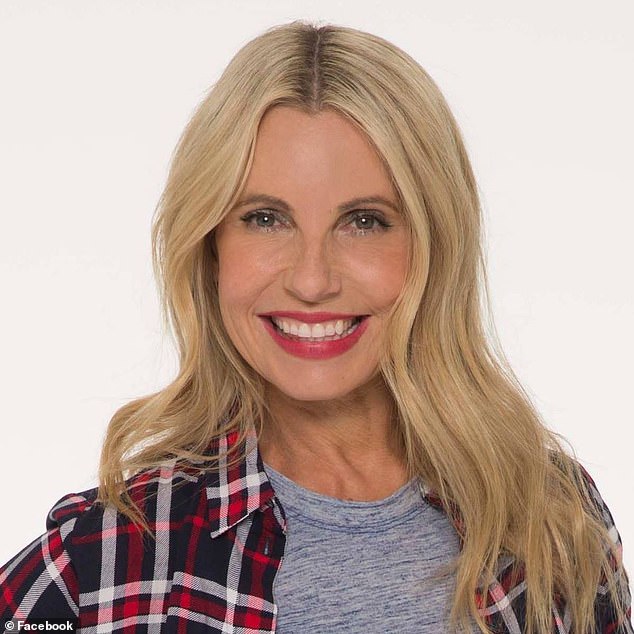 Another noted that once the door of the planter is closed, the hose would be hidden which would be dangerous if it was needed to douse a fire.

Many said the damp environment created by the hose and wood would be a perfect breeding ground for spiders and an ideal space for snakes to slither into.

‘Too difficult for humans to retrieve and way too easy for snakes to hide,’ one woman wrote.